Asylum vs Leo Burnett London: Where Do You Stand?

By now you’ve probably read Asylum Films’ open letter to Leo Burnett London, in which the production company accuses the agency of “reshooting” a job that… Read more
Staff • 9 years ago

Over the weekend, the highly anticipated remake of Total Recall was released. Several crucial moments in the film involve interactions with technology, and one of… Read more
Justin Cone • 9 years ago

Julia Pott (Hornet) is one of those rarities: an animation director with a unique voice who can actually make you feel something. The common denominator… Read more
Justin Cone • 9 years ago 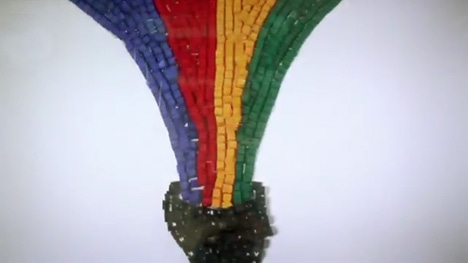 Many Motionographer readers will no doubt recognise Josh Raskin as director of the Oscar nominated short ‘I met the Walrus’. Personally I’d been wondering what… Read more
Simon Robson • 9 years ago 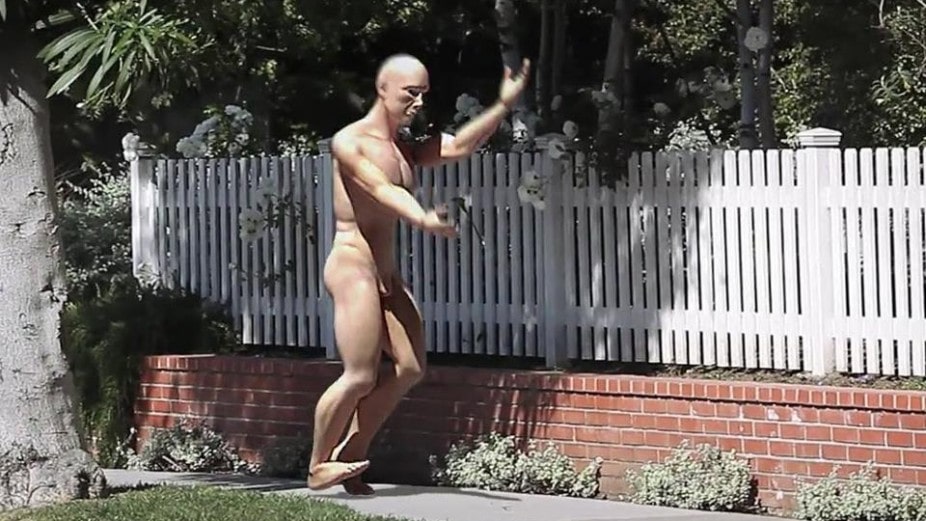 FAUX IMAGES is back for it’s sixth installment which brings you DAVID LEWANDOWSKI (LA), CYPHERAUDIO (Toronto) and T.FLEISCH (B). Enjoy the international issue Tuesday, May… Read more
Mate Steinforth • 9 years ago

Paying To Work For Free

Cineversity, the official Cinema 4D training site from Maxon, has relaunched with a new look, new features and loads of new content.
Justin Cone • 10 years ago

“Yes, I know I’m supposed to be bathing him tonight, but … Yeah, I know I didn’t bathe him last night either, but tonight we’ve… Read more
Simon Robson • 10 years ago 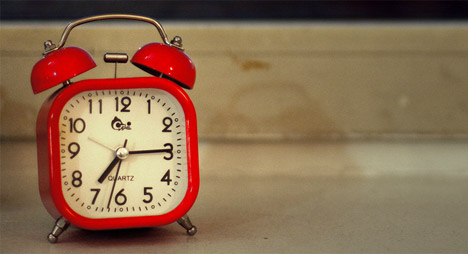 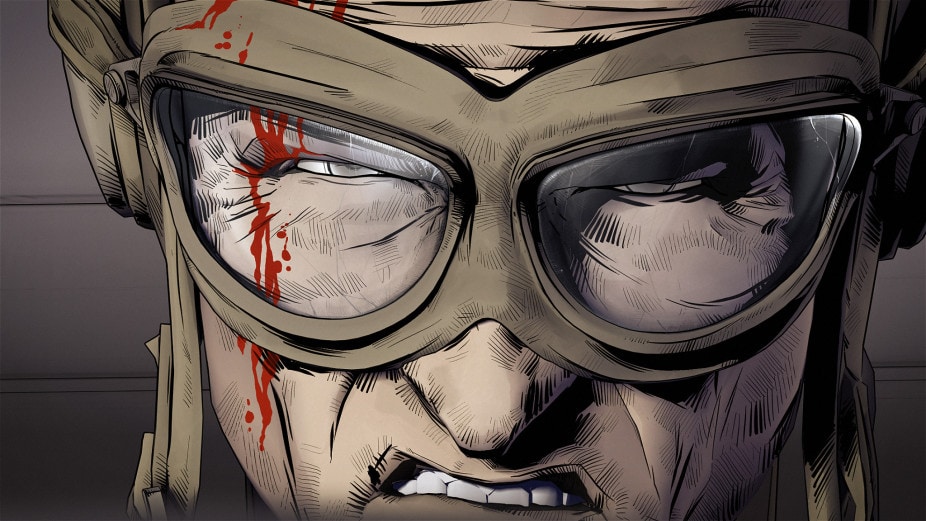 Work/Life: From the Comments 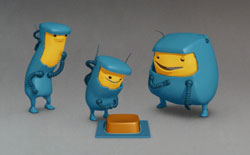 S/M/L is proof that hard work for a failed pitch can still lead to amazing results. Kudos to Tendril for going for it even if… Read more
Brian Gossett • 10 years ago 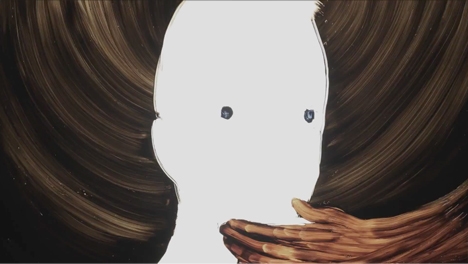 I’m so happy to be able to post this up on Motionographer. Finding an artistic collaboration of such beautiful execution that’s off the beaten track… Read more
David Wilson • 10 years ago 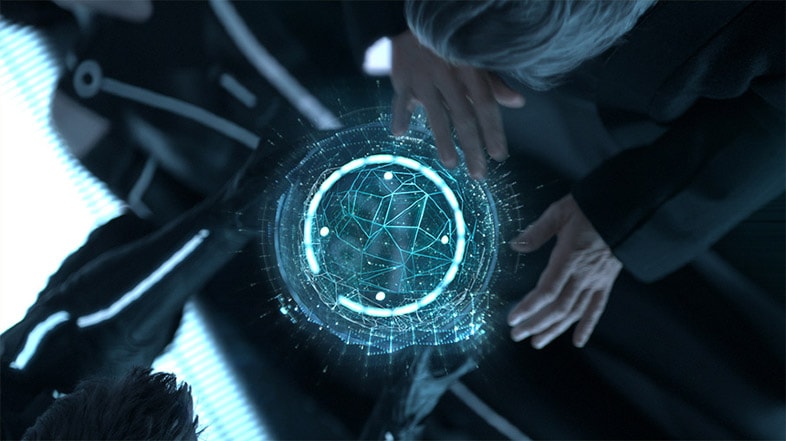 Editor’s note: The following is a guest contribution from writer Meleah Maynard. What would the DNA of a one-of-a-kind being look like if it could be… Read more
Staff • 10 years ago

Mk12 takes us back in time for the FITC Toronto 2011 titles. Cel animation by T.J. Fuller.
Justin Cone • 10 years ago

The Daniels continue down their path as one of my favorite innovators of the past year with their latest film, “Dogboarding.” We can wait to… Read more
Matt Lambert • 11 years ago 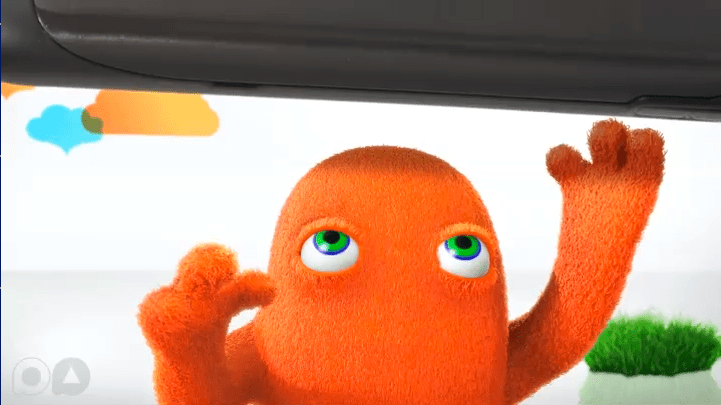 PandaPanther creates 3 simple and quirky spots with BBDO for AT&T. I want to take one of these creatures home as a pet. Blown Away… Read more
Jon Saunders • 11 years ago 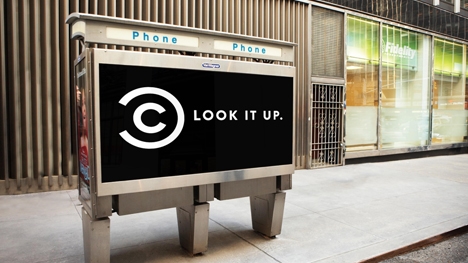 Editor: The following post is a guest entry from JaegerSloan Inc., a new venture headed up by Doug Jaeger and Kristin Sloan. For our first… Read more
JaegerSloan • 11 years ago 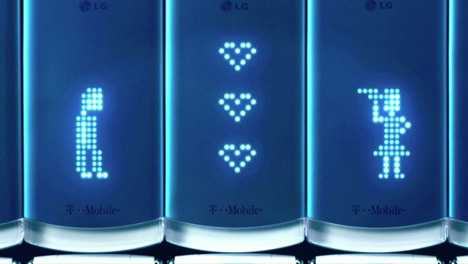 Sophie Gateau & Paranoid US: “White” for LG and LIGHTS

Simple is beautiful. In Lights, Paranoid US and new SF-based agency, DOJO, keeps it simple and retells the classic story of boy meets girl. With… Read more
Brandon Lori • 11 years ago
Loading Comments...