Jim Campbell‘s luminous public art exhibit is up through February in NYC. For those who can’t visit, Switched has a nice interview and video documentation.… Read more
Michelle Higa Fox • 12 years ago 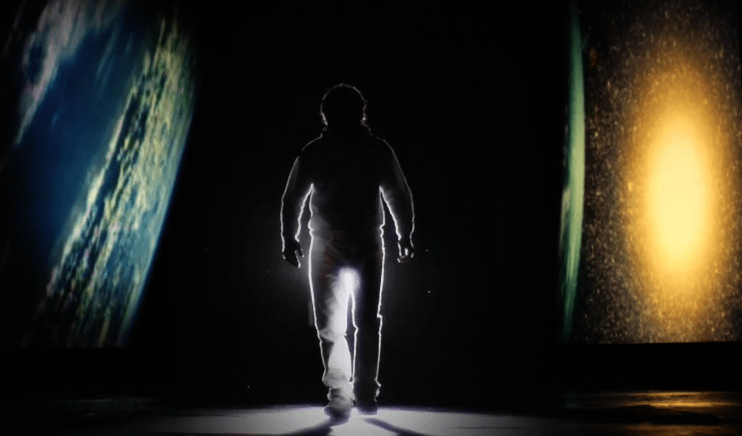 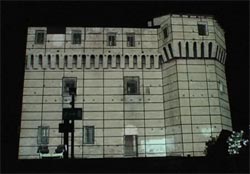 Tetragram for Enlargment is one of the better projection-based architectural installations I’ve seen. (Thanks, Matthew Askinazi!)
Justin Cone • 14 years ago 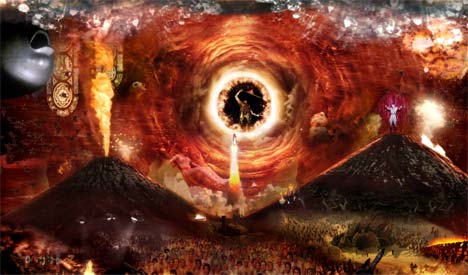 Matter in Motion (via cgart)