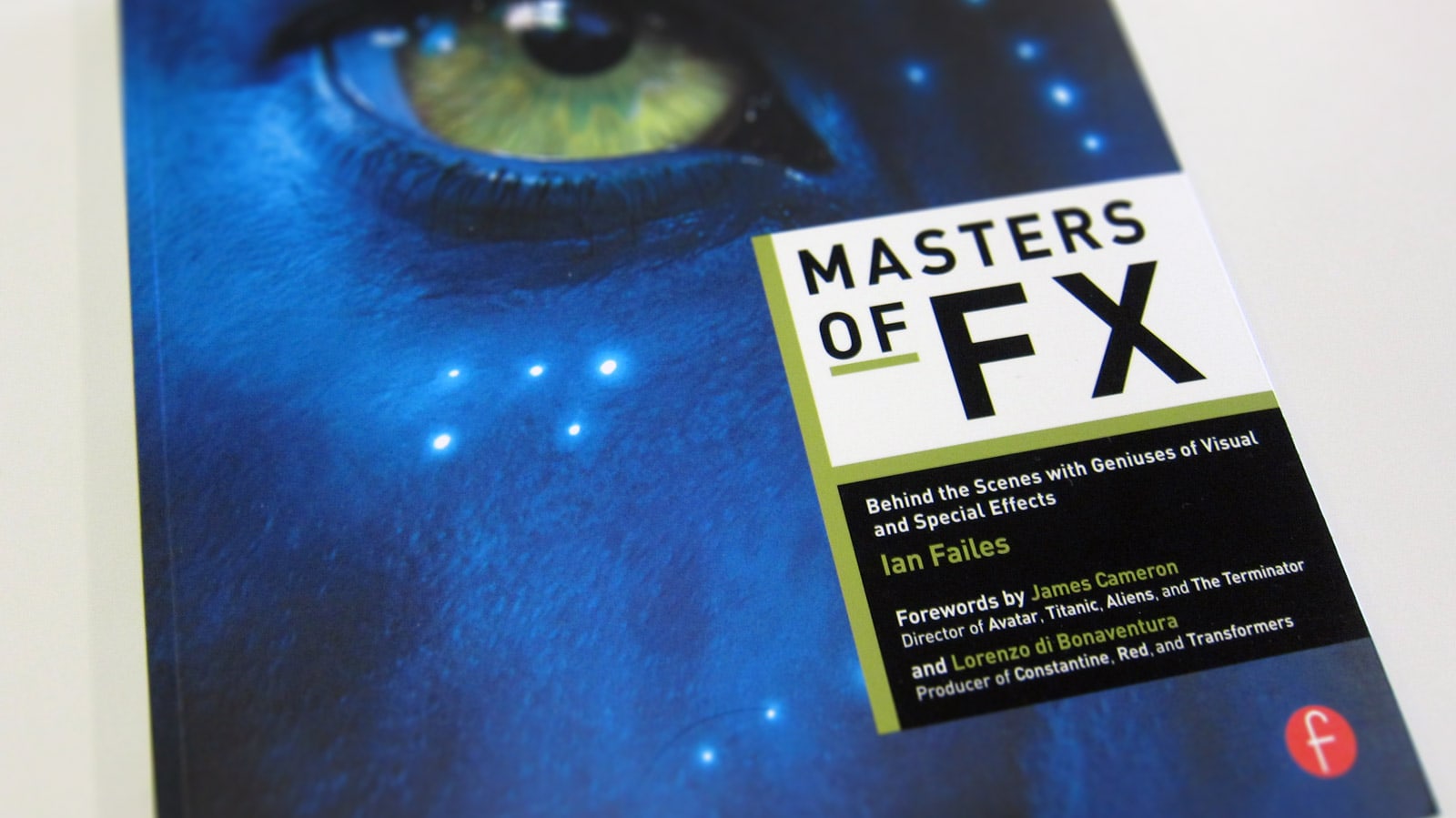 The cutting edge technology that powers today’s visual effects would be useless without the visionary artists who use it to craft compelling moving images.

In Masters of FX, a new book from fxguide’s Ian Failes, 16 of the visual effects industry’s grandmasters are profiled. Each has worked on notable projects both before and after the computer age revolutionized the art and production of vfx:

True to the book’s title, the book is focused on the people (not the technology) that have shaped contemporary visual effects. Important films from each master are given two-page spreads that explain what made that particular project important to the industry as a whole.

It takes an artist to see why the shot is not working, not a math major.

James Cameron (from the foreword to "Masters of FX")

Flipping through the pages was an illuminating experience. I saw movies from my childhood (hello, Ghostbusters) and movies from more recent memory (like Interstellar) side by side. In terms of post-production, nearly everything has changed. The basic challenges have remained the same, though: make stunning images.

If you’re at all interested in the history or industry of contemporary vfx, Masters of FX is worth checking out. 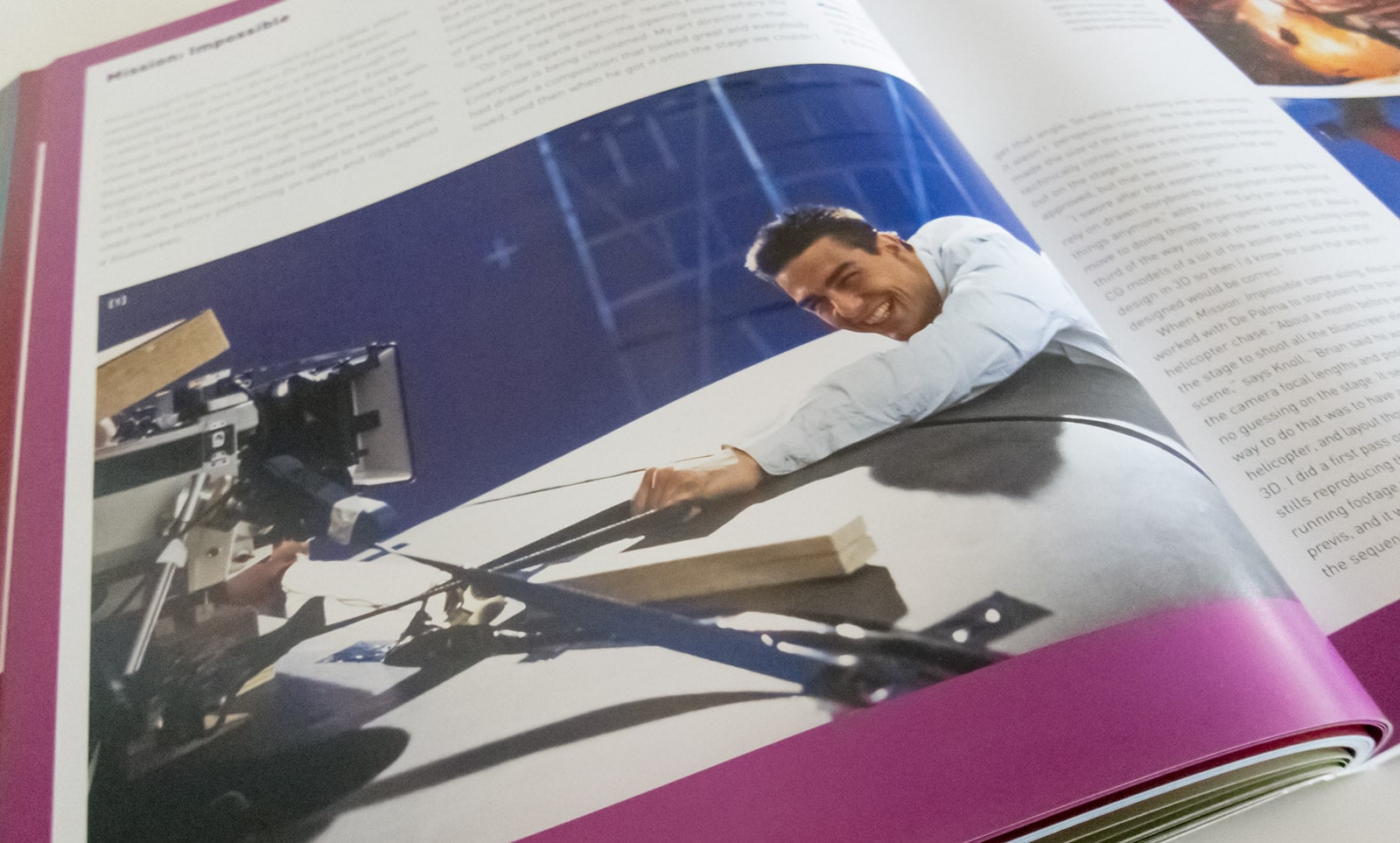 The spread for "Mission: Impossible"