At Blend, I argued that we’re witnessing a changing of the guard: CG, both its aesthetics and tools, are swinging back into fashion while many 2D trends are starting to feel formulaic and, frankly, tired.

CG is reinventing itself as a means to create basically anything. Not everyone agreed (which is good!), but there’s mounting evidence that something is happening. 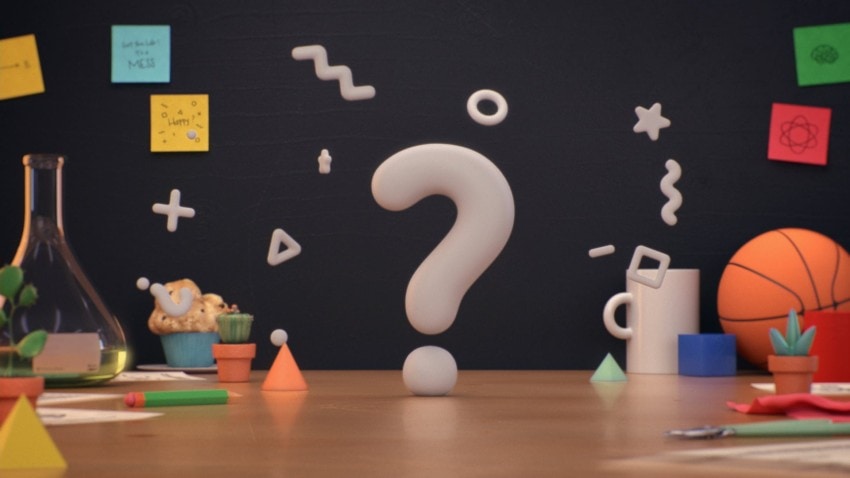 “A Guide to Happy,” a recently released visual essay from Panoply, is a prime example of what I believe we’ll see more of in the coming years. Taking queues from 2D animation and mixed media work, the self-initiated project is a 100% CG creation that takes an “anything goes” approach to storytelling while still maintaining tight art direction.

As Panoply’s Mark Lindner explains, “Most of the work was done in C4D and rendered in Arnold. Heavier effects work was done in Houdini and brought back to C4D via alembics and Arnold Procedurals.” 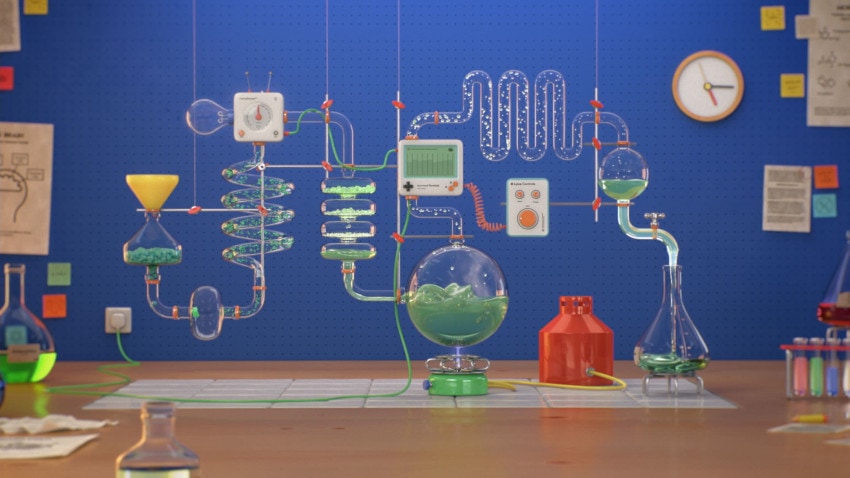 While the technical details are interesting, it’s clear that Panoply put conceptual development as their number one priority. CG was simply in service to their storytelling craft and clever use of visual metaphors.

“Using CG allowed us to define a style that would communicate our message within a surreal world to better complement the tone of the film,” says Linder.