According to the Indiegogo page:

It’s about a little boy who likes to draw and build toy ferris wheels who after a devastating loss encounters some creatures who turn his life upside down… Creatively, we wanted to create a horror film that creates tension through horror rather than making people jump. 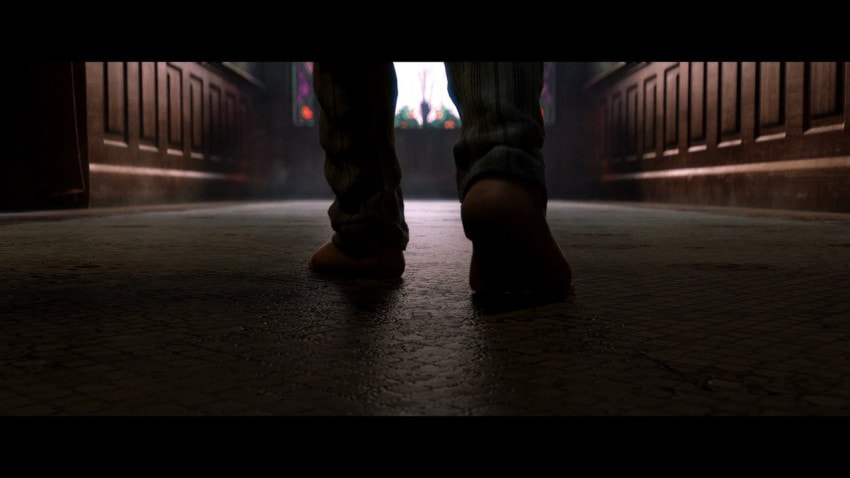 Still from the trailer 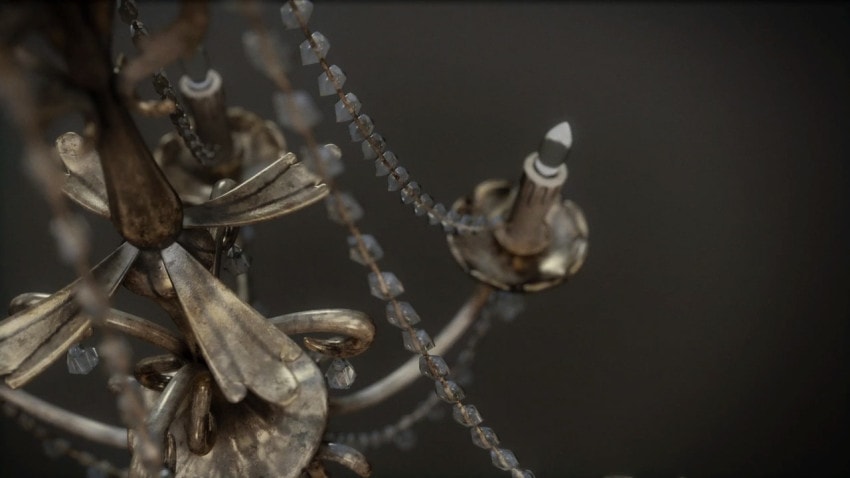 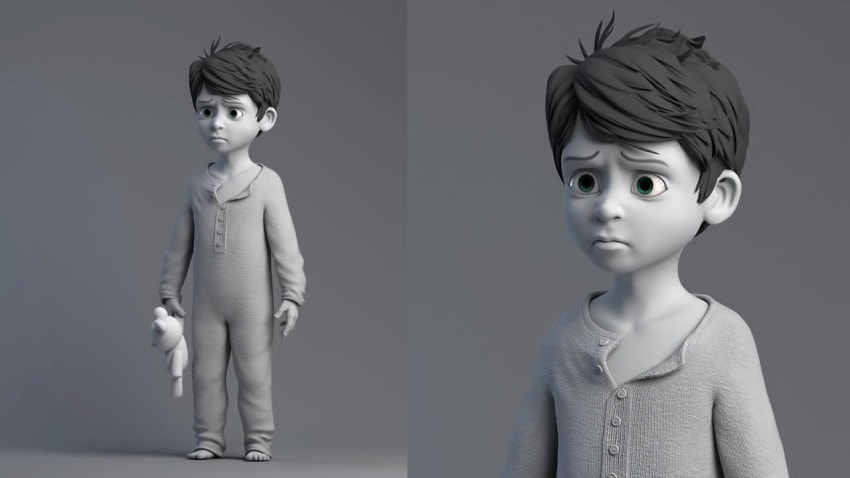 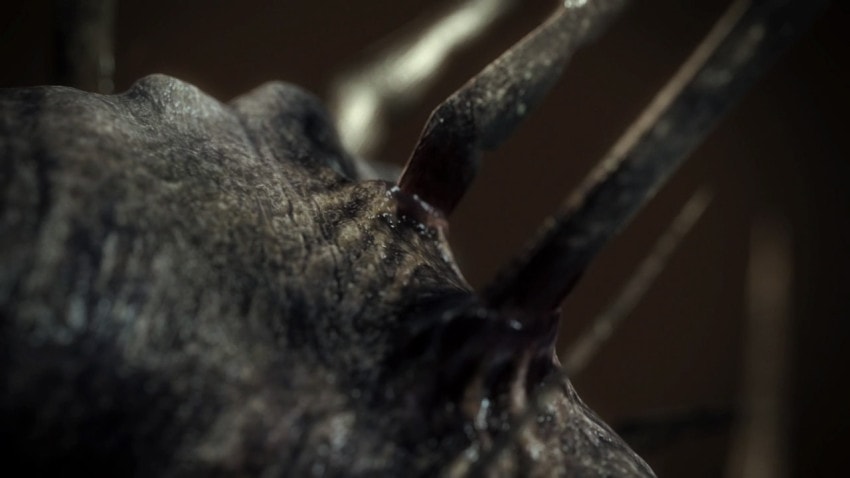 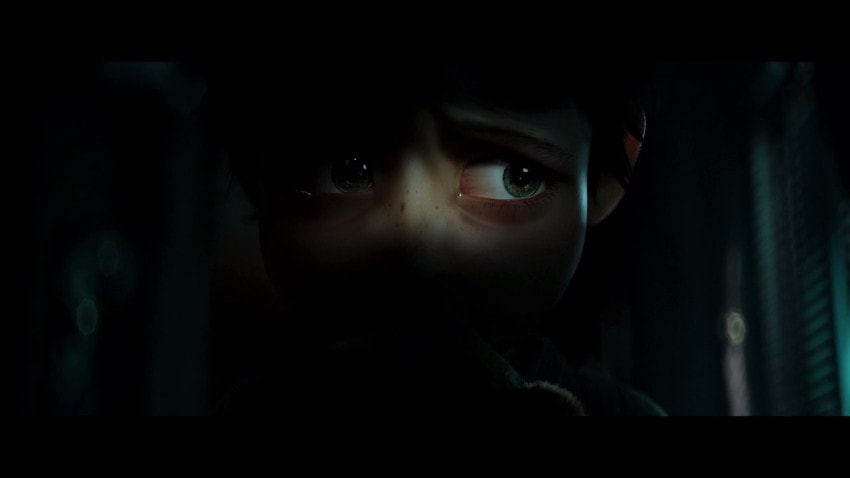 Still from the trailer

* Please see our Crowdfunding Policy for more information on how we approach crowdfunded projects.