We don’t typically follow comics, but Ascent from Akeron caught our attention for a couple reasons. 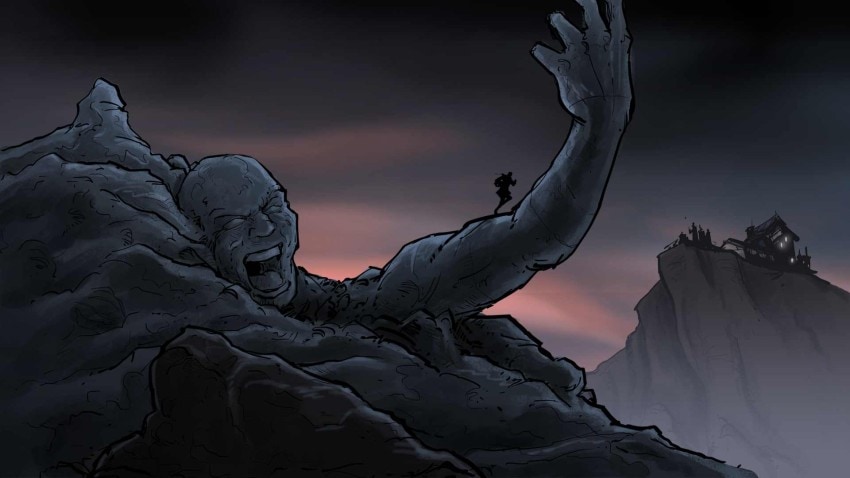 The Prologue and Episode 1 of Ascent from Akeron are available for free online now. The ambitious goal of their Kickstarter campaign is to release 12 total episodes via an app.

The official synopsis: “Set in the distant future, Ascent from Akeron is a post-apocalyptic thriller that imagines a world without superheroes.”