Maybe I’m getting soft in my old age. Maybe I’m just biased because the protagonist is named “Justino.” But this branded short film for “El Gordo,” pulled me in for multiple viewings.

More than just a prize draw, the Lotería, ‘El Gordo’, is considered the world’s biggest lottery; a highly anticipated yearly event in the Spanish cultural calendar with more than 46 million entrants. … The film, which aired on the 17th of November in Spain, features the protagonist Justino, a mannequin factory’s nighttime security guard, whose thoughtful jokes capture the imagination of his daytime colleagues.

Every frame is a sumptuous buffet of light and color. I didn’t quite reach the emotional climax intended, but the craft of the animation and the care that went into building Justino’s world is just outstanding. 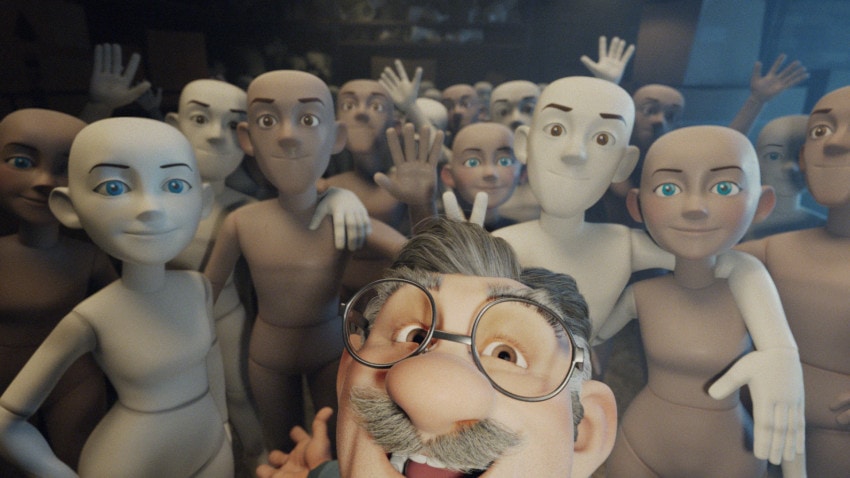 Four months in the making, the film was directed by Againstallodds through Passion Pictures in close collaboration with Leo Burnett Madrid’s Juan García-Escudero and Jesús Lada. 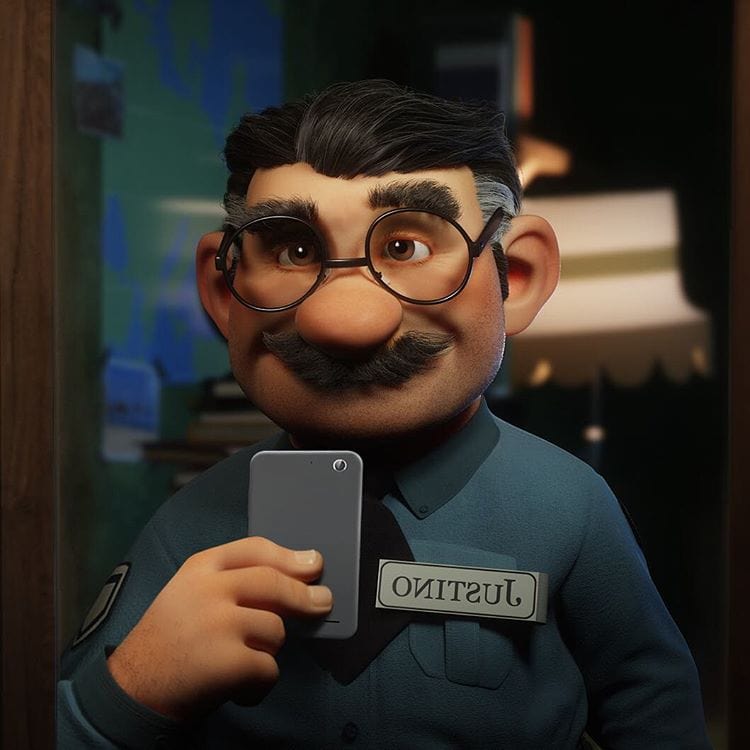