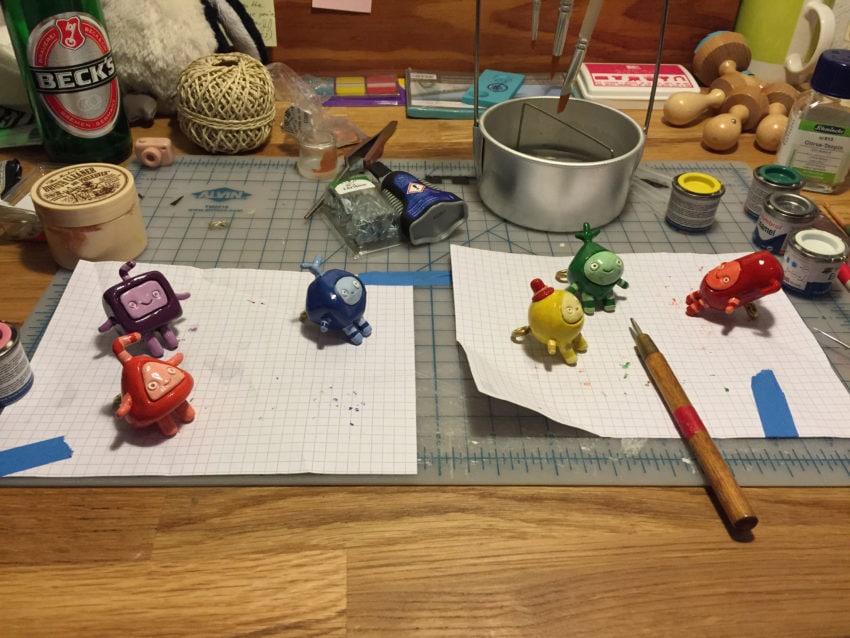 The game’s tactile quality gives it an “ownable” look that separates it from the sea of Candy Crush clones currently clogging app stores. It also makes the game irresistibly huggable. 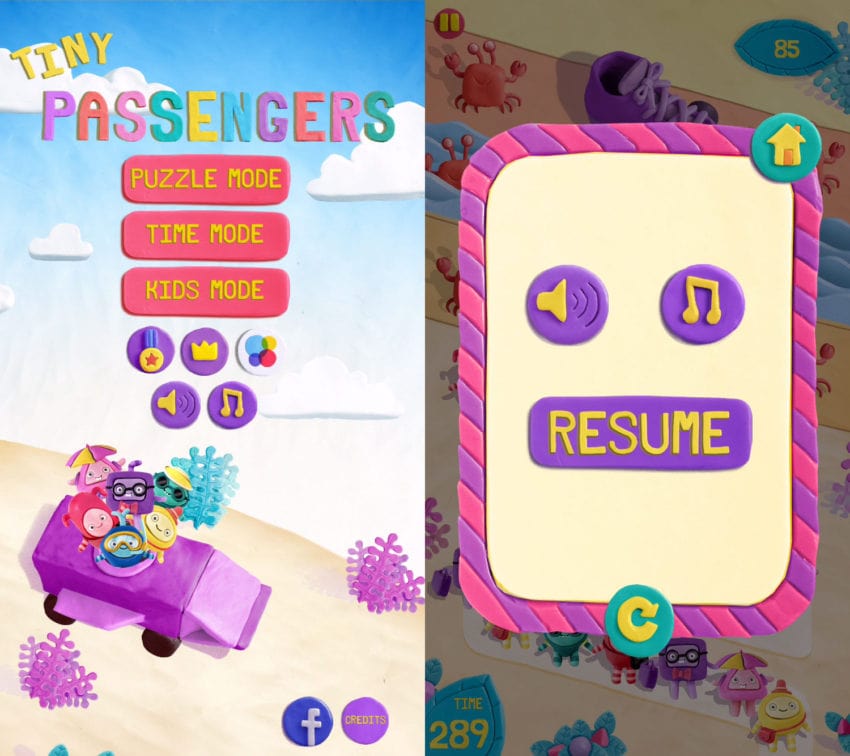 Even the menu elements were shaped from clay 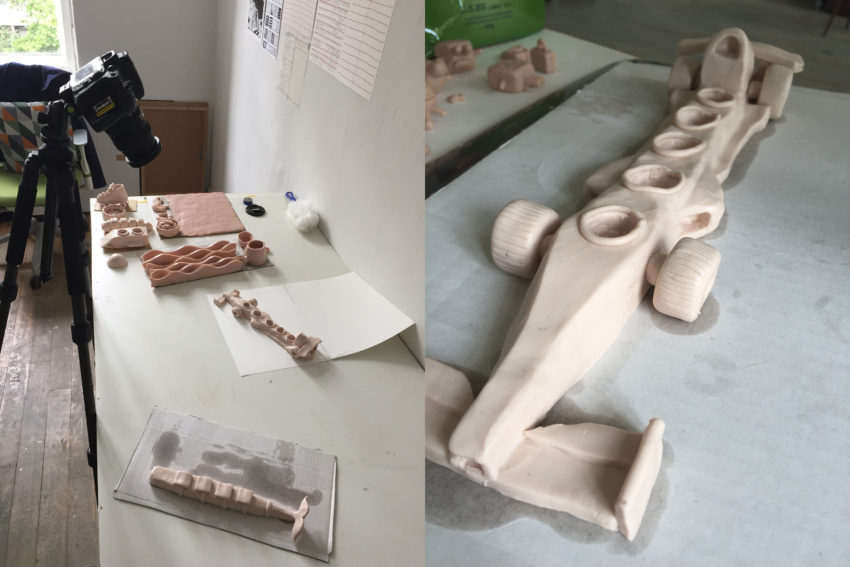 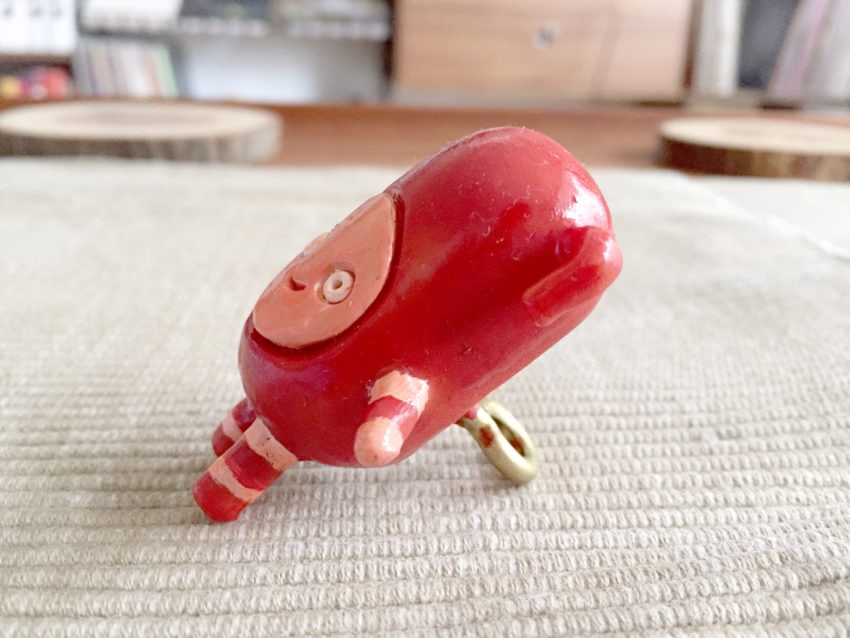 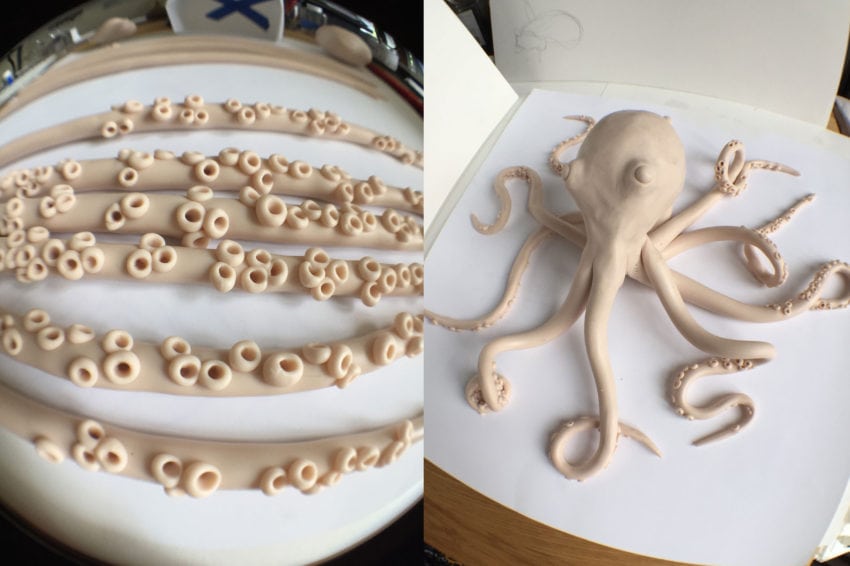 From motion to interaction: An increasingly common journey

Uwe Flade and Helen Choi, the leads forces behind Tiny Passengers, are no strangers to the world of motion design. They represent a growing crowd of moving image makers who have found new homes in the world of games and interactive design.

Helen served as a staffer in Psyop’s New York office for six years before moving to Germany and going freelance. Helen bounces happily between digital and analogue techniques, and her portfolio ranges from pencil-and-paper design work to CG production.

Helen served as CG artist on this spot produced at Sehsucht

Uwe’s long and winding career has included stints as a music video director for the likes of Depeche Mode, Rammstein and Franz Ferdinand as well as a director of commercial spots for global agencies and brands.

At root, though, Uwe is an entrepreneur. Through Shape Minds, which Uwe founded in 2008, he produced two hit kids apps, “Nighty Night” and “Little Fox Music Box,” both of which earned the coveted App of the Week distinction from iTunes. He also founded Knicket, an app discovery platform.