Editor’s note: It’s with a heavy heart that I present you with Justin Cone’s last Motionographer post. It’s hard to measure Justin’s impact on our industry in these past 12 years. While I may be biased, I’d wager that you’d be hard pressed to find someone who’s done more for our medium, industry, and our community as a whole.

While everyone was struggling to even define motion design, he gave it a home and said that it matters. In return, people listened. Justin has helped to validate what it is that we do and in the process has paved the way for countless careers (including my own). With Justin, it’s never been “just ads”. It’s been about passion, hard work, and the people that truly make the best motion design in the world.

I can only speak for myself and those at Motionographer when I say that he will be deeply missed.

We wish Justin nothing but the best and are excited for what’s to come in 2019! 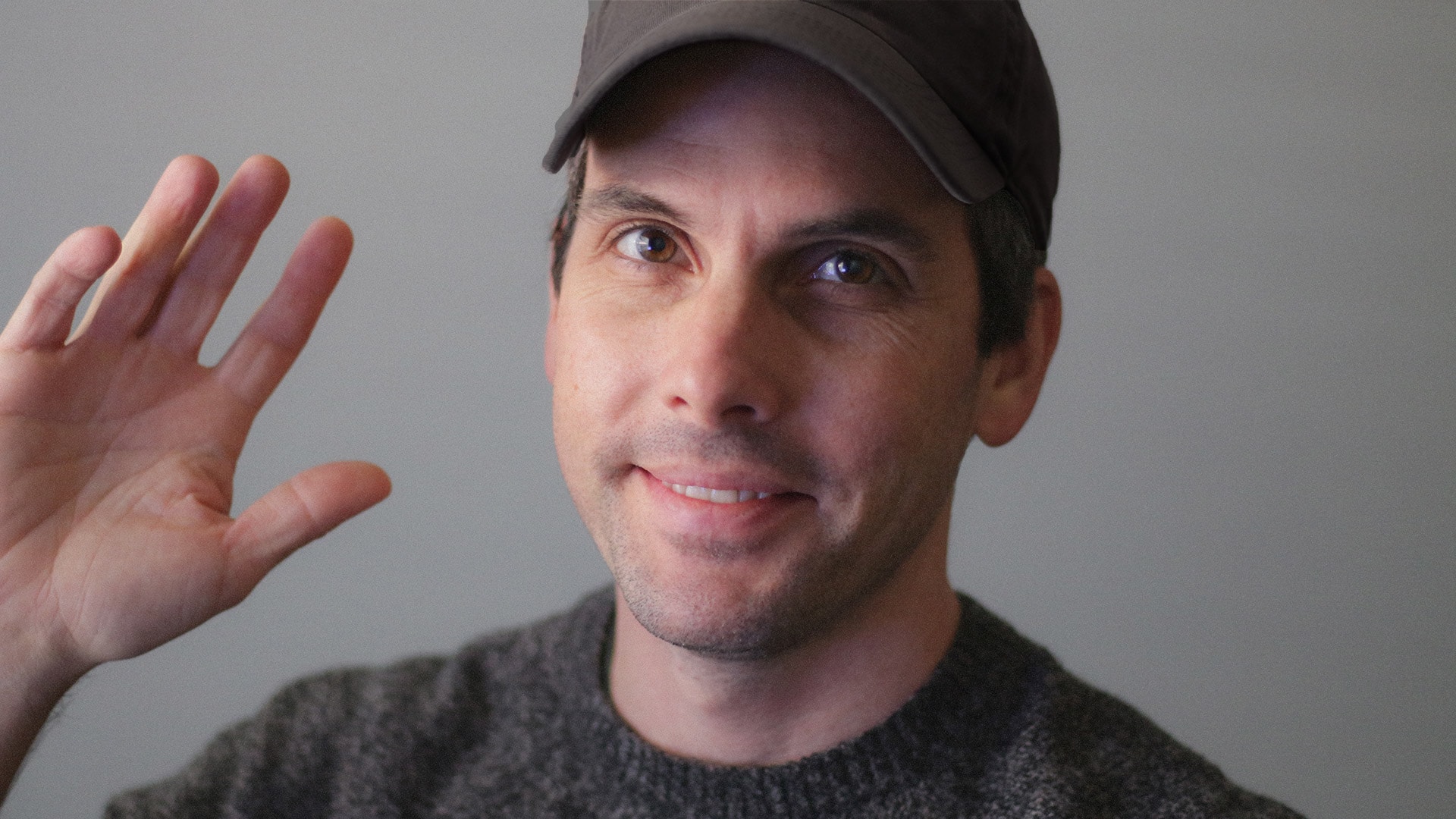 Even before Motionographer existed, during the days of Tween, contributors argued over what to post—or, more commonly, what not to post—via impossibly long email threads.

In the comments section, readers sounded off with unfiltered passion and influenced the direction of the site.

And in my inbox, I received hundreds of inspiring messages. People asking for advice, sharing their work, revealing their doubts, venting their frustrations. People just telling their stories and looking for a connection. Over time, I forged real friendships—often with people I would never meet.

I truly feel that all of these people have made Motionographer. It’s their baby just as much as it is mine. I am grateful to them for their involvement—and for the things they have taught me.

From a blog to… something else

One of the earliest articles I wrote on Motionographer—over 12 years ago—was a travelogue of my first trip to the Promax/BDA conference in New York City. In that piece, I described meeting Carlos El Asmar, a Sr. Art Director for ABC News at the time. He’d connected with me over email and offered to give me a tour of the ABC headquarters while I was visiting the city. It made a big impression on me.

He took me on a tour of the building and showed me strange areas called the “sandbox” and the “tunnel,” where I could imagine dozens of people frantically running about with clipboards and headsets as they struggled to live one second ahead of the images being shown on the television screens in millions of American homes every night.

That meeting was the first of many. Carlos and I quickly became business partners and close friends. Suddenly, it seemed, my life was no longer a series of plans waiting to be executed. Instead, it was an adventure. Wild, unpredictable—and a little scary.

Before Carlos, Motionographer was just a blog. After Carlos, it became something much bigger. An enterprise. A mission, even.

Which is exactly why I feel comfortable leaving everything in Carlos’ care. For reasons that have been percolating for a long while, it’s time for me to move on.

This isn’t the end of anything.

Our goal over the last couple years has been to distribute responsibilities so that Motionographer, F5 and The Motion Awards can exist with or without my involvement.

We’ve achieved that. Our team is capable of handling day-to-day duties while also keeping on eye on the horizon. I feel good about where things are.

The potential for the future is uncapped, and I’m excited to see what happens next.

Before Motionographer, there was Tween, the scrappy blog that served as a hand-drawn map to the wild west of motion graphics back in the early 2000s.

In roughly chronological order, here’s my attempt to thank some of the key people who grew both Tween and Motionographer to their full potentials.

Motionographer was the launchpad for F5 and The Motion Awards, two massive undertakings that involved dozens of people—too many to list here.

Neither project would have existed without these people, to whom I am forever indebted:

For the foreseeable future, I’ll be working on web development projects outside the realm of motion design. I’ll still keep my eye on the wonderful world of motion, just from a slightly greater distance. 😊

Don’t be a stranger, stranger. Feel free to reach out.

And last but not least…

Motionographer has involved the efforts of so many people.

There’s no graceful way to thank them all, but for the sake of posterity, I wanted to list everyone in order of posts they authored.

Update: Due to technical snafu on my part, the multi-talented and incredibly influential Greg Herman was initially left off the list below. He deserves a spotlight for his many years of involvement and steady encouragement.

I’m relying on data from Motionographer’s database as of July 20, 2018. My sincere apologies to anyone left off this list. Please contact me to be added.