Editor’s note: Today we’re happy to bring you a Guest Post from the ever-popular Andrew Vucko. As you likely know, Andrew is constantly making amazing animations through his personal projects and freelance work. What you may not know, is that Andrew has now been putting forth a lot of effort to share his knowledge in his new course “15 Steps to Master your Process”. Here we get an inside look at Andrew’s backstory and what led him to try his hand in the world of online education. We hope you enjoy! 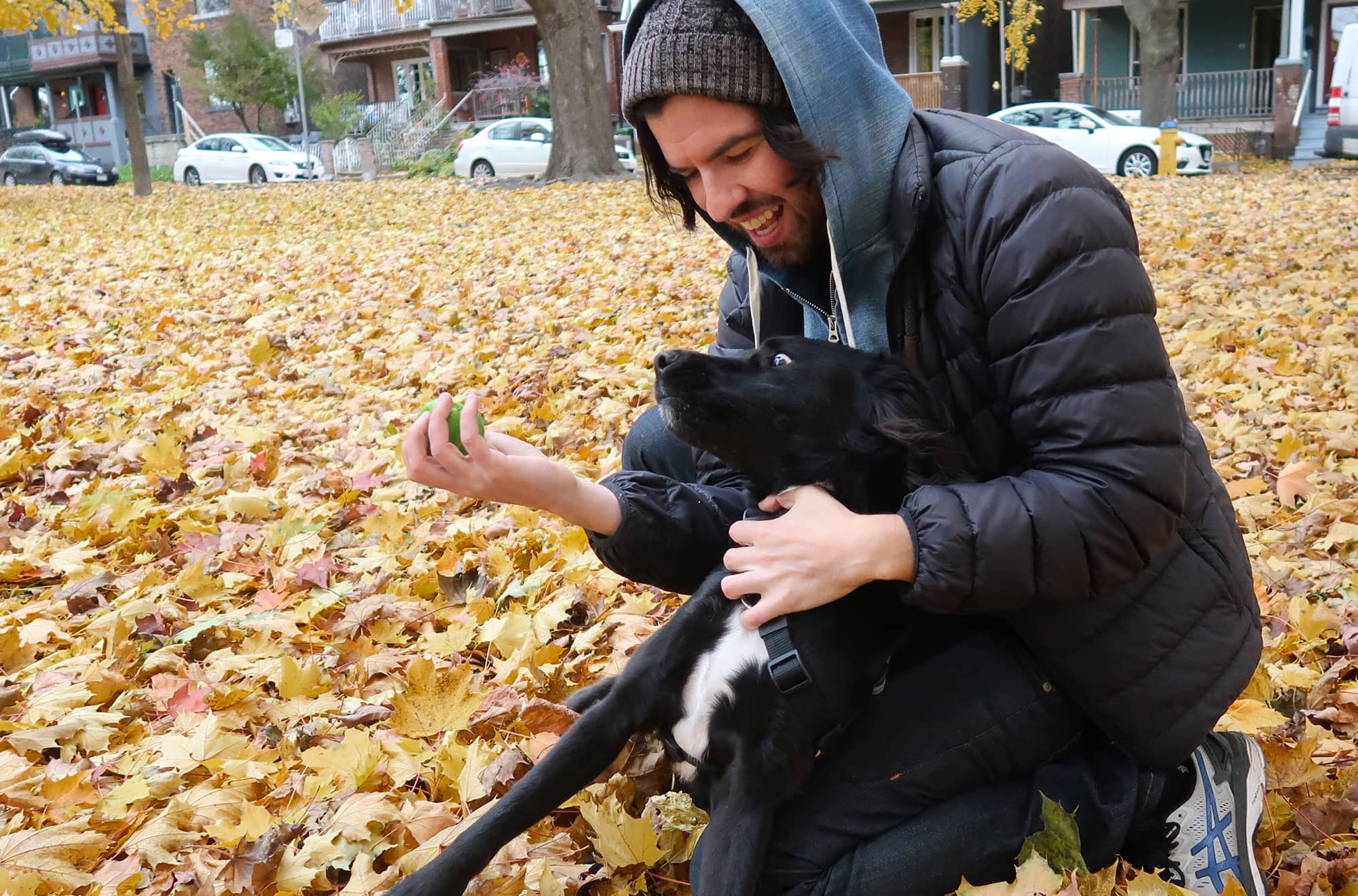 Like most students, I left school hungry. Finding motion graphics work in Toronto was a tough game 10+ years ago. There were little options for full-time work, so freelance was effectively decided for me. But after some hard work and grinding away, I landed in one of the only shops doing design-driven work in Toronto, at the time.

I had no previous graphic design education, so I felt very fortunate, and I approached this opportunity by turning into a “sponge”. My goal was to soak up all the knowledge around me. Ultimately though, what I really needed was a mentor.

My first project was a music video… and it was awful, to say the least. A comically bad Lady Gaga rip off. Truly going into “so bad it’s good” but really just bad territory. But it didn’t matter, I felt lucky so I eagerly put in the effort and the late nights that followed.

One particular evening, as the CD was leaving for the night, I asked if they could look over my progress so I could continue on. Upon seeing my work they went cold, took pause and looked at me.

“Don’t make me regret hiring you.” they said. Then, walked out.

I didn’t know what to do with that. As you can imagine, that can be very shocking to hear as a young artist. Was this norm for the industry? Would I have to continue finding my path alone? How do I move forward from this? I sat with all this swirling around my head and took it all in.

Suddenly, I heard a voice in the distance.

Sitting a meter away from me was a true king. Steven Hollman. An extremely talented, generous, and giving artist – a standard for what people should aspire to be in this industry. Steve is (and continues to be) the type of person who gives away everything he knows, so at that moment in my career, I became like a sponge that had been tossed into the ocean. I had found what I was looking for and what I considered to be my first mentorship.

This is where I started to experience real growth. It was a little less wild west and I was able to receive significant guidance on where I could go and what I wanted to be. I ended up spending the next 9 months there learning as much as I could from Steven. That was until everyone started to leave the studio. 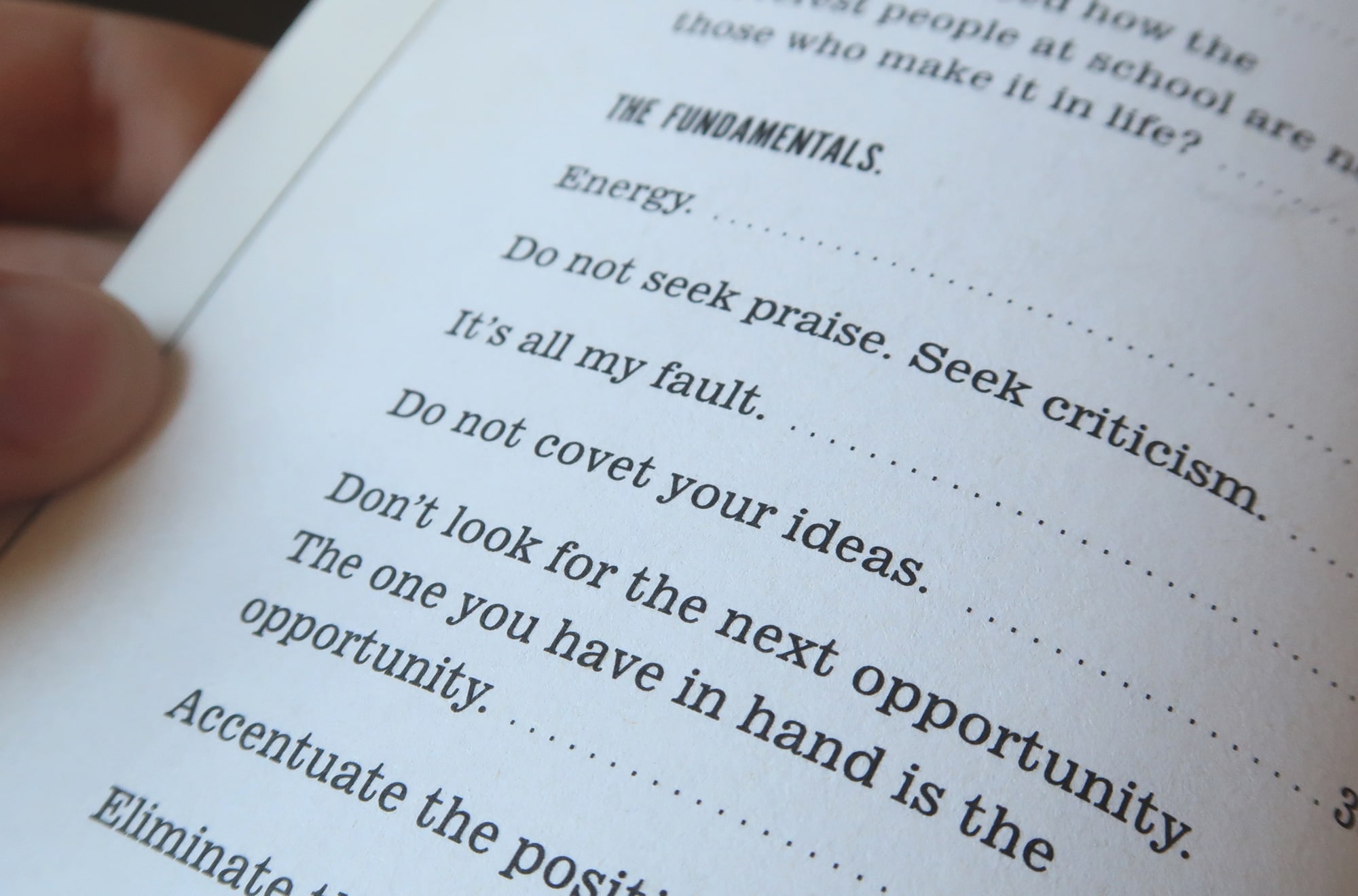 How good do you want to be…

Everyone was leaving. The writing was on the wall to jump ship, and well, I thought this would be a good opportunity to do some traveling while still relatively young. My (now) wife and I freeloaded for 3 months at a friends place in Melbourne, Australia.

I don’t know how it fell into my lap, but I came across a book that changed my approach to work. I was simply in the right place at the right time.

This is not a plug, but every, single, page was a nugget of gold. I milked that book for the whole trip and began getting excited to work again, but there was one page that stands out to this day.

“Don’t covet your ideas. Give everything you know and more will come back to you”

At the time, I didn’t have much to give. But this simple sentiment would stay with me.

I don’t know what I’m doing

I returned to Toronto with a strong urge to progress. But that energy can be moot if you don’t know how to direct it. Different mentorships offer different opportunities, depending on where you sit in life. I had a decent foundation of knowledge thanks to Hollman, but now, needed to mold that into something. A vision, a style, a direction, anything… At the time, a new design studio had opened up in Toronto, it was called Tendril. Steven ended up taking a job there, and eventually, I did too and I spent the next 1-2 years there.

This is where I met Chris Bahry, a CD and founder who I consider a guiding force in my career.

I maximized my discomfort levels there (in a healthy way). The majority of the work they were doing at the time was 3d and being inspired by everything around me, I asked if I could make the leap into this brave new world too.

“Show us you have the drive and we’ll support you!” was the response I got back.

It required some sort of demonstration on my end. So I grinded – hard – and in turn, it’s what I focused on through the majority of my time at Tendril. “I don’t know what I’m doing” quickly became something more positive. I didn’t know 3d, but this proved that with both knowledge and guidance I was able to overcome it (and become pretty decent at lighting as well).

The last couple of months of my stay I got the opportunity to start pitching boards as a director. There were moments where I sat on my couch after work and thought “What the hell am I doing”.
What I now know is that fear and uncertainty will always exist, an impostor syndrome that you’ll never be rid of, and in the end, why would you want to be rid of it? If you don’t feel nerves once in a while, well, something is wrong and you are not growing.

One of the biggest moments of my career came from a total place of fear and then pushing through that fear. Each time, through all the pitches, I asked Chris for some of his time to pick his brain, and following that, came a multitude of questions about the climate of the industry and what it meant to be a director.

From these conversations came certainty. Enough certainty that I knew it was time for me to stop working on 3d and shift back to what made me excited. The “How do I do that” turned into “Why do I want to do this”.

This is the point in which I left to start my first personal project – Original.

Following the completion of Original, “I don’t know what I’m doing” turned into….

The “know” was and still is, fairly questionable. But if anything, I was certainly “doing”.

Impostor syndrome never really goes away, and in the end, you just have to change the way your brain copes with it. When people say “You should be more confident! Your work is great!” ..does that really work or do anything for you?

The way to attract people, mentors specifically,  is by simply giving a shit. Show people a passion to learn and to work hard for something. Manifest it yourself. Care. Open up to people and be vulnerable.

More often the people who are given a chance are ones who show a willingness to be open. And above all else, to learn. 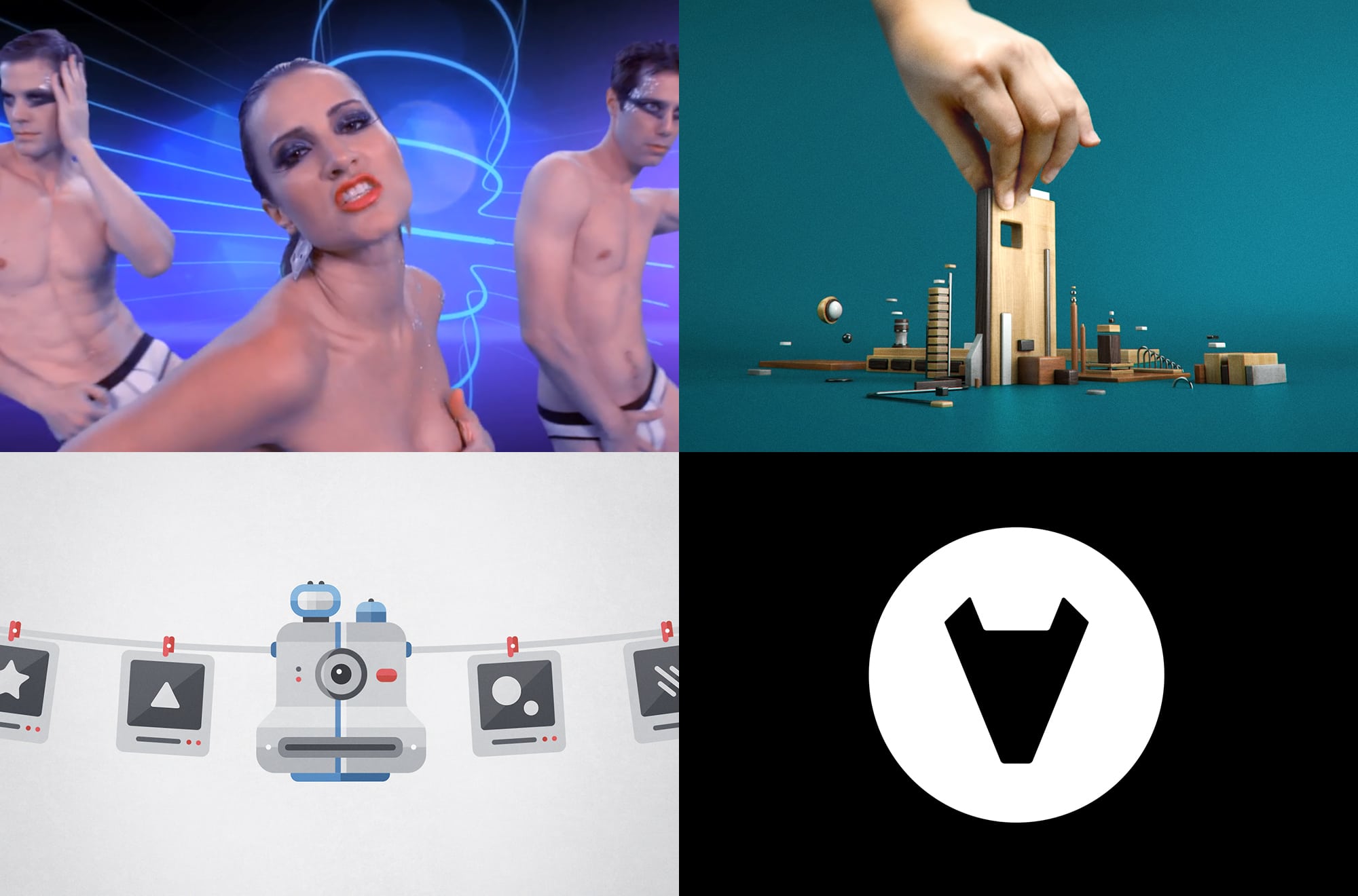 Past talent and past skillset, an important aspect of finding the right mentorship are finding common ground not just on a technical or aesthetic level but also on an emotional level. It’s about having a soundboard for more philosophical, personal, and nuanced discussion. But as we started with, location location location… It matters, and for those not in a major market, it can be hard. Believe me, I know!

Thankfully, many people are now connecting online which is great, but the most important aspect is to have real heart to heart conversations rather than finding yourself within a Twitter echo chamber.

The more people you form relationships with, the more perspectives you gain. Which in turn, opens your mind and creates an environment to be more creative. If you are looking through a pinhole your whole life then you don’t allow yourself to see the whole picture nor to grow.

With that being the case, the real question becomes….

Well, how do I find a mentor?

This whole idea of mentorship is well and good. But it’s not always easy to find people to connect with on these levels. Traditional mentorships can be tough as we discussed, due to locations and accessibility, you can’t always “get in” with the right studios / right people. Flat out, it’s hard getting the right mentorships, so how can you find one?

The answer is so simple it’s exhausting to hear: Reach out to people that you admire…

Offer to buy them a coffee or beer, or even if they can spare 30 minutes over a hangouts call.

We have a pretty amazing community so you may be surprised by how people respond! I believe the right mentors are the ones who will make time to pass off information to you. If they don’t – it wouldn’t be the right fit anyways. Simple as that!

I owe so much to fighting the fear of judgement by simple asking “Can I ask you a question?” That’s how it starts but you also need to show that you can contribute, have an open nature, and a willingness to grow. Be assertive and show that you can be trusted. If you’re willing to invest the time, you’d be shocked at how many people you’ll find willing to invest in you.

A mentorship isn’t about learning how to do everything and it’s not about accepting every single value you are shown. It’s about understanding the current climate of the industry, the status quo, learning to break down barriers, and in turn, molding your own experience.

Maintain those relationships, reach out to people you admire, and stay curious.

I don’t know why that particular quote stuck with me for so long. But most of these roads have now lead me into the space of online education.

In an industry that is so overwhelming, where it’s hard to find the time to give and receive proper guidance, I wanted to do what I could to make things a little more personal and to share everything I know.

In the end, I was extremely fortunate and ended up being in the right place at the right time. When I started work on “15 Steps to Master your Process”, I wanted to make something for those who may not be as fortunate as I was when starting out and embarking on the arduous task of finding their way.

As we spearhead ever closer to an online world, with the emergence of digital studios, and connections and experiences shared remotely. I find I am now a person of both worlds, and in my opinion, the only thing to do with good advice is to pass it on.

Regardless of your skill level, years in the industry, or interest in my course, I’d love to hear from you. :)