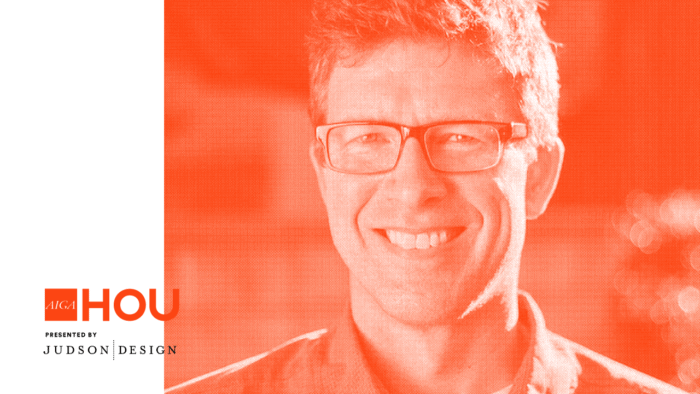 He has produced some of the most iconic and recognizable titles of the last decade. His work has appeared in films such as Iron Man, Sherlock Holmes, Oblivion, Tron Legacy and television series Six Feet Under.

“As far as I’m concerned, Yount is resurrecting a lost art, a care that used to be lavished on movie titles in the glorious golden days of Hitchcock. Watch it, enjoy, and wish that more movie productions would take the time and trouble to hire an artist like him.” – Cinematical.com