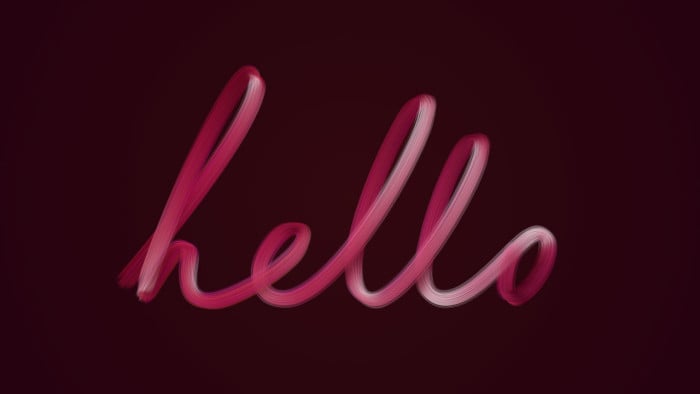 Tim will be coming to San Francisco to talk about what inspires him, how he got started and how the technology has evolved over the years to where it’s headed.

He’ll be showing off some of the cool projects he has worked on at Luxx.tv, talking about some new training just released on helloluxx, as well as walking through some of the new features just announced in Cinema 4D R17.