A call for articles 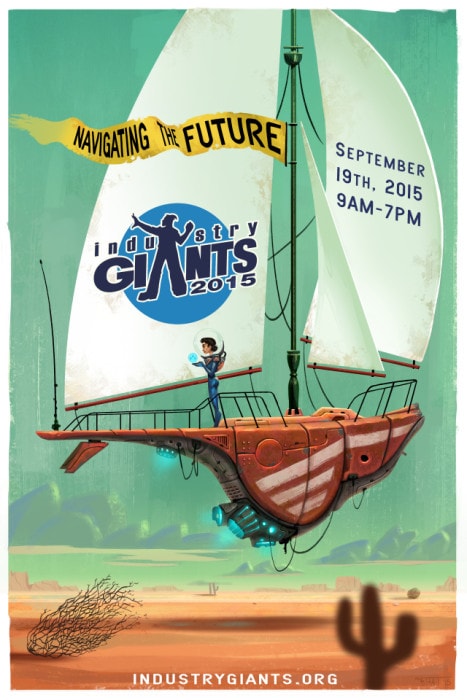 We are excited to announce the Industry Giants 2015 lineup! We have an amazing group of folks coming to Dallas for this one day only event on September 19th at the Addison Crowne plaza.

Tony Bancroft:
Animator, author and director worked at studios such as Disney and Sony

And more to come…

Early bird tickets are 50% off and on sale now, but this offer ends August 1, 2015 at midnight. So save some money and register today!