Post-production studio, Absolute, have expanded their CG and FX team once more with the addition of three new artists.

Tony Atherton, Fernando Benítez and Domantas Lukosius are the latest members welcomed to Absolute’s 3D department, which has seen prominent growth over the past twelve months.

Tony brings with him over 13 years of experience in advertising, film and TV through tenures at Framestore, MPC, ILM and most recently, The Mill. He’s crafted VFX for world-renowned brands such as PlayStation and Coca-Cola and has been a creative force helping to realise Christmas campaigns for John Lewis (‘Moz The Monster’) and Amazon’s hyperreal 2021 hyena campaign.  Meanwhile, his CV also boasts film credits on franchises including Marvel, The Chronicles of Narnia and Harry Potter, the latter of which he describes as a childhood dream come true. 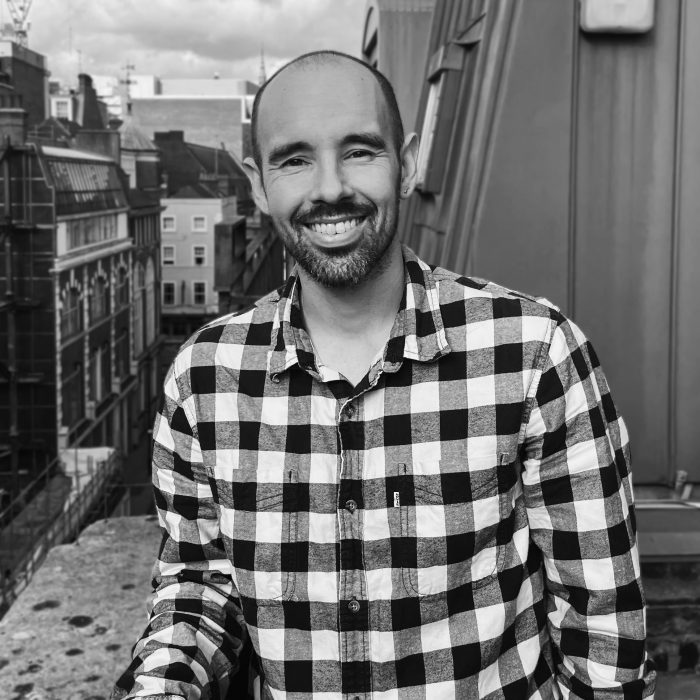 A dad of two and recent FMX interviewee on all things 3D hyenas, Tony comments: “I love the counterbalance of technical wizardry and artistic flare required to create VFX. It’s something I’m looking forward to exploring within a new team of creative and talented people for this new chapter in my career.”

Fernando Benítez, Absolute’s new Head of FX, developed his career working at some of the biggest names in film, including Dreamworks, Cinesite and Warner Bros. At the latter, he had the fortune of working alongside John Dykstra (ILM Founder and OG VFX Supervisor on ‘Star Wars’), as well as Andrew Adamson (Director on ‘Shrek’). During his tenure, he worked on ‘Batman: Batman and Robin’, even seeing the Batmobile in the flesh, and thrived from learning through his colleagues. “John and Andrew were teaching me the thinking behind their decisions, on set setups and motion control rigs – we were still using miniatures at the time!” 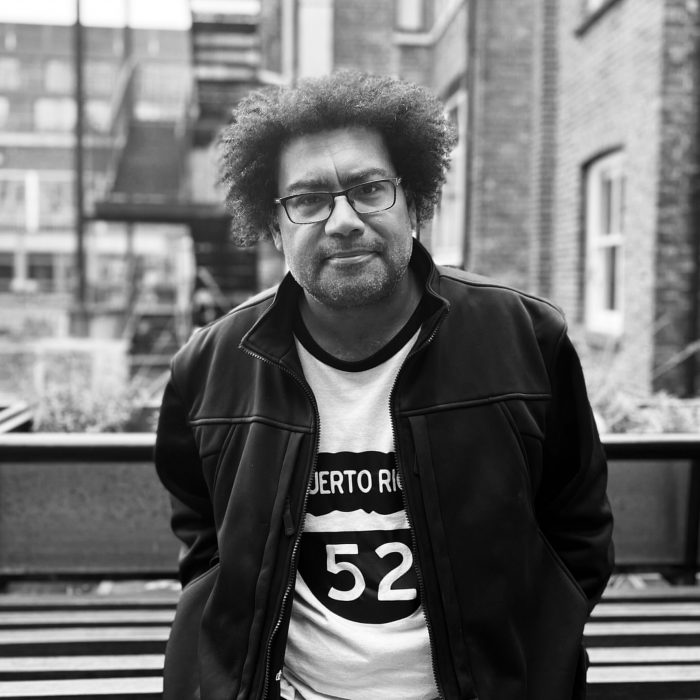 An eyewitness to the transition from traditional to digital techniques, Fernando also worked on Sony Picture Animation’s first feature film, ‘Open Season’. In the years that followed, he crafted FX for films including ‘Avengers: Infinity War’ and ‘Harry Potter and the Deathly Hallows Part 2’. More recently, Fernando has spent twelve years at DNEG, finessing FX within a live action capacity.

Domantas Lukosius arrives as CG Generalist, following roles at KoalaFX and Butch Auntie, as well as operating on a freelance basis. Lithuanian-born, after graduating from UCA Rochester, Dom originally worked within agencies as a Videographer and Motion Graphics Designer, but always knew his heart was in CG – specifically in FX.  Previous roles have gained him credits in the Amazon series, ‘Boundless’, directed by Simon West and Mary Harron’s movie, ‘Daliland’. 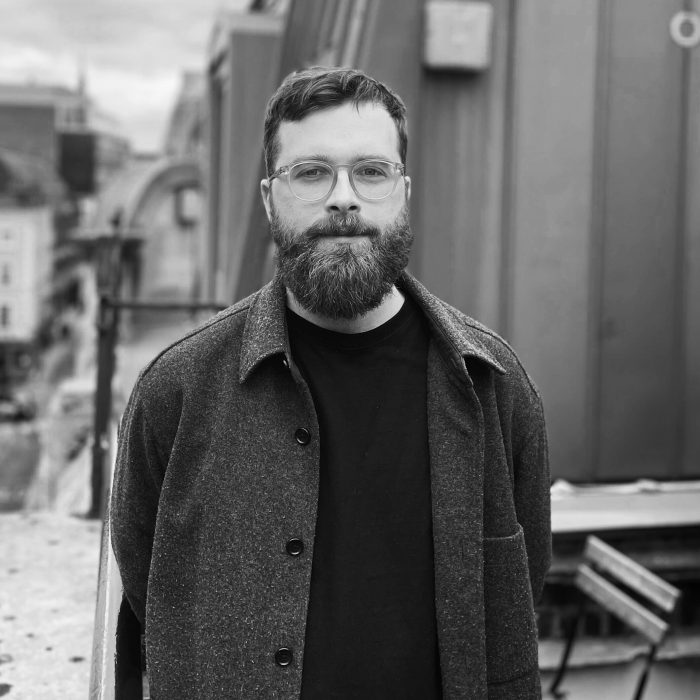 Music lover Dom explains that his priorities have changed since becoming a father seven months ago. “It can be hard to find time for everything, so, I feel lucky to do a job every day which I’m passionate about. I’m excited to bring my expertise in FX to the Absolute team.”

Absolute’s Head of CG, Rebekah King-Britton, adds: “The arrival of Tony, Fernando and Dom heralds a refreshed commitment to the latest technology and high-end FX, partnered with the best in creative thinking and problem solving. Their considerable experience in leading teams, inspiring others and creating wonderful imagery adds value not only to what we create, but the culture where it is created.”