Following reputational and company growth success over the course of more than a decade of operation, Territory Studio (Blade Runner 2049, Ex-Machina, Bond: No time to Die), founders David Sheldon-Hicks and Nick Glover today announce the formation of Territory Group, a global collective of creative businesses. 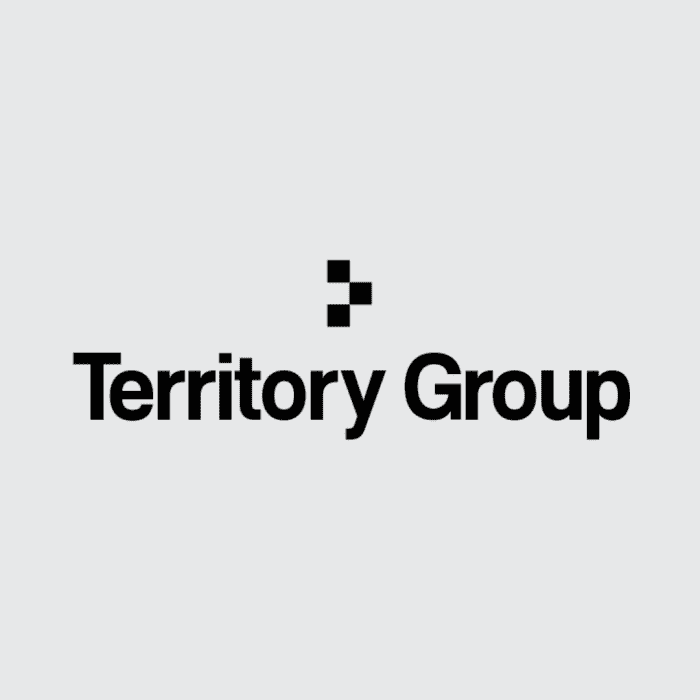 With profound technological advances reshaping the media landscape, multiple creative disciplines are converging to produce interactive experiences that are increasingly screenless. Territory Group has been built to adapt to this transition, drawing from a global source of artists and studios on the cutting edge of these technological changes. This includes the explosion of interactive experiences, such as AR and Holographic technology.

“Acquiring studios like Cantina Creative into Territory Group helps unlock the studio’s growth potential. It’s very exciting for Territory Studio and Cantina Creative as they are incorporated into the group, and this is just the start. As a group, we are built for scale and for success, we have an ambitious roadmap laid out for the years ahead. In the real, the virtual and the imagined world, our interactions with content and experiences are rapidly evolving, enabled by advancing technology and the new frontiers of media.” – David Sheldon-Hicks, Territory Group

As part of Territory Group, Cantina Creative will continue to operate autonomously, retaining its established and respected brand, whilst benefiting from new opportunities, shared business services, and other tools that can unlock Cantina Collective’s growth potential.

“Cantina Creative is very excited to be the first external studio to join Territory Group. We have always been interested in expanding our technical and creative abilities and we recognize that the next chapter for us as a business requires scalability and infrastructure that the Group can provide.” – Sean Cushing, Cantina Creative