The new podcast from global consultant and thought leader Joel Pilger gets raw and honest about the work-life grind at the creative industry’s highest levels.

The Fabulist Podcast injects a refreshingly unfiltered candor into conversations with business owners behind some of the world’s most interesting studios and production companies, revealing what it really takes to run a successful creative business. 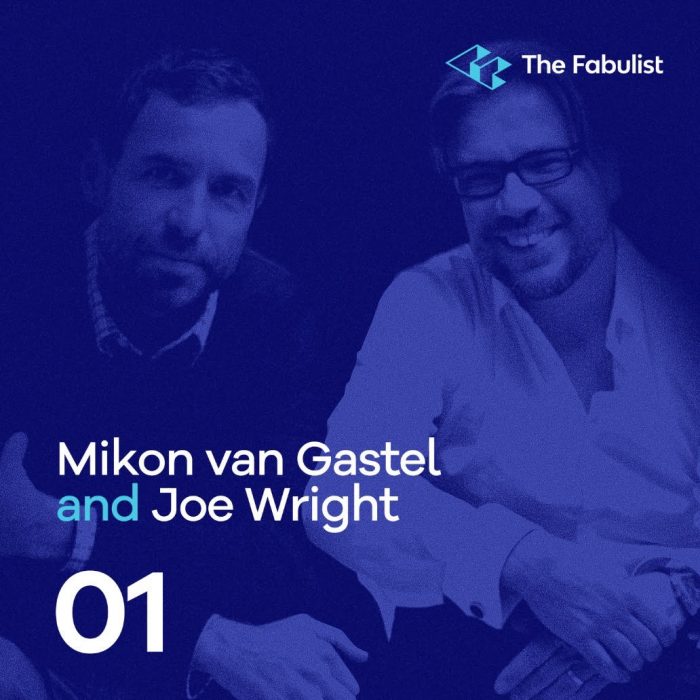 Joel Pilger advises the world’s leading creative studios. Currently Global Consultant at RevThink, he is known for helping owners behind hundreds of creative firms (spanning 5 continents) thrive. In addition to consulting, Joel leads revCommunity, hosts Qohort dinners, hosts The Fabulist and RevThinking podcasts, and is an Emmy judge at the Television Academy. 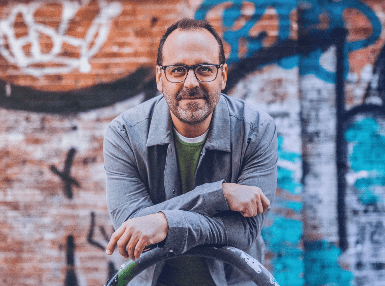 Prior to consulting, Joel was the founder at Impossible Pictures, which he helmed for 20 years. A few of his more recognizable clients include BIGSTAR, Cream, Deep Sky, Defacto Sound, The Furrow, Laundry, Mighty Nice, Polyester and STATE Design.

To be considered as a guest, contact Airich Macalintal at https://revthink.typeform.com/fabulistguest.