Design-centered animation and content creation studio Hue&Cry, with its office headquartered in Richmond, Virginia, is pleased to announce its new partnership with creative management company Hustle for East Coast representation.

Hue&Cry, led by executive producer Scott Friske and creative director Matt Darnall, will work closely with Andrew Michaeloff, partner at Side Hustle, which is part of the Hustle bicoastal network led and founded by managing partners Anya Zander and Jake Neske. 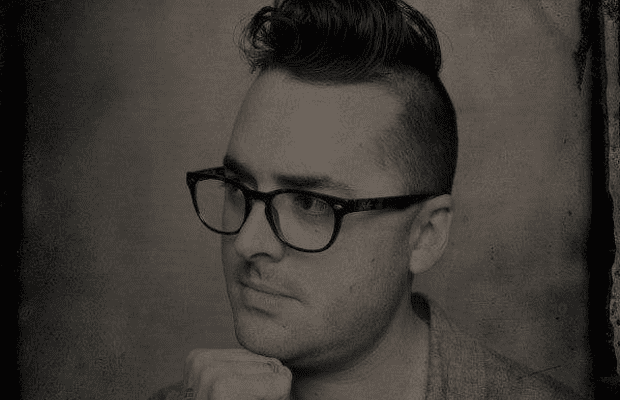 Hustle was created a decade ago with the ethos of offering a one-of-a-kind approach to the talent management and growth partnership services to its clientele of modern creative brands. As the firm continued its expansion in 2018, the company also added Jenn Johnson as partner and gave birth to the SideHustle arm, following Michaeloff’s discovery of deep passion for animation. In the division spearheaded by Michaeloff, SideHustle specializes in marketing and strategy for design-driven studios and niche live-action production offerings.

Since Side Hustle’s inception, the client list has included renowned brands such as EA, Supercell, Lenovo, Nestle, Baskin Robbins, UPS, Google, Verizon, and Instagram, to name a few. Hue & Cry now joins the ranks and is represented alongside creative powerhouses such as Lobo, Partizan Studio, Not to Scale, Laundry & Carbon. The larger Hustle network represents renowned content companies such as Tool, Partizan, Doomsday, Eleanor, and more.

“We are really honored to be a part of the Hustle roster,” shares Hue&Cry Executive Producer Scott Friske. “Hue&Cry founder Magnus Hierta and I have known Anya for years and she has always been a respected source for amazing talent. After getting to know Andrew and hearing about his approach to animation, it just made sense to have him represent us on the East Coast,” adds Friske. “He has a great reputation and he brings incredible insight and enthusiasm to each opportunity.”

“Being long-time fans of the work, we are thrilled to add Hue & Cry to the roster,” says Andrew Michaeloff, Partner at Hustle/Side Hustle. “After speaking with Magnus and Scott, and seeing Matt Darnall’s work, it was a no-brainer to add this phenomenal creative studio to the Side Hustle roster! With Hue&Cry’s years of agency experience and their history of fantastic service, we felt they would be an incredible partner.”

The partnership comes at an exciting time as Hue&Cry continues to expand its national reach as well as design & animation production capabilities across more territories and verticals, and plans to launch an exciting new look to its brand. Recent work and notable clientele for the studio include an array of projects for esteemed brands like Smartwater, Oreo, Capital One, Salesforce, and Walmart, agencies such as the Martin Agency, FCB, VMLY&R, and Ogilvy, and television networks like NatGeo and MSNBC.

Hustle joins Hue&Cry’s national all-star sales team of Heart, Brains & Nerve in the Midwest and DevineReps on the West Coast.