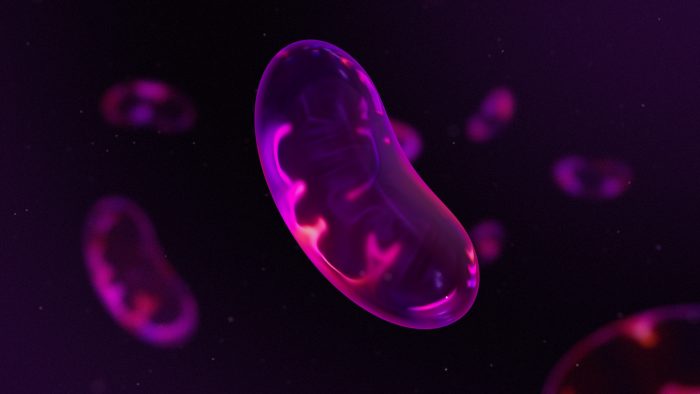 MitoQ is a breakthrough cell health molecule that enhances energy and vitality at a deep foundational level. So when a world’s first brand was introduced to the Northforge team they were very excited to be working on such an exciting and challenging project.

Born Ugly were already immersed in creating the rebrand of the packaging and visuals when they first approached the studio to animate the Science Visualisation part of the project. Heading up the Northforge animation team was directing duo Sween and Wray.

With boards and style in place the duo were tasked to visualise how all the characters would look and animate. It was clear that the R&D phase would be pivotal to creating the film, as the brief was to design and build complex cellular structures. These included the cells, the mitochondria, free radicals and the MitoQ molecule itself. 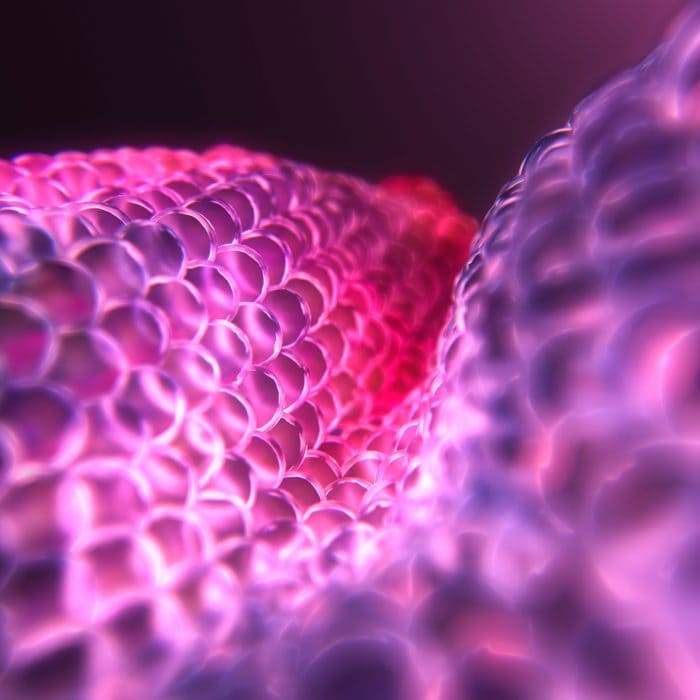 The structures needed to be stylised enough to appeal to a particular lifestyle market. They would need to be visually appealing, without appearing too challenging due to their textured realism. However, they should also be instantly recognisable to anyone with more scientific knowledge.

Rather than building and texturing literal cellular forms the studio developed devices that would contain the light and energy itself. This not only resulted in the creation of stimulating and beautiful forms, but also allowed them to evoke the energy within as a force. By doing so it allowed the storytelling capabilities of the visuals to communicate the breakthrough science of MitoQ to their global audience in a very human and emotive way.

On working on the project Matt Simpson, MD of Northforge comments:

“We were so excited to work with Born Ugly, they are a company we’ve long admired and had aspirations to work with, And this project didn’t disappoint. They bought a beautifully conceived concept and brief, allowing us enough wiggle room to add our magic. It was clear from the start our teams just fit, we blended perfectly to create something we’re all immensely proud of – and from a Northforge perspective a real show piece for our talented Houdini team”.

In addition to creating the accompanying film the team were also given the task to deliver photorealistic stills for the pack renders. Having seen previous work created by Northforge in this area, Born Ugly were confident that the team could achieve their goal. The pack renders would be required to show the nuance of details in the packaging materials, textures and gloss spot varnishes and ultimately hero the significantly elevated and sophisticated new brand experience.

There are huge benefits to commissioning the same animation team to create digital stills. It allows, with ease, the replication of imagery across all product variants. Every detail is matched, making any deliverables for multiple territories far easier. It also allows the teams to work on similar timelines to the run up to a product or brand launch.

In this instance the digital photography was completed for the entire range of bottles and unboxing experience, before the product labels had been printed, allowing the product imagery to be built into communications prior to the launch.

“From the start to finish, NorthForge brought magic, love and dedication to doing what was right at all times. Building on from our brief and initial vision, they came back with something that exceeded all our expectations. All thanks to them being such great collaborative partners.”