In the high-octane world of competitive esports, Riot’s VALORANT Game Changers is a force to be reckoned with. They are women and gender-marginalized players within the VALORANT community, rejecting convention with their bold spirit and insanely talented play.

Partnering with Riot Games, Scholar set out to create a visually stunning campaign for the Game Changers Championship. One that would match the intensity and fearlessness of the pros themselves and kick off the live tournament in Berlin.

It was a dream collaboration, and according to Scholar Creative Director Macauley Johnson, “we worked with Riot Games on every aspect of this film from the beginning scripts to working with the music track, all to craft an action-packed story stylized with radiant energy–psychedelic and surreal–bringing anime-inspired action into a dreamscape of VALORANT imagery and lore.”

Highlighting five Game Changers pros from across the globe, Scholar carefully sculpted each character by bringing their real-world counterpart’s in-game persona to the forefront. Some particular details of in-game play can be seen in the character’s special abilities, which were derived from each pro’s preferred agent, with team colors playing an integral role in each custom outfit: meL’s sky blue, a direct reference to pro team Cloud9, or Ayumiii’s red, a nod to ALTER EGO Celesté and so on. Beyond that, Scholar focused on the individualized style of movement, facial expressions, favorite tactics, and signature moves to highlight the fluidity, creativity, and dexterity of the players themselves. 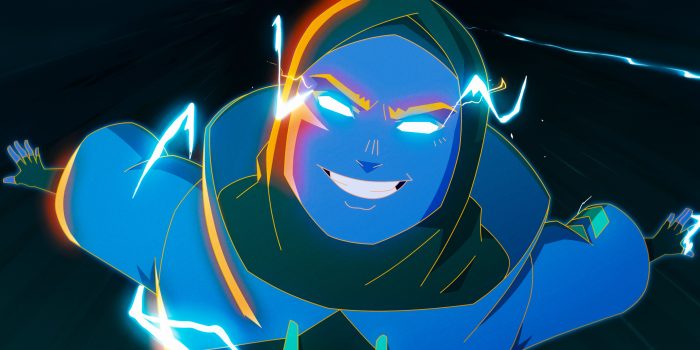 The promo film was about capturing the players’ internal kineticism, painting for all to see the skill exuded in the split-second it takes to hit the trigger or perish. The decisions that make each player a champion are personified in the film’s carefully chosen details, launching the campaign into the stratosphere as a showcase of unrelenting talent. Pulling design reference everywhere from the graphic cover art of Chainsaw Man and Dorohedoro to the dynamic sakuga of Akira, the campaign is smattered with VALORANT easter eggs that players and fans of all skill levels can get behind, from the in-game abilities the characters tap into to the subtle details of the structures around them. 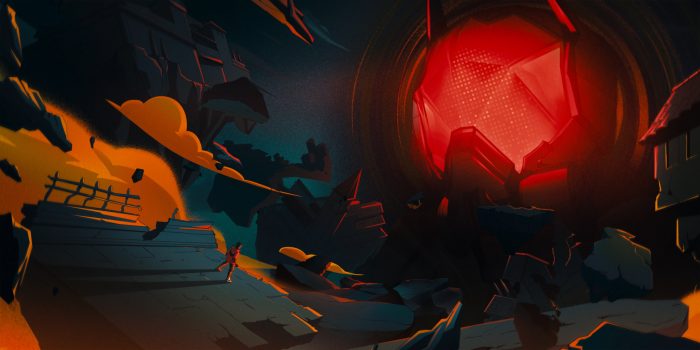 The film, which was created with a combination of 2D and 3D animation techniques, weaves together hyper-stylized visuals, kinetic action, breakneck editorial pacing, and fearless individuality. The color story also plays a role in the narrative. Scholar found subtle ways to weave the iconic VALORANT gold into the world, launching the heroes into moments of hyper-pop palettes during their greatest moments of success, breaking them out of the norm and into the extraordinary.

As Scholar Art Director Ana Chang puts it, “in a world that fights to keep them from rising to the top, these pros overcome all odds and showcase their insanely talented play. Rejecting convention, changing the game, and re-shaping the world to find their success–that’s Game Changers.”

About Scholar
Scholar is a creative production company drawn together by a love for design, endless curiosity, and passion for engaging viewers on an emotional level. The company blends top-tier artistry with production expertise to forge braver, smarter content that is highly original. A full-service studio with offices in Los Angeles and New York, fueled by a diverse array of award-winning creators, Scholar produces work that is driven by substance and elevated by style.