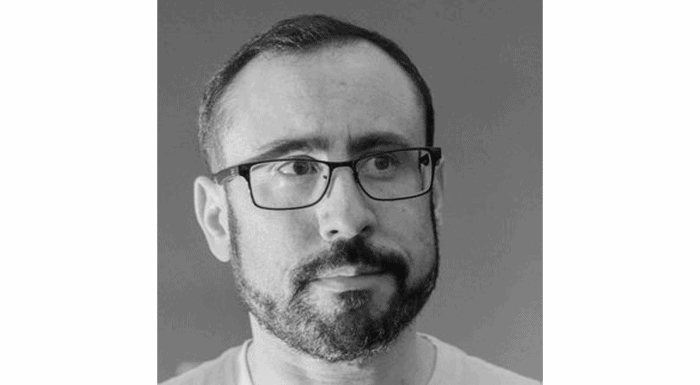 After working with Steve for several years, Jalil Sadool, CEO of Steamroller, is excited for Stephen and his new role: “Stephen is a good friend, a super talented artist, a great human being, and has tremendously helped Steamroller grow its animation team over the years. I’m excited for this partnership between Amanda and Steve; they make a formidable team. I know Steve’s leadership skills will also inspire our animators to grow and thrive. Congrats Steve, well deserved!”

Steve is excited for the challenge: “I am beyond excited to be joining Amanda as Head of Animation. We have one of the best animation teams in the entire world, it’s such an honor to work with these amazing people every day. I’m looking forward to helping lead the team on our phenomenal slate of upcoming projects, continuing to help them learn and grow, and in the end, creating incredible work together.”

Our Steamroller team has doubled in size over the last couple of years and we continue to make a name for ourselves within the animation industry by offering high-end animation services for partners such as Weta Digital, Epic Games, NetherRealm Studios, Framestore, and Guerrilla Games. NONE of this would be possible if it wasn’t for our amazing team. We’re also currently producing our very own Intellectual Property projects and will be releasing Curse Of The Deadwood, our video game, this coming summer.