Multi-award-winning creative company The-Artery continues to grow its decorated roster of storytellers and technologist talent with the addition of Elad Offer as ECD/Head of 2D and Yuval Levy as VFX Supervisor and Director to its NYC studio. 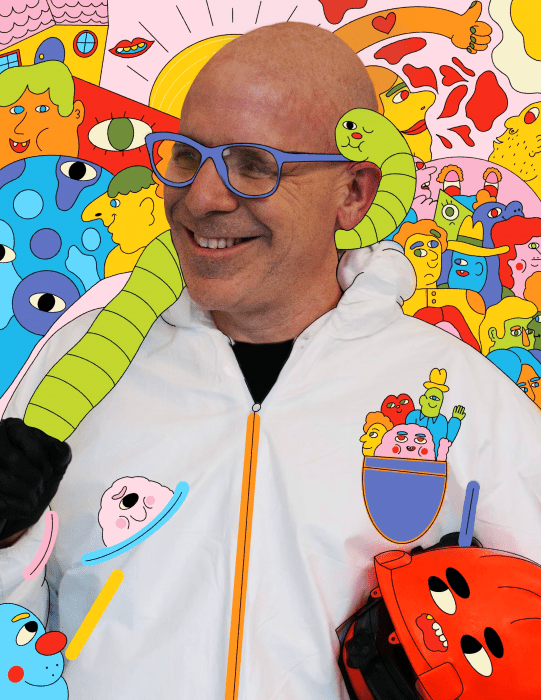 Offer brings over 20 years experience as a visual effects supervisor, producer, and Flame artist to The-Artery. Leveraging his passion for technology and extensive background in the world of visual storytelling, the creative VFX vet has played an integral role in creating content for some of the world’s leading brands including Apple and Microsoft while working at renowned advertising agencies and VFX houses like The Mill, Method / Company 3, and Framestore.

During his career, Offer has also worked with some of Hollywood’s top directors and producers on feature films including Pearl Harbor, Moulin Rouge and Get Smart, as well as on countless memorable music videos for Beyonce, Justin Timberlake, Missy Elliot, Brittney Spears and more. Notably, he was also part of the MTV Video Music Award-winning team for Outkast’s classic, “Hey Ya.”

Now as part of The-Artery’s own award-winning group of talent, Offer hopes to continue his push to bring ingenuity in storytelling to the forefront.

“I love telling visual stories and try my best to bring a spark, no matter how small, of joy or awe to every project,” he says. “And if I can do that while using cutting=edge technology and art, even better. There is nothing more exciting to me than finding new ways to tell stories and learning new things in the process.” 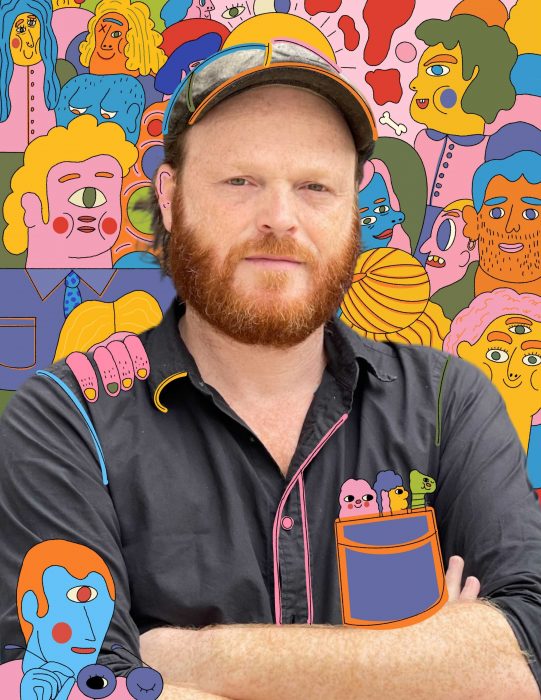 Levy, meanwhile, boasts two decades of VFX experience of his own, spending half that period of time steadily moving up the ranks at Gravity New York (formerly RhinoFX) from CG Supervisor/Head of CG to VFX/Digital Supervisor and Creative Director. Along the way, he’s lent his talents to multiple successful feature films such as Universal Pictures’ The Adjustment Bureau, Columbia Pictures’ The Other Guys and Warner Brothers’ Crazy Stupid Love.

On the advertising side, Levy made his mark with the well-known, long-running Ford F-150 campaign – which he designed, directed and supervised for the Ford Motor Company – along with other high-profile work for top-tier brands including BMW, Mercedes, and Coca-Cola. He also spent five years in Toronto, supervising commercials and documentary films for National Geographic and The History Channel.

While Levy has successfully traversed the film and advertising worlds, he has also infused his effects and design sensibilities into the art world. He began doing so in 2014 by collaborating with renowned artist Clifford Ross to create a series entitled ‘The Digital Wave’ which were large, immersive screens of ocean waves inspired by the artist’s prior ‘Hurricane Wave’ series depicting the ever-changing forms of ocean waves during storms. Variations of the pieces were displayed in museums including MASS MoCA, The Parrish Art Museum, COAL + ICE Exhibition and the Climate Festival in SF as well as in private collections.

This collaboration with Ross led to numerous experimental and experiential works, and the creation of multiple art/video installations utilizing high-resolution projections for Ross’s collaboration with The Orchestra of St. Luke’s for the BRIC Celebrate Brooklyn Festival. The newly minted The-Artery VFX Supervisor continues to experiment and research the boundaries of digital art as a media and as art form, including delving into virtual and augmented reality, designing for startup companies in the game industry, and ideating for interactive experiences for major brands.

It’s Levy’s dedication to pushing creative boundaries while showcasing his agility and multiple skills that seems to have resonated with The-Artery Founder and CCO Vico Sharabani.

“He fits exactly to what we do because he can supervise a feature film for Paramount, but at the same time, he shoots a live action for another campaign,” Sharabani says. “He is another heavy hitter coming from many years of supervising and [puts us in the] type of position that allows us to scale within the commercial space.”

With their arrival, Offer and Levy will each play a pivotal role in advancing The-Artery’s mission to spearhead tech innovation and influence, which is already reflected in the company’s capabilities that have extended from visual effects and post-production to design, experience, and TV/film production.

“This is a whole different ball game from our perspective,” Sharabani adds. “[Working with] the director, brand and agency producing and doing the visual effects that’s soup-to-nuts is definitely something that we want to do more of. We’ve proven the high quality over the years but now with multiple directors and the R&D in new worlds, real-time [projects], Metaverse, etc.”

Offer and Levy help further signify The-Artery’s evolution and growth, one that is reflected by the company amplifying its feature film work, as it’s moved from indie films to now being hired by and fostering relationships with large studios like Paramount and Warner Bros. to supervise and produce all visual effects. In addition, The-Artery is collaborating with streaming giants like Netflix, and Amazon with the goal of being their go-to creative production partner for their projects.