Fresh off their collaboration on the hit horror film SMILE (dir. Parker Finn), which has recently surpassed $200M in the global box office, multi-award-winning creative company The-Artery is further solidifying its reputation as a multidisciplinary studio that handles all facets of content creation from ideation through sound design as well as strengthening its prowess in the advertising space by welcoming recent Carbon NY and former MPC Executive Producer Nick Haynes to its NYC studio. 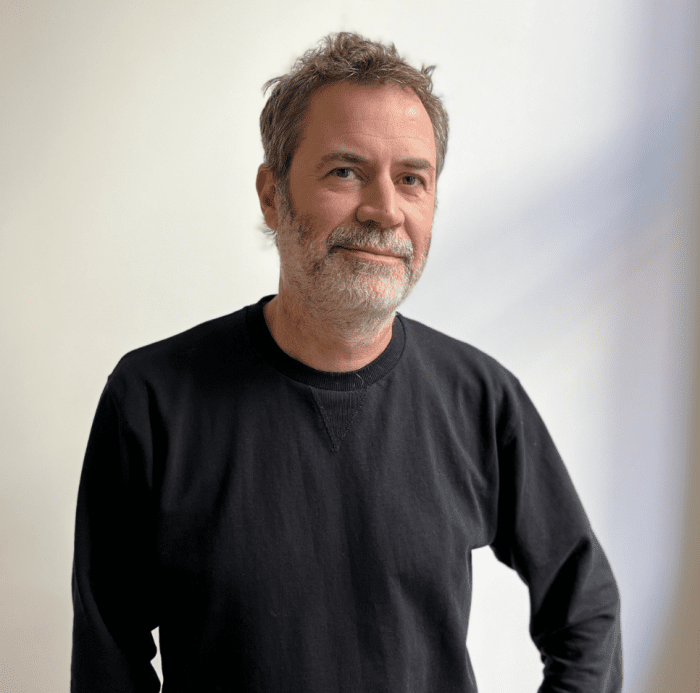 The-Artery has long been a juggernaut in advertising with a slew of successful campaigns including a series of spots for Sodastream featuring Snoop Dogg, multiple recurring holiday campaigns for David Yurman, a brand campaign for Fiverr tallying up well over 1.1M YouTube views, and multiple works with longtime automobile partner, Mercedes for Merkley. In addition, the studio most recently partnered with the Alliance of Safe Online Pharmacies to create the Danny Trejo led PSA titled ‘Bad Meds’.

Since its formation, The-Artery has evolved from a boutique studio to a one-stop creative powerhouse, covering production, post, VFX, color, VR, sound design and more across advertising, film, TV, music videos, and gaming. In an effort to continue growing the stellar commercial reputation The-Artery has built, Haynes brings over 20 years of experience to his new role, including his aforementioned work at Carbon as well as being the GM/EP at Absolute Post, where he supervised sales and helped to grow its New York office. Prior to that, Haynes’ half a decade tenure at The Mill saw him holding a range of production and management positions as well as playing an instrumental role in launching their first US office.

Throughout his career, Haynes has focused on building facilities, growing and managing teams, and producing jobs for world-class brands, including Johnson & Johnson, Guinness, Converse, and more. His most notable work includes the Guinness “Basketball” and “Empty Chair” spots for director Noam Murro, Tiffany & Co. “Believe in Dreams” spot for The Hunger Games director Francis Lawrence, the Shadow of War game spot for director Neil Huxley, and most recently a spot for Samsung with director Henry Hobson entitled “Open up Your World”.

Having previously admired both The-Artery Founder/CCO Vico Sharabani and EP/MD Deborah Sullivan’s commitment to craft and excellence, Haynes reflects on his admiration and goals for the studio and excitement to partner once more: “The work that The-Artery puts out is immense; so much capability held in a relatively small team. Because of their creativity and resourcefulness, the nature of the projects is extremely broad, and that’s fascinating to me to have the opportunity to work on challenging projects that don’t simply rely on VFX but require a deep dive into new technologies and pairing them with a visual component.”

Haynes’ addition will help further balance the studio’s process of creating strong commercial work while it continues expanding its horizons further into the feature film space.

“I love to be surprised and challenged by the opportunities we’re presented with,” Haynes continues. “There is a lot of ‘traditional’ work out there still to create, but obviously, as we continue to push the tech, new opportunities continue to arise.”

EP/Managing Director Deborah Sullivan is equally excited for Haynes to join the team, citing, “We’ve been fortunate to have worked together in the past, so we have a good sense of shared work ethic, aspirational creative sensibilities, and a collaborative viewpoint as to the importance of developing and nurturing a strong creative environment. Nick’s background in VFX, design, experience, and tech-driven projects also sits quite comfortably within our current client collaborations, and his expertise across the board is unique in that he’s touched on all these categories and can provide immense insight and leadership to our growing team.”