Toronto-based Tendril’s CG team pulled out all the stops in the animated opening for episode five of Starz “American Gods” series (based on the novel by Neil Gaiman). 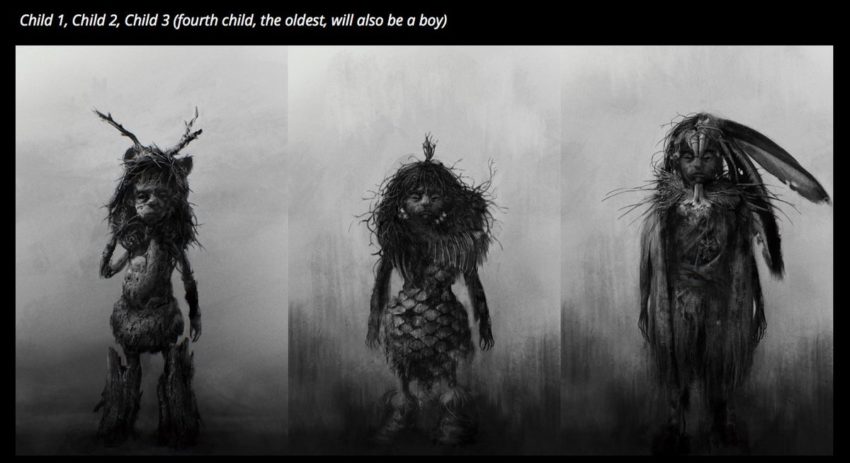 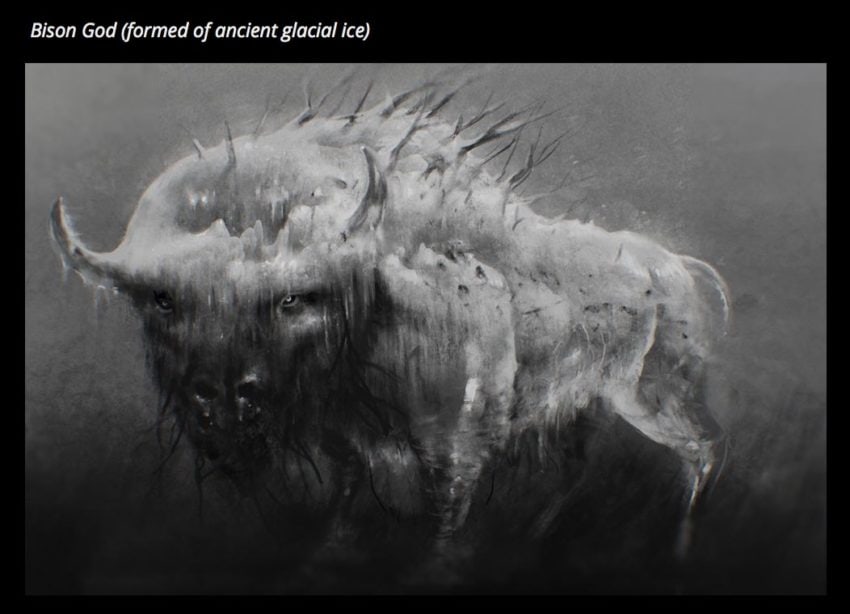 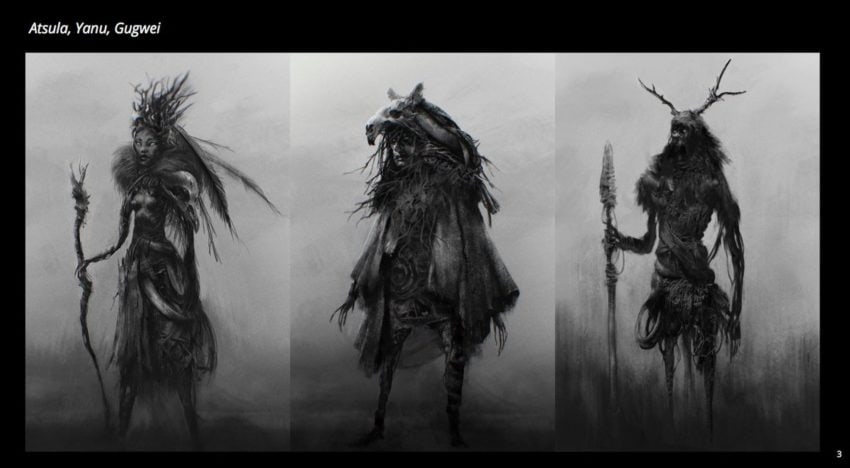 Based on the international best-selling novel by Neil Gaiman, American Gods follows Shadow Moon as he embarks on a road trip across America with the enigmatic conman Mr. Wednesday. On their journey, Shadow discovers that Mr. Wednesday is in fact one of the old gods brought to this country by settlers long ago, who warns of a war brewing between the forgotten old gods of myth and the new American Gods of money, technology and media. And as Shadow finds himself evermore deeply embroiled in this world of gods among men, he has a choice to make. Should he follow Mr. Wednesday into battle and find out more about his own mysterious past or attempt to reconcile with his recently deceased wife?