The other half with Antfood

Behind every great animation is great sound. The Other Half is a new series where we hope to focus on many of the amazing companies… Read more
Joe Donaldson • 4 years ago 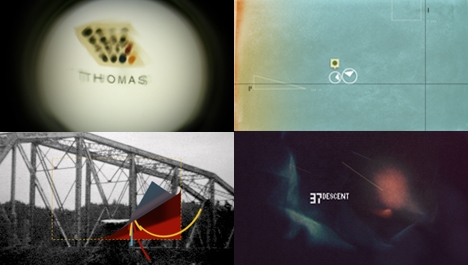 Impactist – Last Heist EP is a new album from the Portland duo. They created four uniquely genuine short animations for each of the tracks,… Read more
Ryan Rothermel • 12 years ago

Up director Pete Docter on KCRW

Up director Pete Docter interviewed by KCRW (Thanks, Vince!)
Justin Cone • 14 years ago 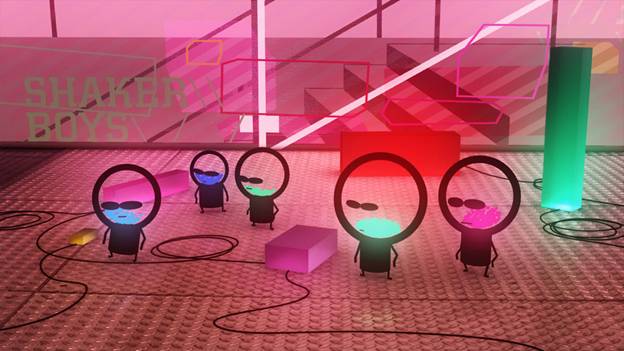