Greg Herman aka: MoreChi updates with some amazing new work.

Talk about a great Monday. A note from Friend let us know that Sean Pecknold’s eight-minute epic for “The Shrine/An Argument” by Fleet Foxes is… Read more
Michelle Higa Fox • 11 years ago

Lamborghini Aventador made epic by Sehsucht 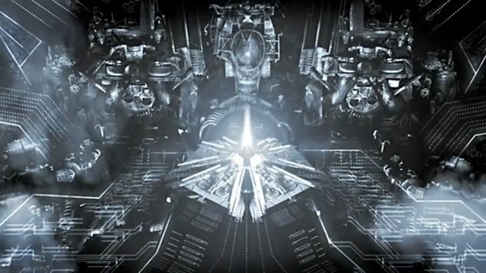 WeWereMonkeys : Coheed and Cambria: The Broken

WeWereMonkeys were so struck by the energy of the new Coheed and Cambria song, “The Broken,” that it inspired them to create an epic sci-fi… Read more
Staff • 12 years ago

Pigeon Impossible, An epic short film by Lucas Martell, chronicles the story of a secret agent, a pigeon, and a briefcase.
Brandon Lori • 13 years ago 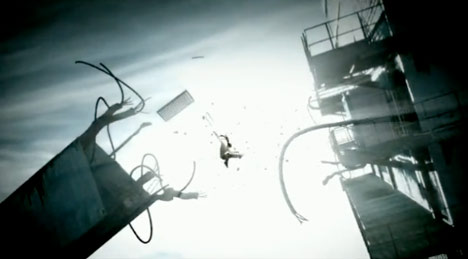 This massive 8-minute offering from four Supinfocom Arles students may be the most ambitious student piece I have ever seen—and it’s my favorite to date.… Read more
Staff • 13 years ago

World of Warcraft:”Wrath of the Lich King” Main Title

This cinematic game title for “World of Warcraft: Wrath of the Lich King” is an epic and powerful piece that wields some magnificent shots and some seriously beautiful animation. Monumental… Read more
Staff • 14 years ago
Loading Comments...
[class^="wpforms-"]
[class^="wpforms-"]