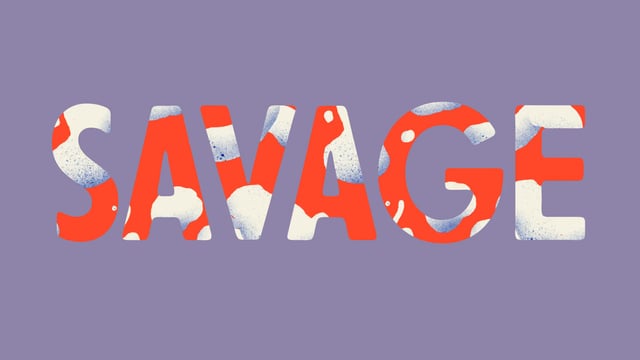 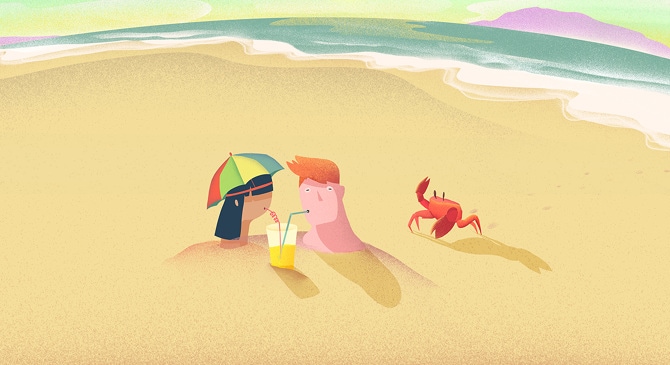 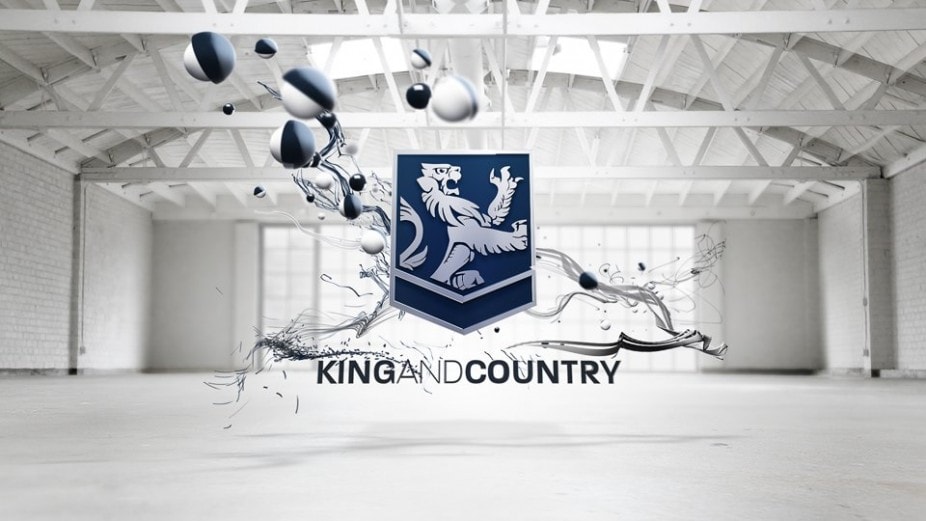 King and Country relaunches with a sexy new web presence and new work to match.
Justin Cone • 9 years ago 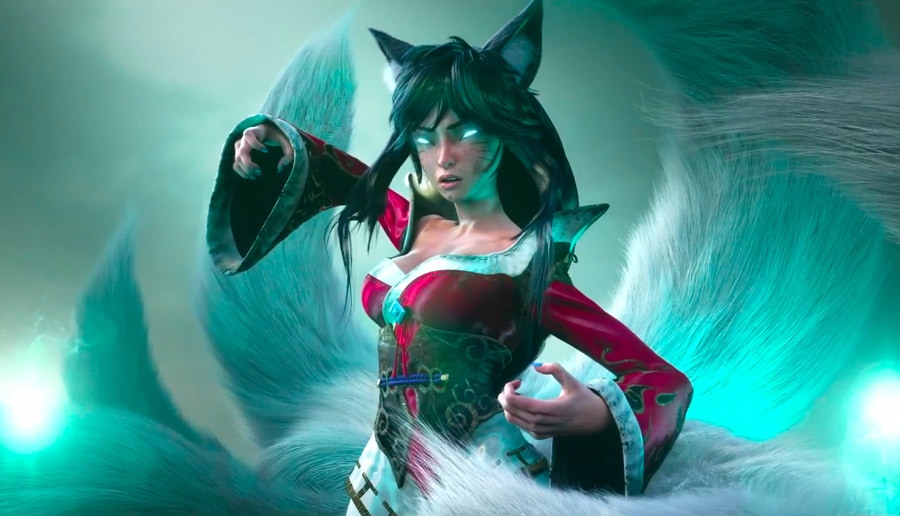 Released nearly a year after its completion, this jaw-dropping cinematic for League of Legends from Blur presents a lush battle arena populated by a wide… Read more
Staff • 9 years ago 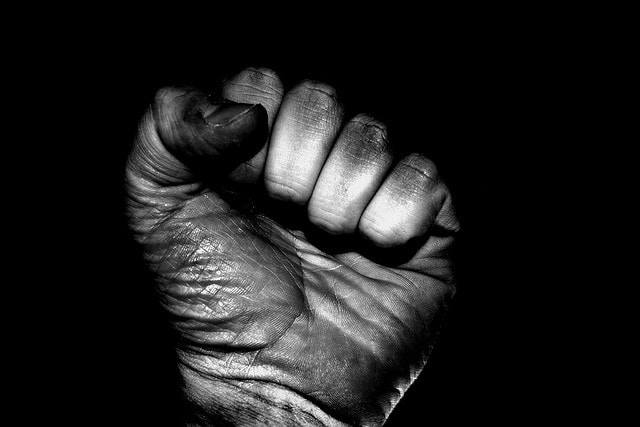 In California, a class action lawsuit against The Mill and Yurcor has been tentatively settled, striking a major blow against Yurcor’s “Employer of Record” service. The… Read more
Staff • 9 years ago
Loading Comments...