If you’ve been following the infectious teasers released earlier this month from Nathan Love, you know that they’ve been holding back some news. Today, the news is out: Nathan Love is now Aardman Nathan Love.

The new brand is the result of Aardman Animations becoming a majority stakeholder in NYC-based Nathan Love. But as Aardman’s Executive Producer for Partner Content Heather Wright puts it, “We see it as more of a partnership.”

Despite the epic scale of the announcement trailer above, it was a last-minute idea.

“Heather suggested we do some animation to tease the news, and I immediately jumped on it,” says Nathan Love founder and Executive Creative Director Joe Burrascano. “We pitched a concept to her, and she loved it. That night, we were doing some drawings, and the next day we were modeling.”

The inspiration for the film came from looking back at Aardman’s stop-motion roots. As part of Aardman’s 2014 rebrand, the studio created sticker sheets that allowed employees to build custom characters from Aardman-style eyes and mouths. 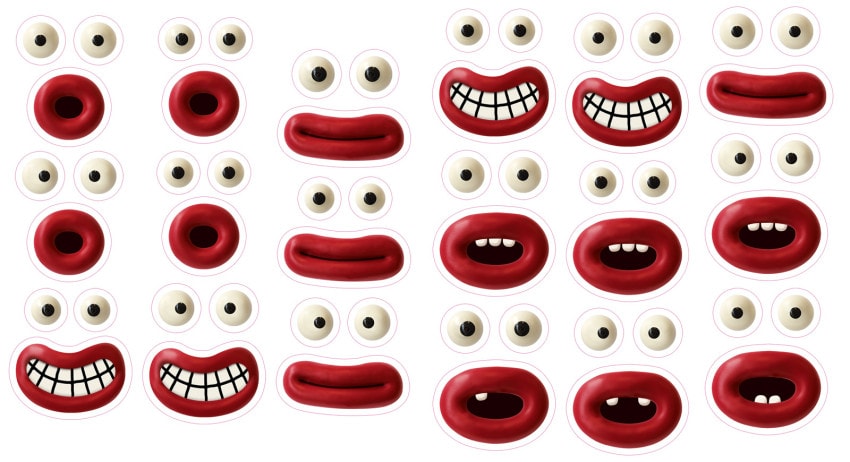 That design aesthetic is clearly evident in the character design for the ANL teaser videos. 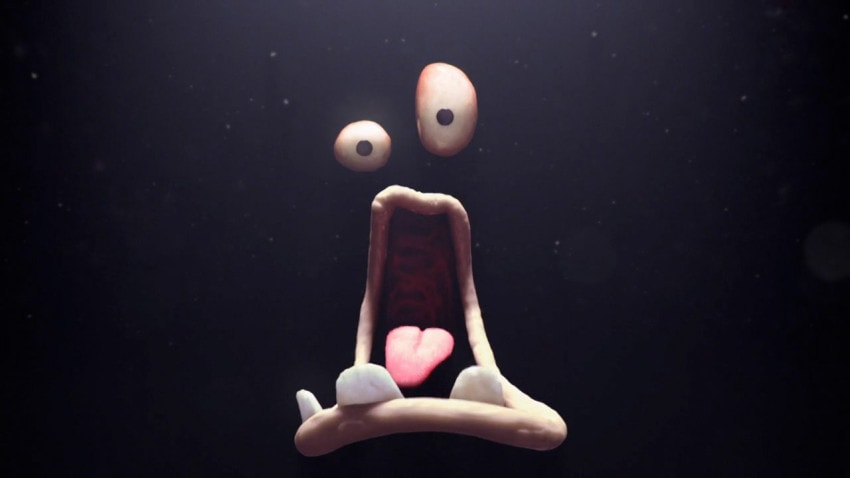 The clay-like texturing is also a reference to the early days of the studio. “What if we take that look and then push it more?” Burrascano mused. The hope was to push contemporary CG in an interesting, new direction while honoring Aardman’s past.

“Those videos embody exactly how we feel about this partnership,” says Wright. “It’s the feeling of excitement made tangible.”

“The world is going towards longer form content,” says Burrascano. “I want to tell bigger, longer stories. If we can do that in the commercial space, we will. But we’ll also be looking for opportunities in film and television as well.”

Aardman’s clout in the entertainment industry is built over 40 years in business. Founded in 1972, Aardman has been racking up awards (including a shelf full of BAFTAs and Oscars) for their films, music videos and, more recently, interactive experiences and games. Their commercial services division has grown along with their entertainment offerings and accounts for about a third of the company’s profits.

Not a satellite operation

“I came to a point in my career where I wanted to do more. But to do it the way I wanted to, I knew we needed a bigger partner,” says Burrascano. “So I reached out to our mutual rep Andy Arkin to gauge interest — and it turns out Aardman was interested.”

A common tactic for production companies looking to expand without incurring the risk of opening up a new shop is to set up a skeletal “satellite” operation and the funnel work back to headquarters.

That’s not the case with this deal, says Aardman.

“Four of our UK-based directors will be on the roster,” explains Wright. “We’re not really looking to drive work back to the UK at all. Those directors will come to New York to do the jobs there. The bigger focus is to grow the business in the US.”