Projection mapped experiences hit a saturation point a few years ago, and it’s been a while since we’ve seen something that stopped us in our tracks.

By combining a physical plane body with meticulously crafted animation, “Porta Estel·lar” (Catalan for “Star Gate”) stands out from the crowd. (Jump to 1:15 in the video above if you just want to see the sexy blinking bits.) 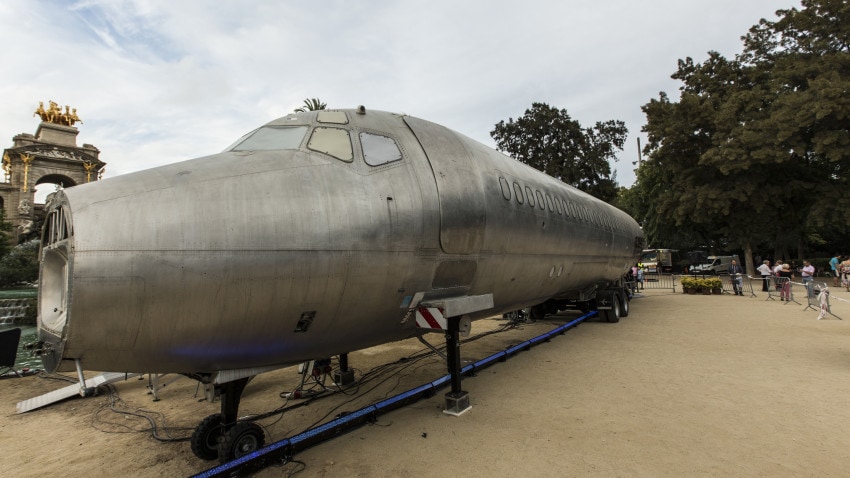 View from the plane’s exterior

Says Playmodes about the project:

Through the creation of visual and sound sequences that suggest the idea of interstellar travel, we make the audience fly to outer space in an intense six-minute trip, from departure and takeoff to the sighting of comets, planets, galaxies, crossing nebulae and visiting alien worlds, until finally returning safe to earth.

The project was collaboration between Eduardo Cajal, who created the plane, and PlayMID (Playmodes and MID), who created the visuals and 8-channel audio experience. Technically, this isn’t a projection mapping project, since the visuals were played back via 200 meters of LED strips affixed to the plane’s interior. 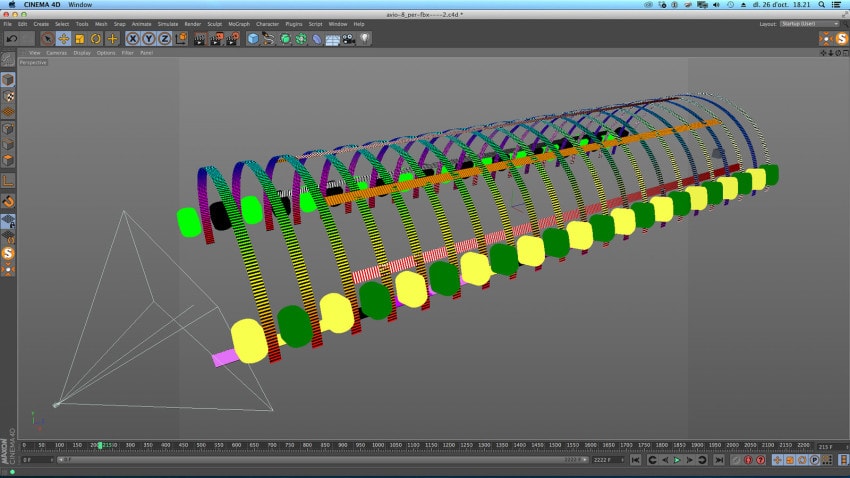