It seems that the more we see progress in high-end technology, the more some of us turn towards traditional in-camera methods as much as possible.

In the case of Parabella (Mikey Please and Dan Ojari), even the live action actor ended up being “animated” as a stop-motion element — a process known as “pixilation.” (Despite the similarities in spelling, pixilation has nothing to do with pixels.) 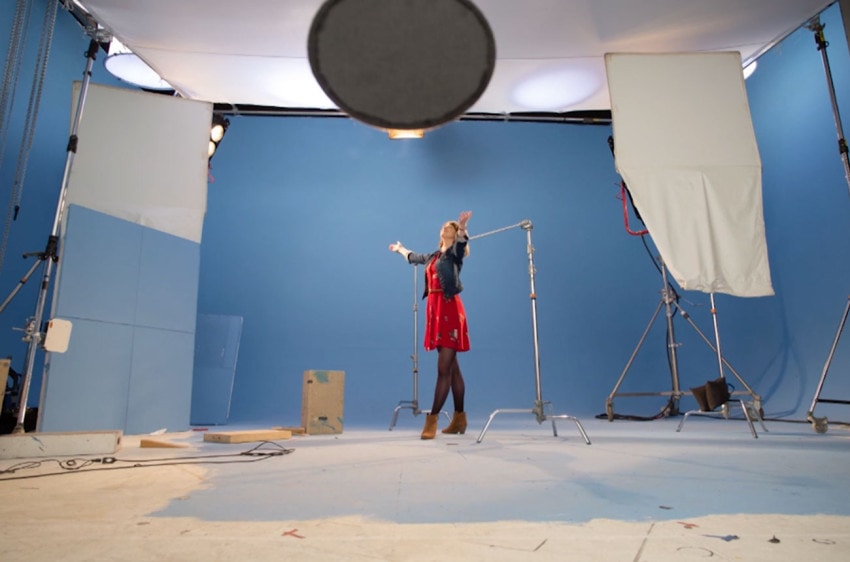 A charming, hand-crafted aesthetic permeates the universe they’ve built up — creating rolling hills, sunshine, cobblestone streets, all out of Twinings tea bag labels. Irresistibly tactile, it makes you want to reach into the screen an touch everything for yourself. 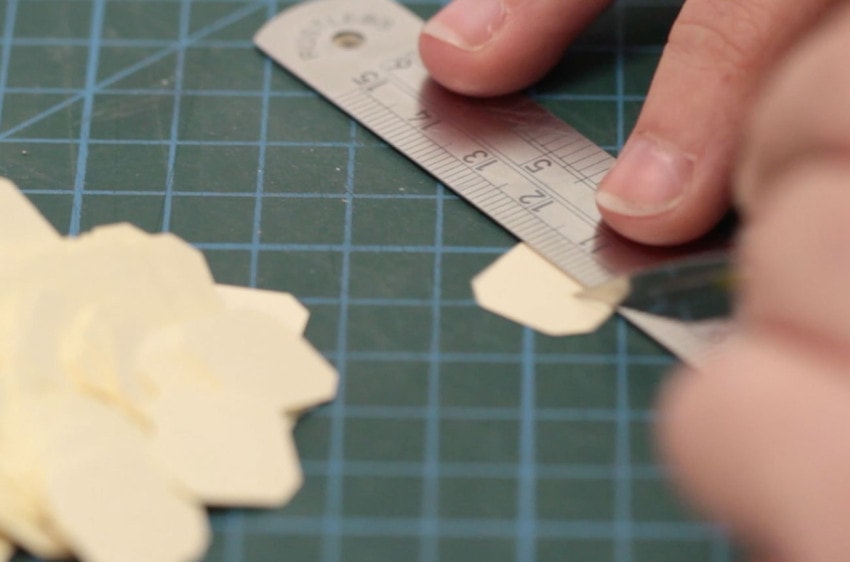 And then of course, there is the making of video below, which just leaves our jaws on the floor. Best enjoyed with a cuppa, of course!