In the the music video for “Dagner,” a new track from Dan Freeman and The Serious, small human figures appear trapped in a series of elaborate pop-up scenes floating in darkness. Each scene is artfully damaged in some way, carefully imperfect. 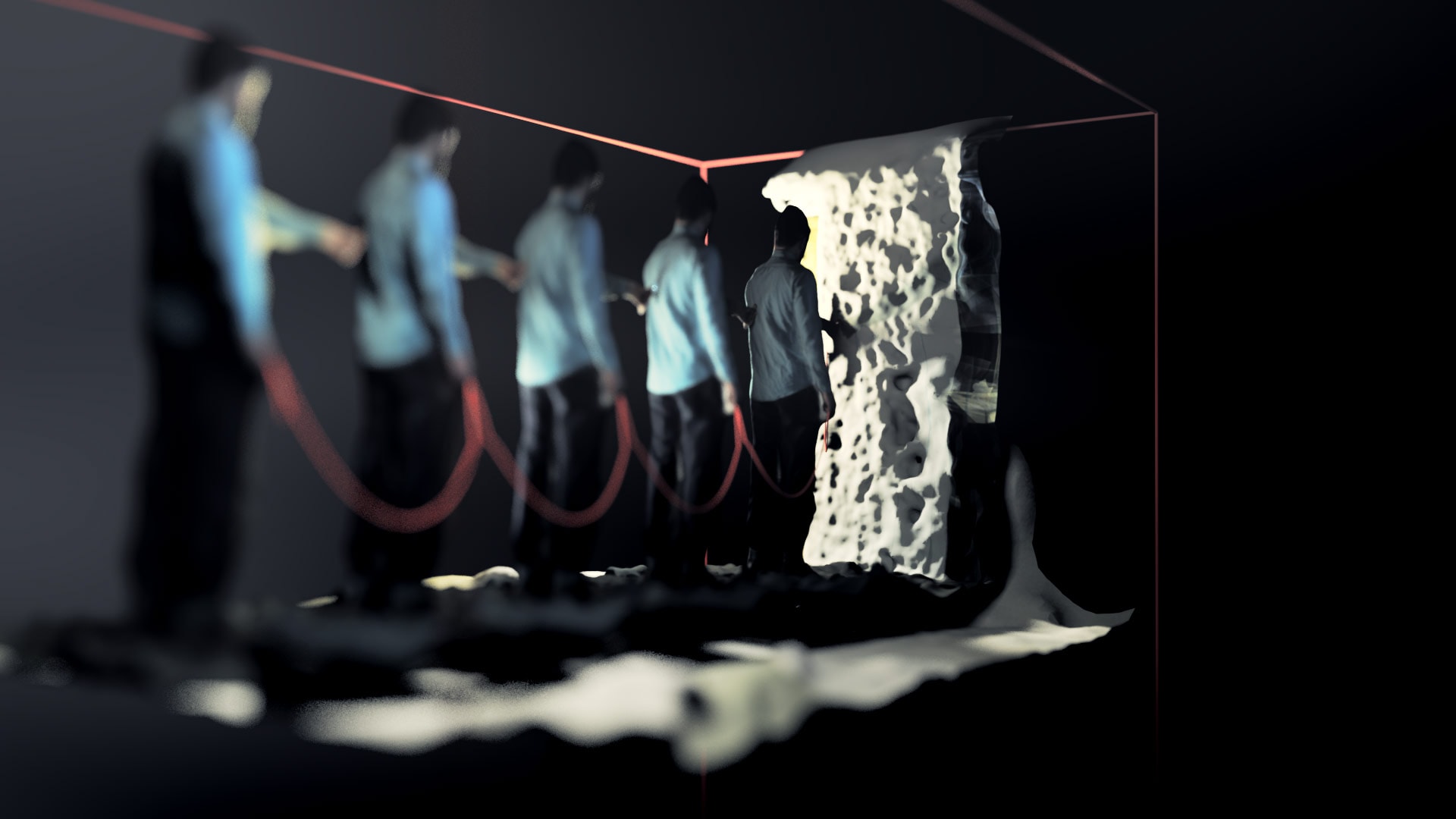 Director Michael Fragstein explains the process behind the look:

We used photogrammetric processing of digital images to generate the 3D set-up. After several tests with different apps, we chose photoScan for production. 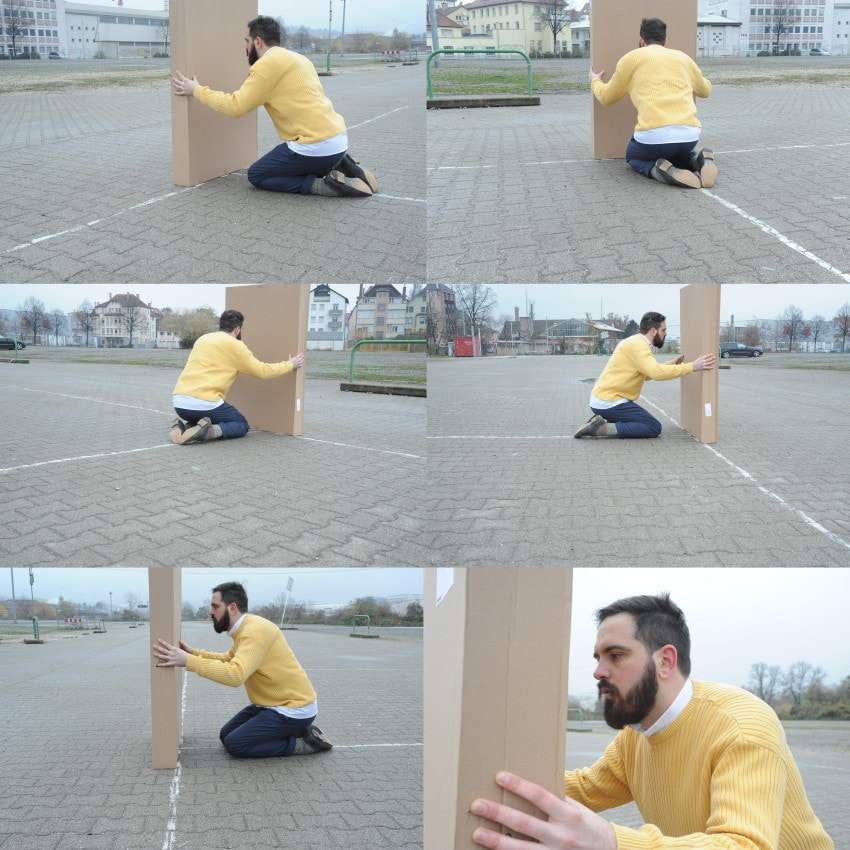 To get a vivid and almost handmade look, we played with inaccuracy within the process by feeding the system with poor footage or tweaking the software parameters to low values. 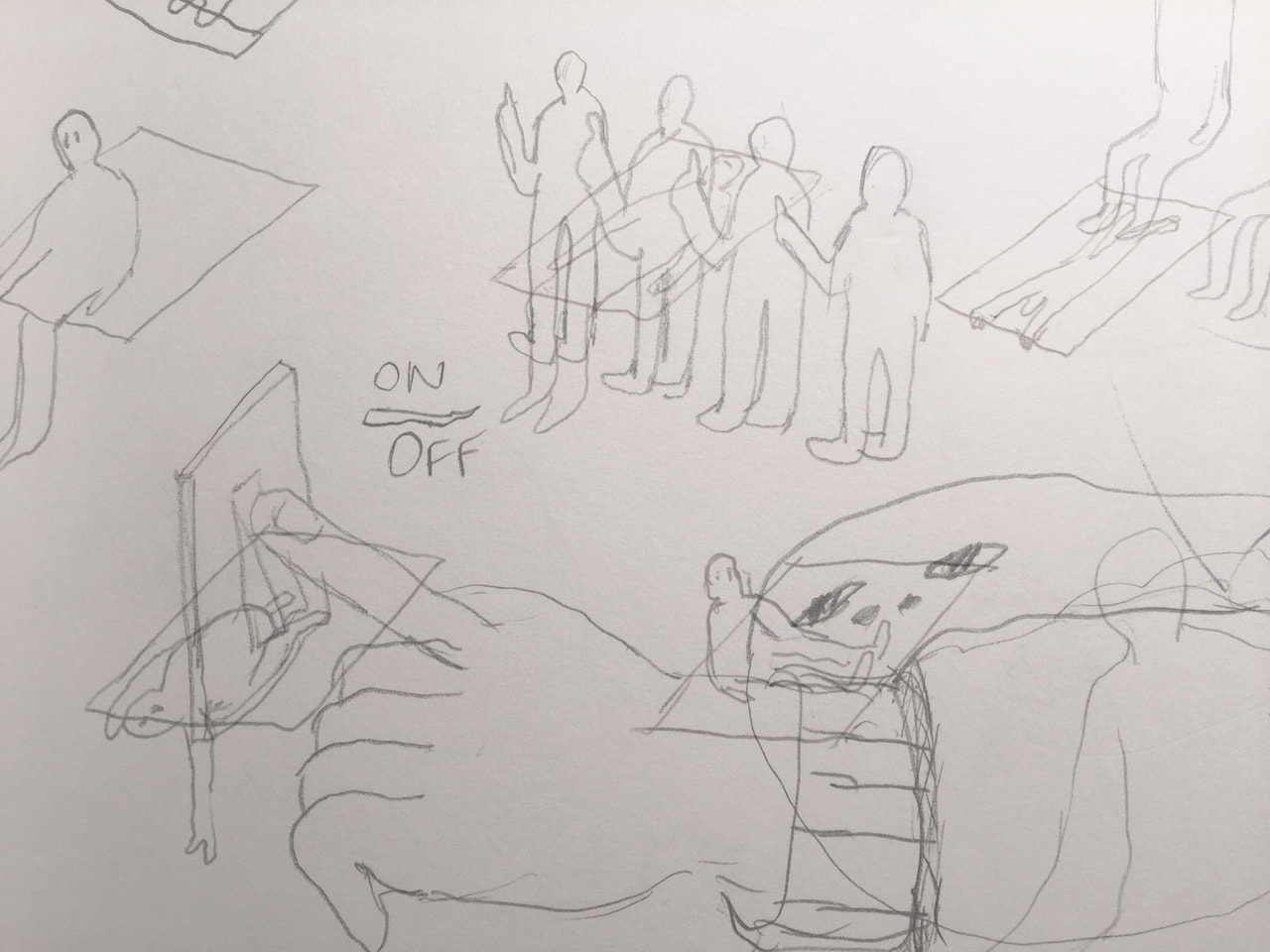 Sketching the twisted logic of the scenes 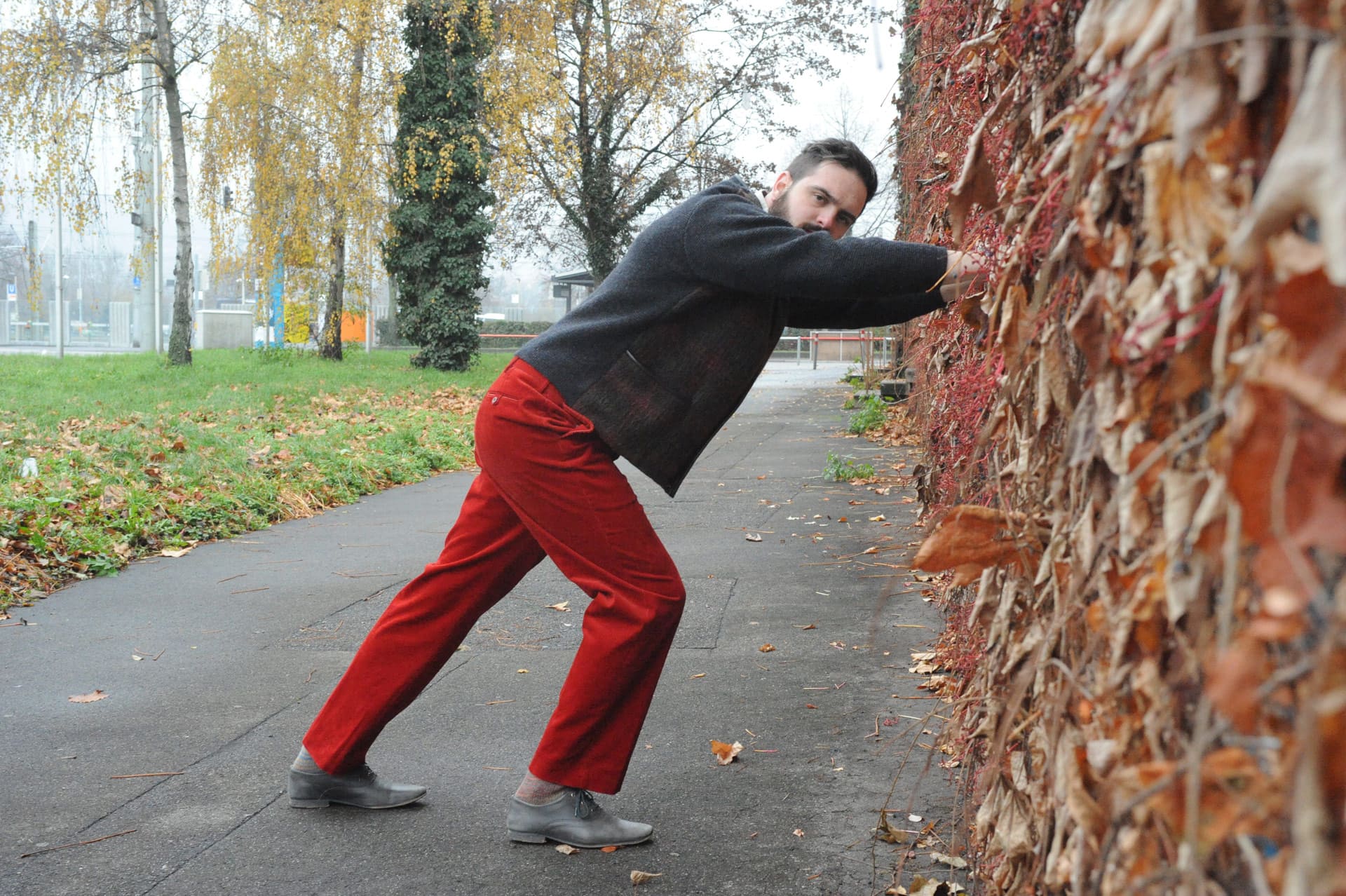 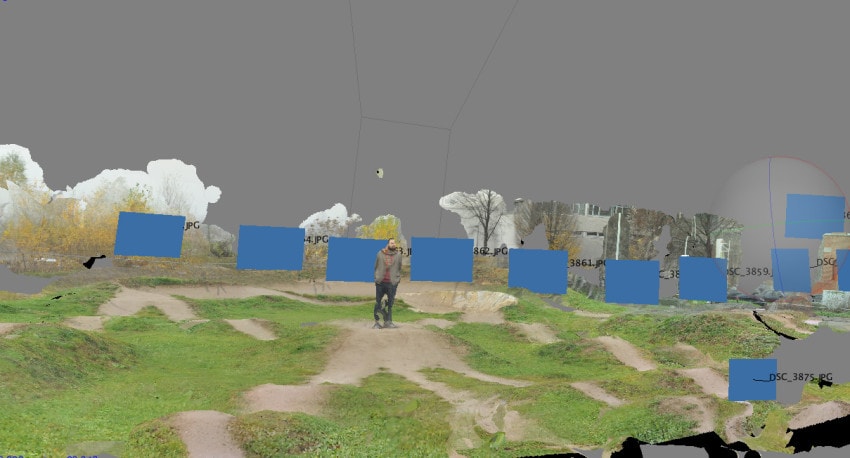 Building the scenes in 3D

Buy the track on Bandcamp