We don’t normally post industry happenings, but this one is personal. 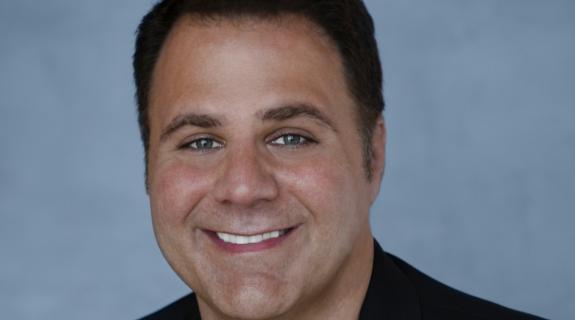 After 28 years in the business, Brett Ashy announced today that he’s closing his shop, The Ashy Agency, and leaving the industry entirely. He’ll be moving back to Louisiana to be closer to family.

Brett was instrumental in the growth of both Tween and Motionographer. Back in 2006, Brett invited me PromaxBDA in New York City. In addition to interviewing me before an audience of industry veterans and hungry up-and-comers, Brett opened every door possible for me — easy to do when you hold the keys to the kingdom.

While in New York, I met with Carlos El Asmar for the first time. Shortly afterwards, Carlos and I launched F5 together and created Poyo Studios to oversee both that festival and Motionographer. We are partners to this day, 10 years later.

That was just one of several fortuitous encounters made possible by Brett over the years. He’s a natural connector and curator of people.

For me — and I think for others, too — Brett’s exit from the industry is the end of an era. He will be missed.

Don’t be a stranger, Big Poppa!

(You can read my account of the New York trip here. The formatting has degraded over time, but the text is all there.)