Editor’s note: The following is an article by Toronto-based director, designer, and animator Andrew Vucko on the thoughts and process behind his new film, “The Power of Like”.

At the beginning of 2016, I began reflecting on some career choices. I was asking myself, “Why was I posting certain things rather than others? What influences the aesthetics of what I create? How do I choose what is worth showing and what is not?”

In response, I created a short called “The Power of Like.” It explores how a “like” online can influence how we post, share, think, act. I was, and will always continue, to deal directly with this topic.

Two years ago I received a humbling amount of plays on Original. It was really gratifying to see the response, and I was very fortunate to have people follow my work. From that point and onward, I noticed small patterns, that some content was getting more attention than others. Subconsciously for some time, this affected how I would create and what I would share. Eventually, I hit a point where I felt numb to what I was sharing as it was not for myself anymore. The industry can be so fast-paced, that I needed to take some time to reflect.

I tried to be selective on projects as I was unsure where my motivations were. The only drive I felt was to voice concerns I was currently dealing with, and that’s when I started developing “The Power of Like.”

One of the most incredible things, personally, is how sometimes the shittiest feelings give birth to the most valuable personal beliefs. When its all said and done, because you came from that place, experienced it, you tend to give it a project all that much more. It’s crazy how much harder you can work when you reach that level of immersion.

I tend to work with a flat geometric style and avoid character work when I can. But sticking to a theme of looking inward I wanted to go for something more colorful, aggressive and challenging. I wanted to push myself, as opposed to letting outside trends dictate a direction. 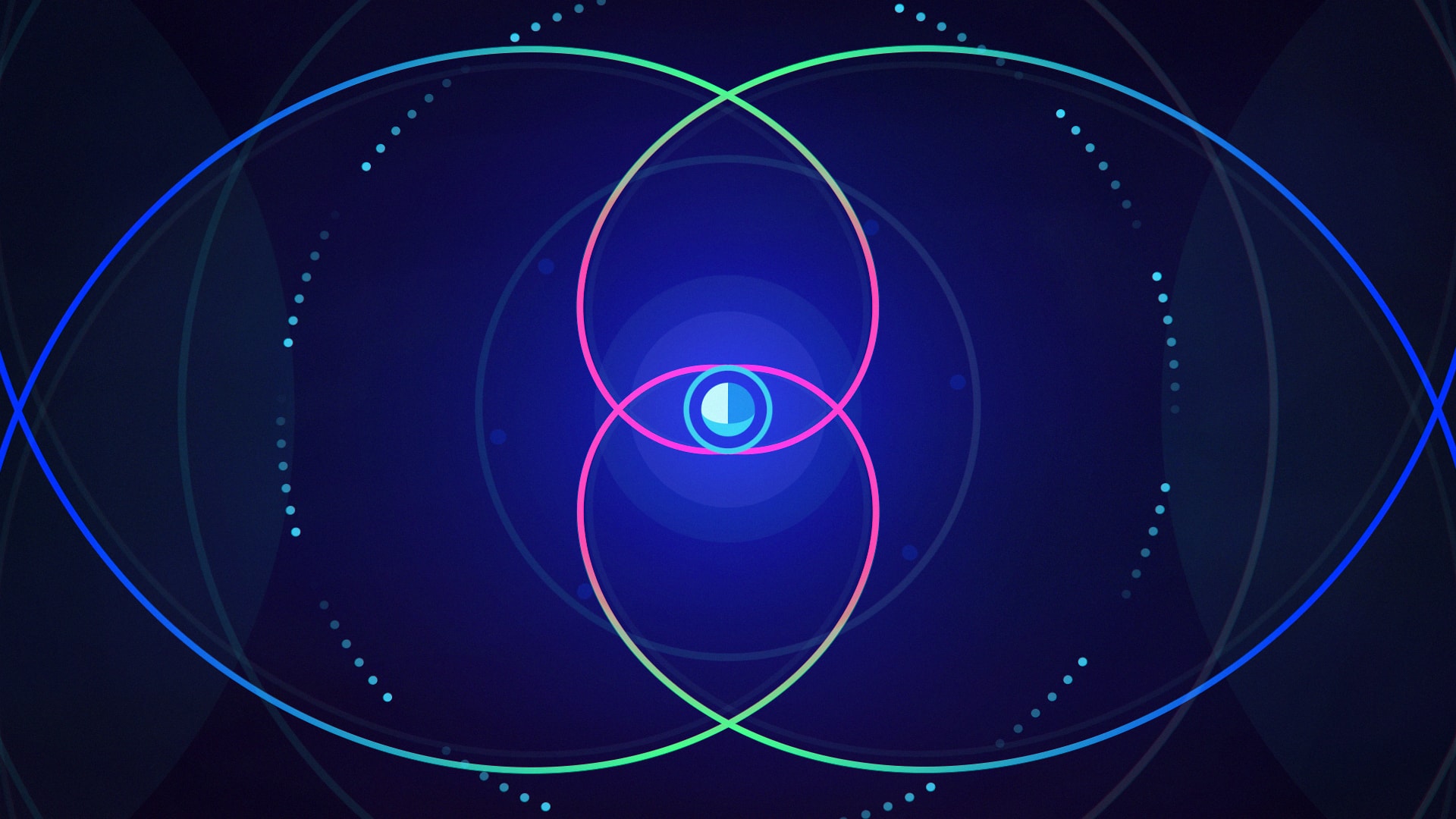 Having a feeling that I was not the only artist dealing with these problems, I reached out to a number of people to collaborate on this. Caroline Leung and I collaborated on the script while Zack Lovatt began developing a rig for the main character. When Daniel Luna wrapped the Main Title design, I connected with Arm Sattavorn, Luis Campos, Phil Borst, Sebastian Curi and Seth Eckert for animation.

Design changes were minimum and look was set from the start.  The character rig was the trickiest thing to build as the intention was to stay fully in 2d. It was built with a combination of CCsphere attached to a look-at contstraint, echo for the smears, and some deep expression work to add a secondary “whisp” to the particular trail. John Black, my frequent collaborator, began exploring audio from the inception.

“Andrew said that he wanted the audio to really help support the emotion of the narrative, and we discussed a more ‘classic’ structure and build. I decided to work on a piano based theme, and time out the pacing so that the animation could have a tempo to work with. Once I received the final animation timings, Tobias and I reworked the music and I started on the ‘harmonic’ sound design layer.

Being careful to keep the focus on supporting the cadence of the VO, I crafted a supporting layer of sound design following the motion that was harmonically linked to the composition. We wanted the score and sound design to lift the emotion going into the resolve, without resorting to cliches and allowing the weight of the words to resonate into the credits.”

I had originally intended to release this at the end of last year. But, something happened that I didn’t anticipate. I noticed this idea and concept starting to appear in other videos — and they started receiving attention. This was an obstacle that made me want to stop production altogether. Late in the game, it was another reminder: Who am I making this for? Does it matter who likes it or not? Who sees it? As difficult as it was — and is — it’s important to still release something despite hardships. 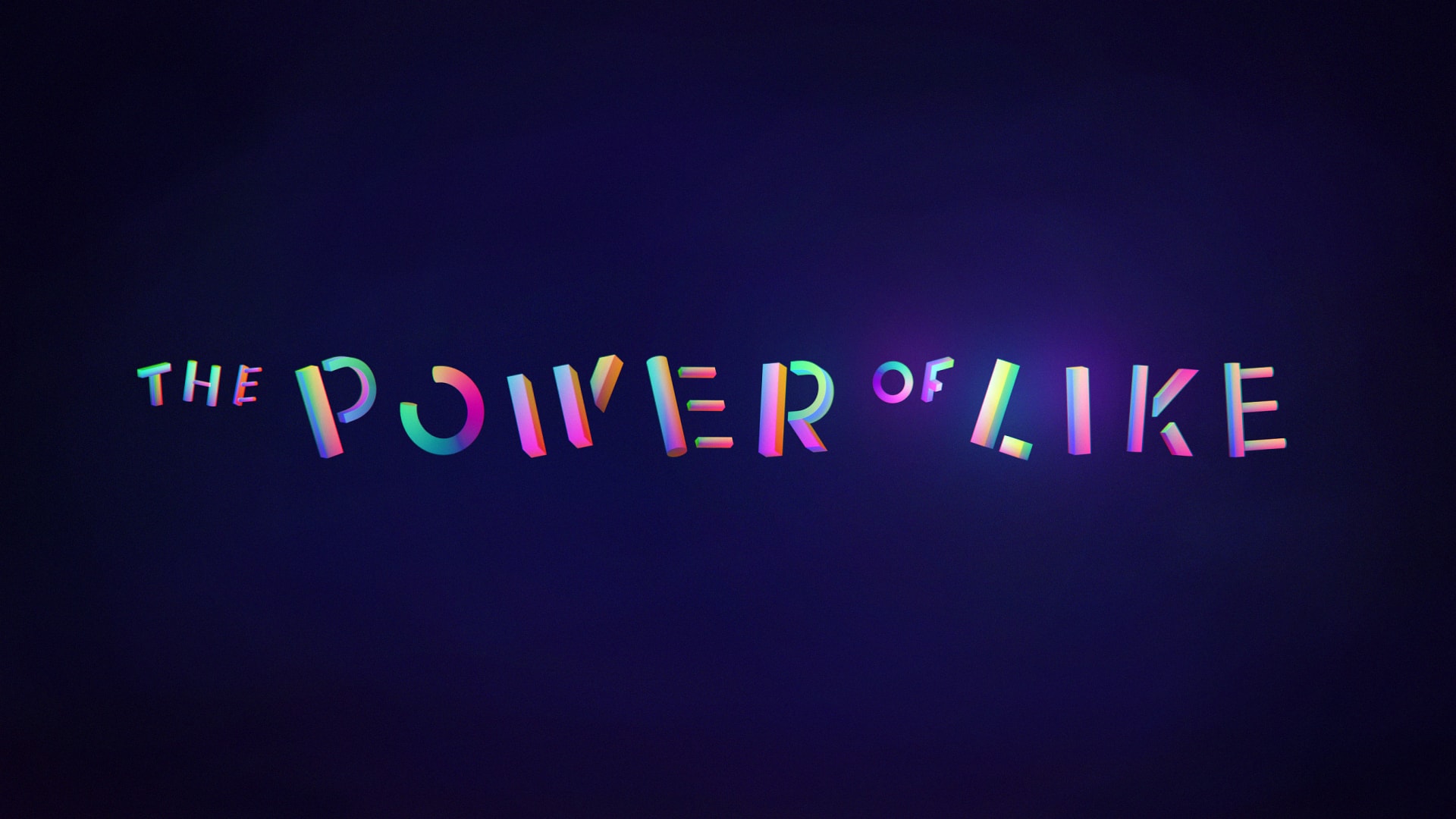 This isn’t just a problem for “creatives;” it extends to the general public through posting selfies and building an image. More than the subject matter and as cliche as it sounds, I hope one can take away the importance of creating something for you, what you believe in and something you are trying to transcend. My hope is that this may shine a light on the topic and resonate with someone!