The inimitable Johnny Kelly is back!

This time with a new film featuring love, intrigue, and… an anthropomorphic houseplant. Sit back and bask in the glow of this charming film by one of our industry’s lodestars.

The following is a Q&A with Johnny himself where we chat about the making of FERN and feature some amazing behind-the-scenes content.

First, congrats on the new film! Can you tell us how this project came about?

Thank you! You know the weird list of ideas you have in your notes app on your phone? Well, THIS is what happens if you run with one of those ideas.

Nexus had arranged a sort of ‘3-picture deal’ with channel 4 here in the UK who have a great short film commissioning arm called Random Acts. Nicolas Menard did one, then George Wu, and finally I snuck in third with a demented plant love story. Somehow, someone approved this idea.

You’re obviously no stranger to short films but even still, producing a 6-minute film is much different from the short format world of commercial animation production. What was this experience like working on a longer format piece?

Yes, it had been a long time since I’d made anything completely untethered from the commercial world. I’m not deliberately trying to move my work away from animation, I just had this weird idea that wouldn’t work any other way. Also, I like a challenge. I was a bit like one of those animals released from captivity, continually turning around to non-existent clients for approval. 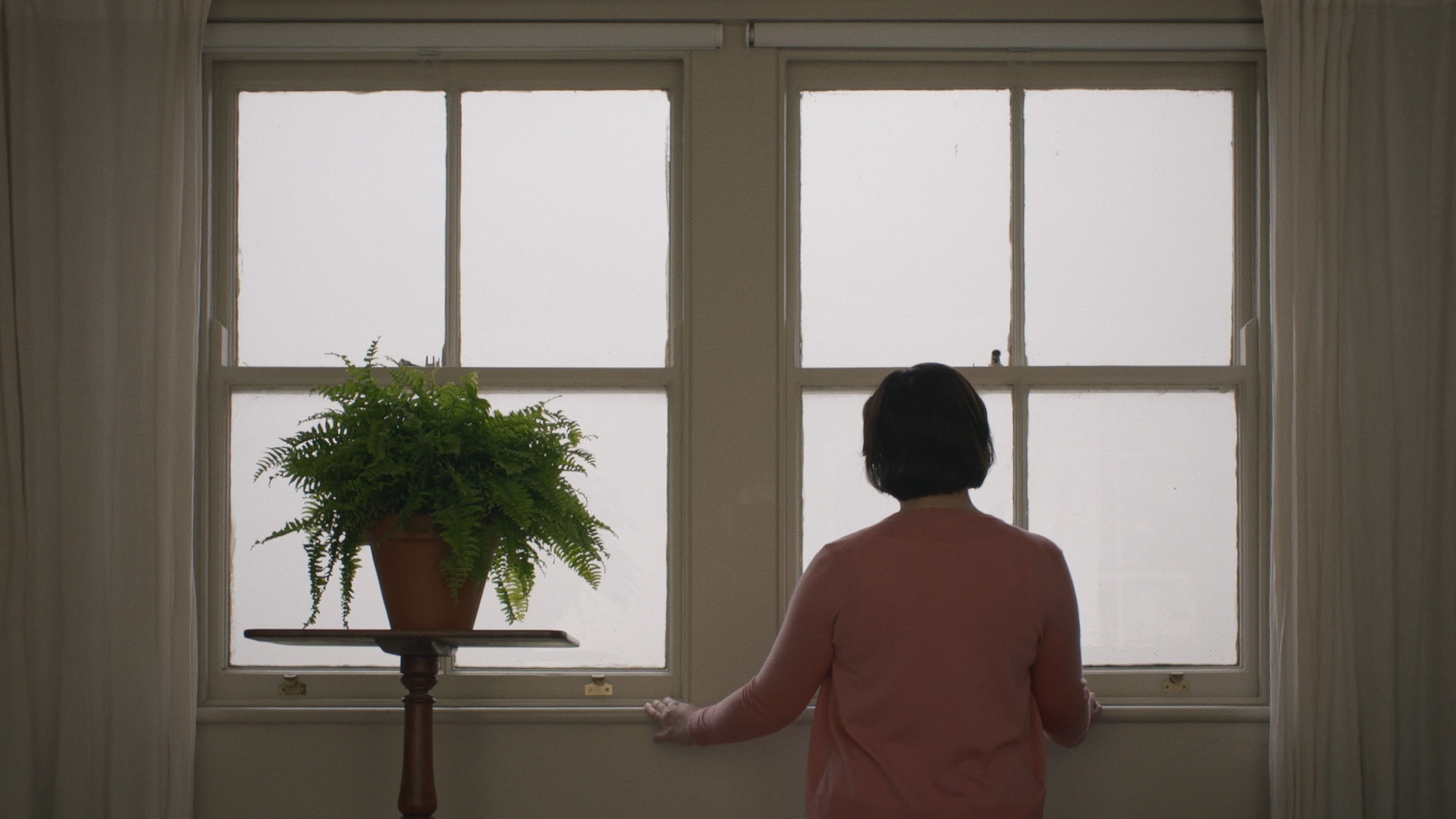 This film seems to be a new direction for you creatively. How would you compare and contrast working predominantly in live action?

I would highly recommend it! It is a marked change of pace from animation. With stop motion, you might have an entire afternoon to formulate feedback, whereas on a live-action shoot everyone looks to you after a 30-second take. It was exhilarating. I loved the immediacy and how we were able to leave a 3-day shoot with a whopping 9-minute assembly edit.

There are benefits to coming from an animation background. We are all used to planning things to death of course, so I had a fairly tight storyboard. A background in commercials also meant I had a few good friendships in the industry I could lean on, like my DP Matt Day who runs the amazing Clapham Road Studios here in London and used his own kit including camera and lighting. Antfood came on early for the soundtrack and their music demos helped steer the edit and Factory massacred several plants to record the foley.

I imagine it’s much different directing cast and crew than it is directing animators and designers. What has your experience been like navigating these two worlds?

Like many of us, I was drawn to animation because of the control you have. As a mediocre graphic designer in my previous life, I would always have things come back from the printer with errors — either I’d supplied images with wrong colour space, or I forgot to include the logo on the cover of 50,000 annual reports, that kind of thing. With animation, the revelation was that I could tweak things until the final render!

With live action you need to relinquish that control, of course, you rely on an actor (and in this case a puppeteer too) for their performance. If you micromanaged it would be diabolical, it’s more about choosing the right people, setting vague parameters and standing back to see what happens.

Monica Dolan is a well-known actor here in the UK, appearing in all the best TV and film. What’s fascinating about her back catalogue is how she veers so confidently from comedic roles – in the likes of Alan Partridge and Catastrophe – to dramatic parts – winning a BAFTA a few years ago for playing serial killer Rosemary West. As my script had equal parts grieving and laughter I thought of her immediately, and was extremely fortunate and very grateful she was interested. The film wouldn’t have happened without her. 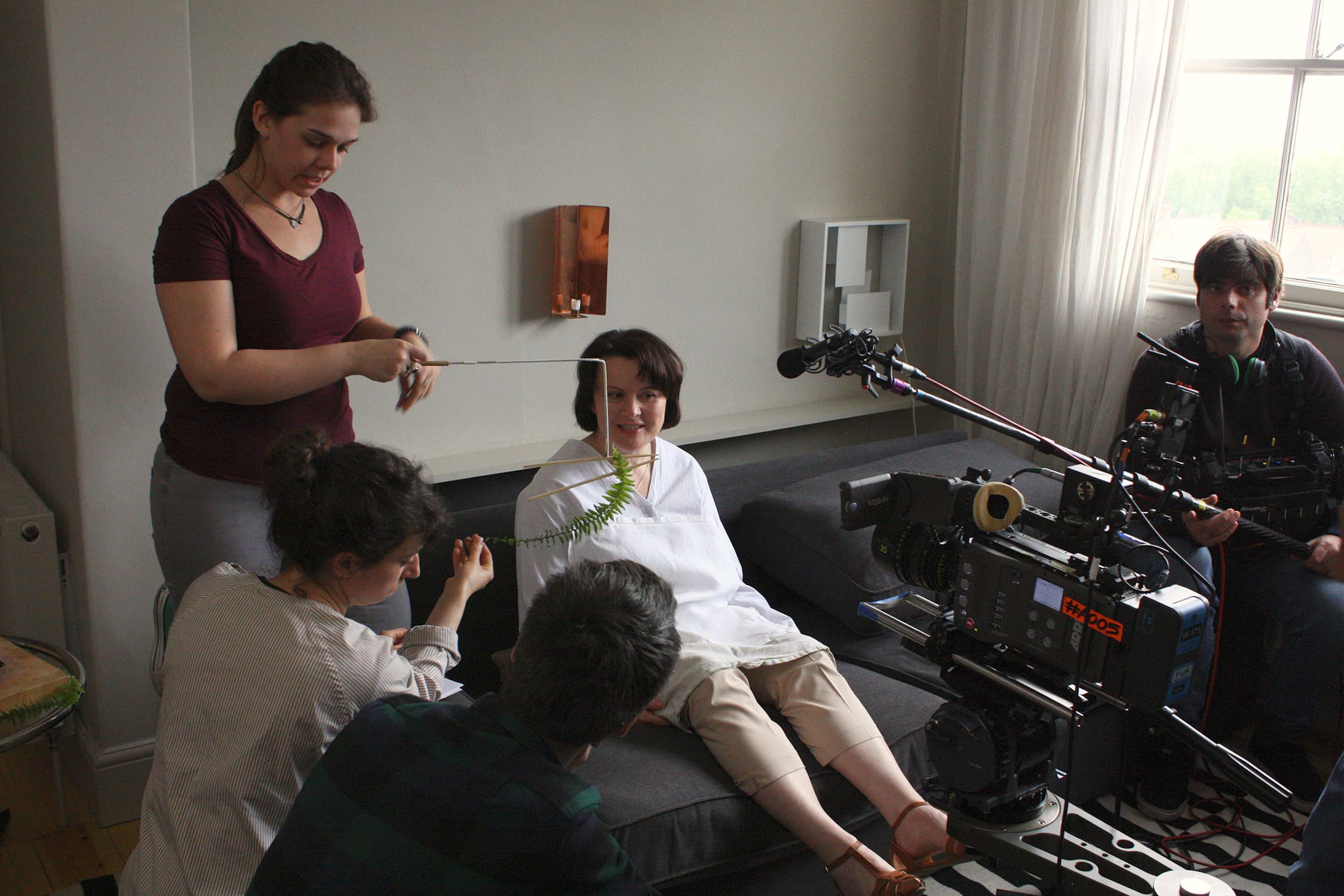 One of the things that I love about the film is how integrated the two performances are. The fern wasn’t just slapped on in post, and it makes a difference. Can you tell us how you achieved this?

The plan was always to do everything in camera, so we attached rods to actual fern fronds and held them into the shot. Monica was incredibly patient considering we were waving sharp bits of metal around her face.

We had to remove the rods of course, and this was done at Nexus Studios using Nuke. It was startling what kind of difference it made removing the rods, it completely transformed each shot.

I thought having both protagonists in the same room might add credibility to this incredible relationship. In order for the audience to believe these two are in love the ‘gaze’ is important. However, a big challenge in acting opposite a branch, effectively, is where our actor’s eyeline should be. So shot by shot we’d pick a spot for Monica to look at, often it was directly at our puppeteer.

It wasn’t all straightforward, one question everyone would ask when they saw the storyboard was how we were going to achieve the unfurling moment. It’s quite a crucial moment in the story, the first time the woman and fern make contact. I didn’t have an answer. Months passed, and the week before the shoot our incredible puppet-rigger Rose Popham sent over a test video. She had bent a copper tube into a spiral, attached the fern to that, then pushed a rod through the tube to straighten it out. It did the trick amazingly.

What were some of the biggest limitations of going this route?

The biggest limitation was the length of a frond.

Other than that, the limitations of wonky puppetry are positive. For example, one looming inspiration was Skippy – a 1960s Australian TV programme where they would use taxidermists kangaroo paws to hold a compass, unpick locks or shut off a dam. There’s a beautiful clumsy charm to it, but of course, sending that to a puppeteer could be interpreted as “can you puppeteer badly?”. Thankfully Kim got it immediately. The lipstick scene could be straight out of a racey Skippy episode.

Looking back on the film, how do you think this experience will inform your future projects?

The most exciting part was having front row seats on an actor’s performance. Also seeing someone interpreting something you’ve written – even something as farcical as this – was a lot of fun. It was addictive, so I would love to do more. It’s given me a little more confidence to step out of my comfort zone.

I’ve written a new script with a lovely copywriter pal (she works at 72andSunny in NY) and we are applying for funding schemes here in the UK. It is a little more ambitious and set in the US. It has some similar themes, but with less death and plants. 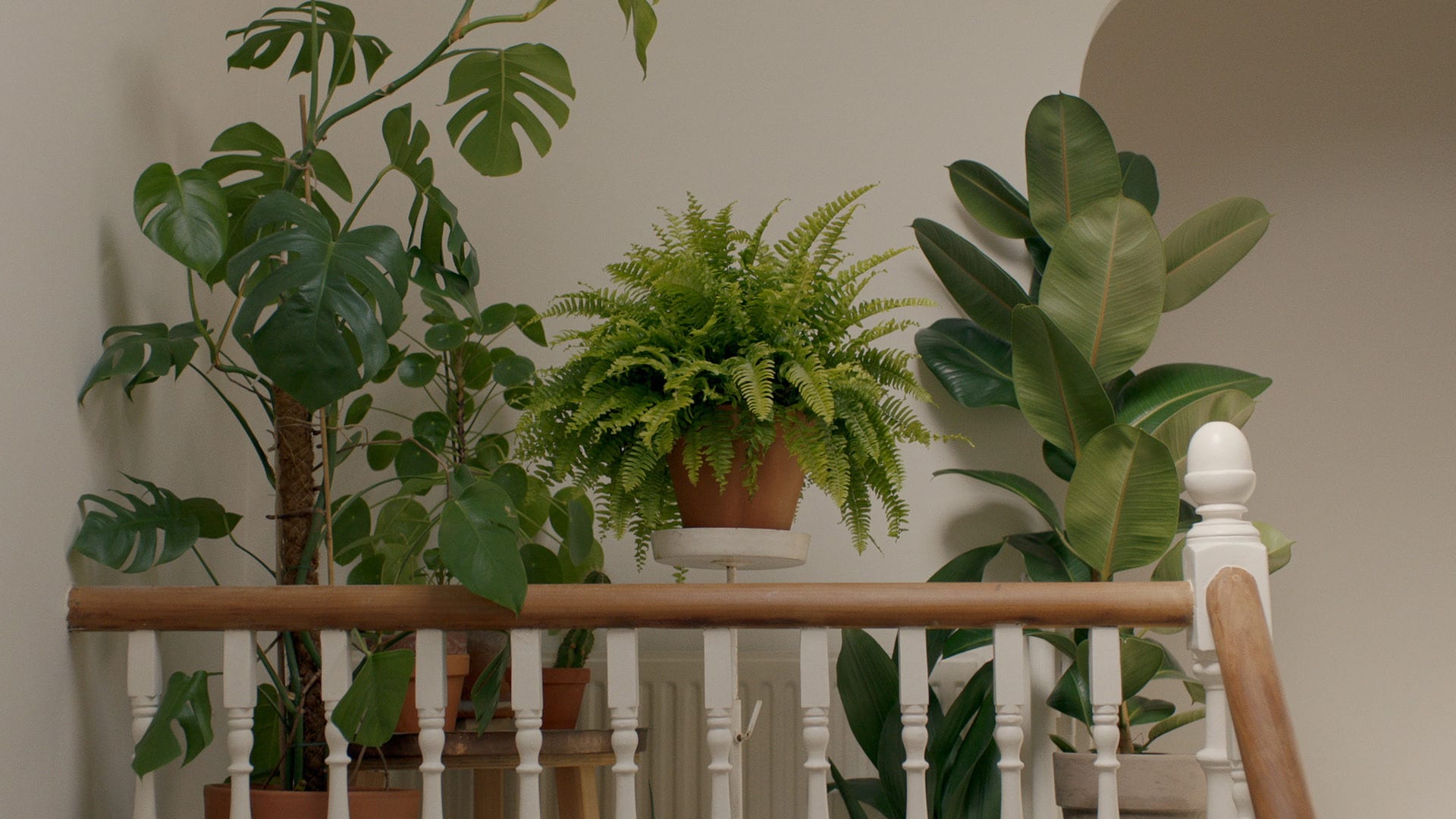 Cast:
Monica Dolan as the woman
Frank Bourke as the man
Helena Jinx Jones as the old woman

Production Design:
The Joy of Sets