Having an opportunity to make characters as a career is a dream job that a few years ago, when I was a full-time graphic designer, I didn’t really think was possible.

After making the jump to 3D illustration and animation, I’ve learnt a lot about the art of creating engaging characters.

Moitonographer recently asked me to pass on some of these tips and the six of the most valuable things I do in all of my projects.

1 Understand who your character is

Understanding who your character is, along with their personality, purpose and backstory, is the first step to creating an interesting character. Once you figure out who they are along with their goal, the subsequent action for the character will be driven by this information.

If a character is brave, fearful or lazy, then all three of these factors play into the posture you will likely give, which is always a really good starting point for a base of your character. 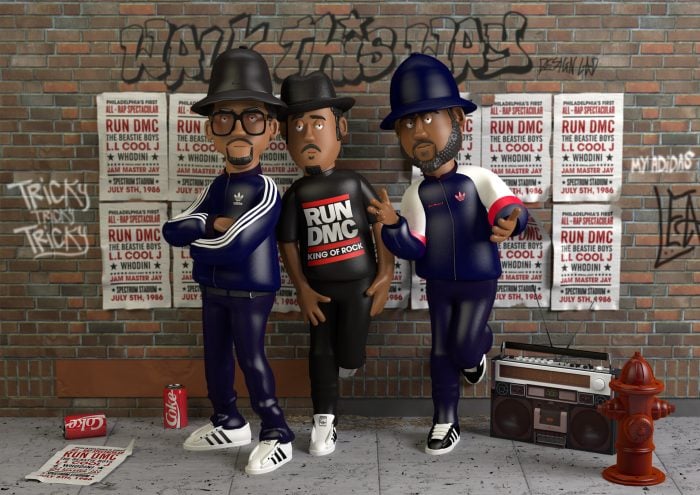 Sketching loosely on paper and using just primary shapes to block out the character is how I like to start all my work. 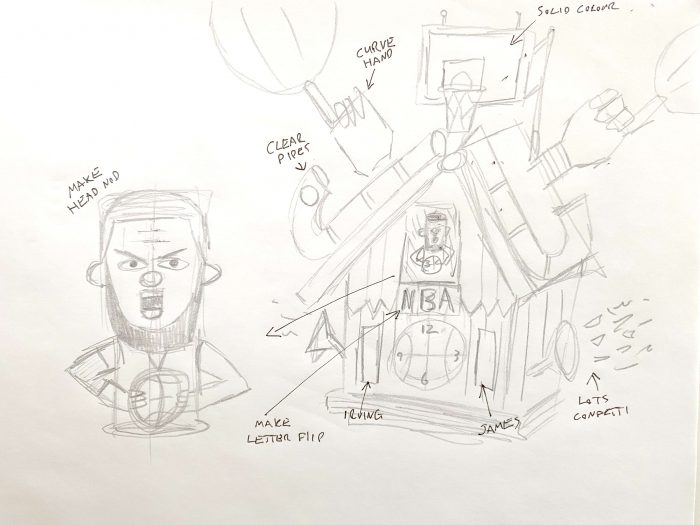 If you try to get into too much detail quickly or just want to rush to and see the final outcome, you lose some of the dynamic possibilities that a loose sketch will give.

Using simple shapes first stops you from getting ahead of yourself and helps you build a foundation into which you can introduce all the lovely details later once you have a solid base.

Characters need to be visually striking to catch the audience’s attention. Once you understand who your character is, you then need to consider which characteristics to exaggerate in order to help express key personality traits.

When deciding which features to play with, it is so important that every line and decision is made with real intention to enhance who they are and help tell their story. Just making someone have super big arms and a tiny head just so it stands out for decoration purposes doesn’t necessarily make an interesting character.

4 A memorable character should be recognisable from just its silhouette

When I first started getting into 3D illustration, one of the first (and best) tips I saw was how the people at Pixar would always view their characters as silhouettes in development. It’s such a simple concept, and all the best characters in history are recognisable like this due to their distinguished form.

By viewing your character as a silhouette while you develop, you can instantly see how the shapes that form your character connect and how the contrasts of hard to soft lines are working to make a visually appealing design. 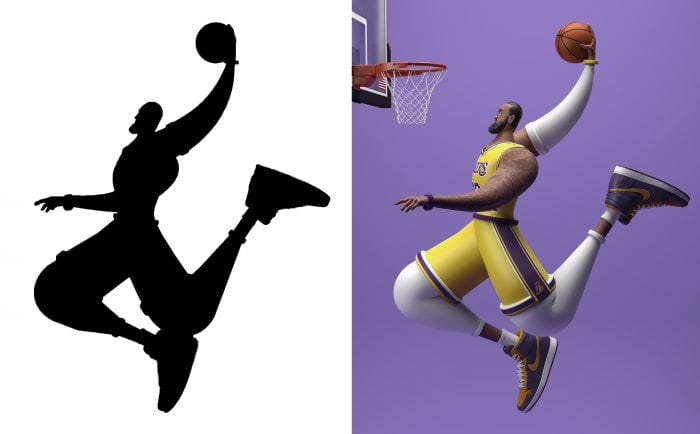 Once you have your character, you then need to concentrate on creating an environment for them to really help tell the story of who they are, their interests and what makes them tick.

Recently I made a dancing reindeer just for social, and my sole aim was to convey the character as young, single, and into retro hip hop. I spent far longer creating its basement-style living room and figuring out what items to place around the room to help tell the story of who he was than I did designing the character itself!

For the end result, the audience’s eyes will naturally be drawn to the reindeer dancing and, on first view, may not see those tiny details added, but it is those details that subconsciously bring that character to life when people view it as a whole.

Consistently pushing your character and reworking it over and over is key to making something truly memorable. That doesn’t mean you have to keep adding more detail each time, as less is more in many cases, but questioning each element of your design and changing something as simple as the weight of a curve on a leg can make all the difference to how your character is viewed. 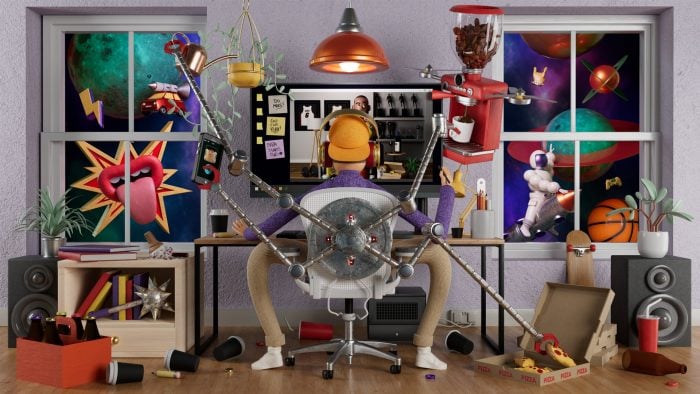