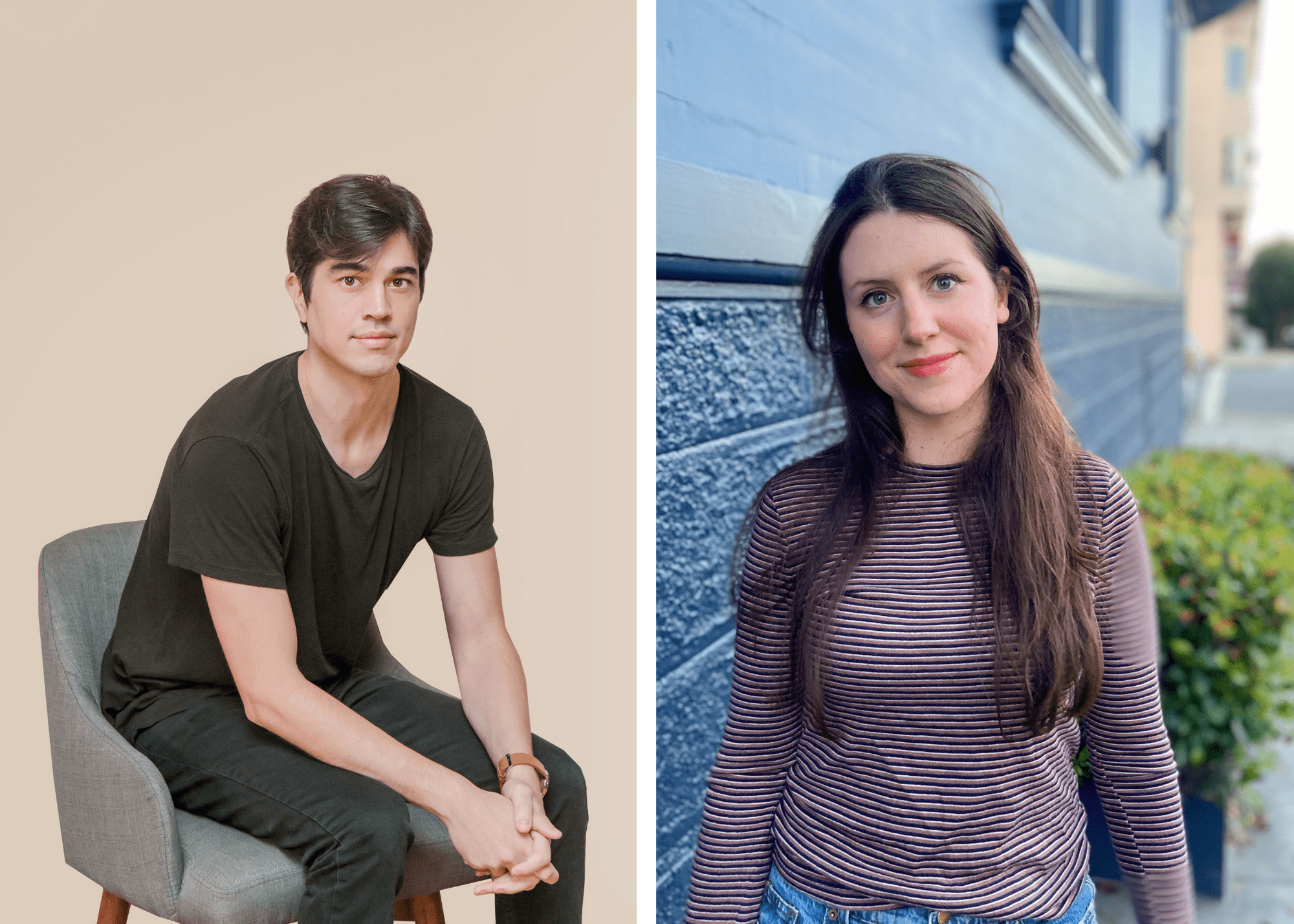 The award-winning Richmond animation and design studio Hue&Cry today has announced the hiring of Trish Janovic as Senior Designer and Luis Roca as Art Director. Both creative talents have amassed a diverse skill set and bring an impeccable eye for design to Hue&Cry’s growing design and animation team.

Janovic joins Hue&Cry from Facebook, where she worked as a designer and illustrator for two years. Prior, she spent three years at production studio Scholar after having kicked off her career at Logan NY where she designed styleframes for multiple VFX projects. A graduate of the Savannah College of Art and Design (SCAD), her career has taken her from New York to San Francisco. She has collaborated with an array of national brands, producing designs and illustrations for Target, Oreo, and Fila to name a few.

Roca’s hire marks a reunion with current Hue&Cry Creative Director Matt Darnall, who as previously announced, also made the move to the studio from The Mill/Chicago last fall. Working on the design team at The Mill, Roca’s growth continued to propel as he learned from VFX and production pipelines. A multidisciplinary creative bringing 10+ years of visual experience to the team, he developed his career in the trenches of advertising working for JWT and Saatchi & Saatchi in his hometown of Guatemala City, where he found his passion for motion graphics. A SCAD alum like Janovic, following his M.A. in Motion Graphics he moved to Chicago and worked as a designer for Digital Kitchen. Through Digital Kitchen, his experience ran from illustration, graphic and UI design, to experiential design and conceptual development. Known for his unique personality, strong sense for design, and attractive visuals, Roca has designed and developed artwork for clients such as Cosmopolitan, Channel, Visa, Starbucks, State Farm, The Venetian, The Art Institute of Chicago, Tigo, and many others. 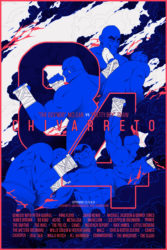 “Trish brings to Hue&Cry a design aesthetic that complements our past work while at the same time provides a glimpse into the future,” notes Executive Producer Scott Friske. “Her talent will have an immediate impact on the studio and her experience tells us she’ll serve as a mentor to our younger designers.”

Says Janovic on joining the team, “With my past being heavily rooted in illustration, my main focus has been on concepting and storytelling. I like to apply this thinking to all types of projects and I’m excited to be at Hue&Cry, where I’ll be able to accomplish even more in the animation and design space. I’ve spent the last few years expanding my versatility in 2D styles and as I look ahead, my hope for the future is that I’ll delve more into the 3D world with the company.”

Commenting on Roca’s addition to the company Friske shares, “Not only is Luis a great talent when it comes to both design and animation, but he’s also a strategic thinker. His agency side experience is rare in a studio art director and it’s part of the reason we were attracted to him. It also doesn’t hurt that he already has a working relationship with our current CD Matt Darnall, from their time together at The Mill. We’re fortunate to have Luis on our team which is evident from his early contributions.”

“Joining the team at Hue&Cry has been an incredible experience,” adds Roca. “I find myself always surrounded by amazing work done with a fantastic team of artists that Hue&Cry has. I couldn’t be more proud and excited for the work that is coming and will continue to come out of the studio as we grow together.” 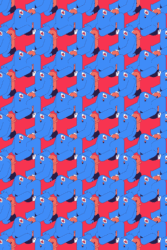 Upcoming at Hue&Cry, Janovic and Roca are working on projects for Neutrogena with DDB/NY and Salesforce.

Amid the unforeseen realities of Covid over the past year, animation has played a pivotal role in the production and content creation world, becoming one of the industries flexible enough to thrive. Deftly shifting in navigating workflows and production innovation during the pandemic quarantine orders, Hue&Cry efficiently developed a multi-faceted approach allowing continued growth in their clientele roster and its capabilities including live action production and stop-motion animation that accompany their already accomplished 2D and 3D motion design reel. Last year alone, the team created work for an array of top brands including Zillow, Chase, Capital One, Virginia Lottery, Disney+, and more. Its award-winning short film “Into the Flame” also continued to make the festival rounds, garnering 10+ acceptances internationally. It’s been honored with Vimeo’s Staff Pick, Communication Arts’ Award of Excellence, Short of the Week, and most recently took home the Best Animated Short Film prize at Motionographer’s Motion Awards.