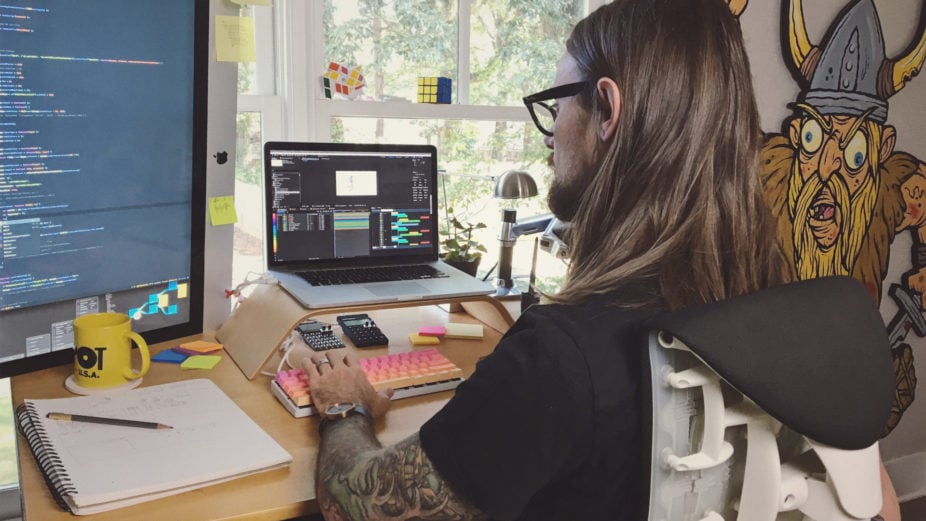 Everything is awesome, until it isn’t

In this Motionographer Guest Post, Adam Plouff gives a sobering look at what it's like getting called up to the big leagues, then reassessing what… Read more
Joe Donaldson • 5 years ago 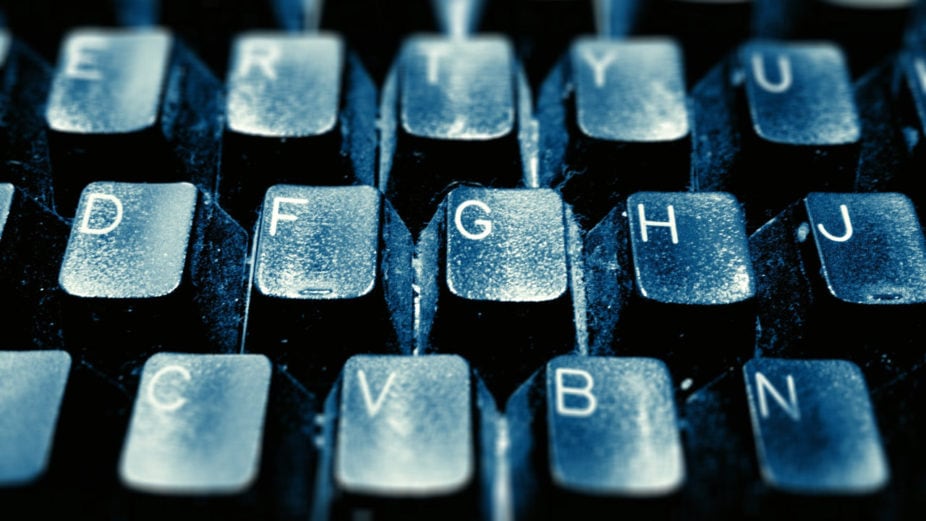 Flip the Script: The Underwear Perception

aescripts+aeplugins is an essential marketplace for the contemporary motion designer. But how did it come to be? Who's the man behind it all? And, perhaps… Read more
Nol Honig • 6 years ago 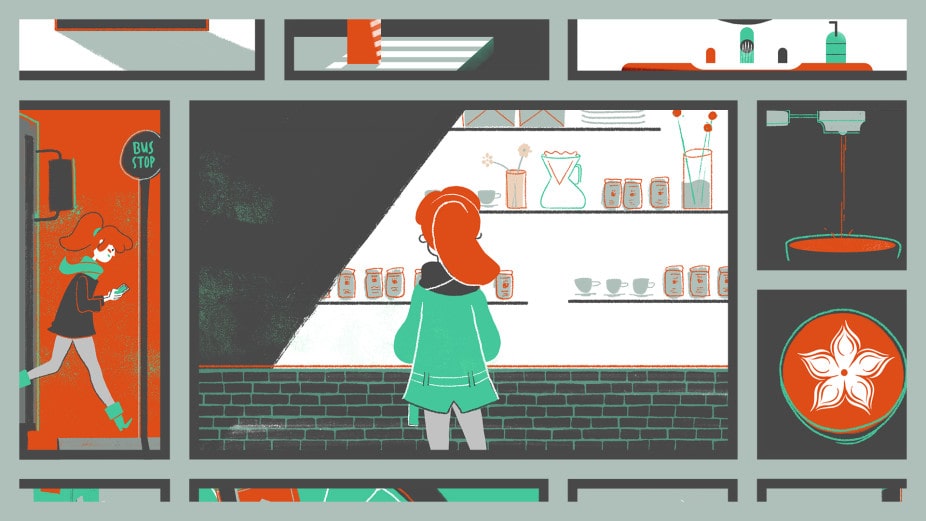 Coders create an infinite love story machine. Motion designers tackle user experience challenges. These are the times we live in. We dive into the process… Read more
Justin Cone • 6 years ago

From motion design to game design: In-depth process behind Specimen

“I wanted to be a beginner again and feel like I was growing.”  Those words from designer/director Erica Gorochow encapsulate the primary motivation behind deciding… Read more
Justin Cone • 7 years ago 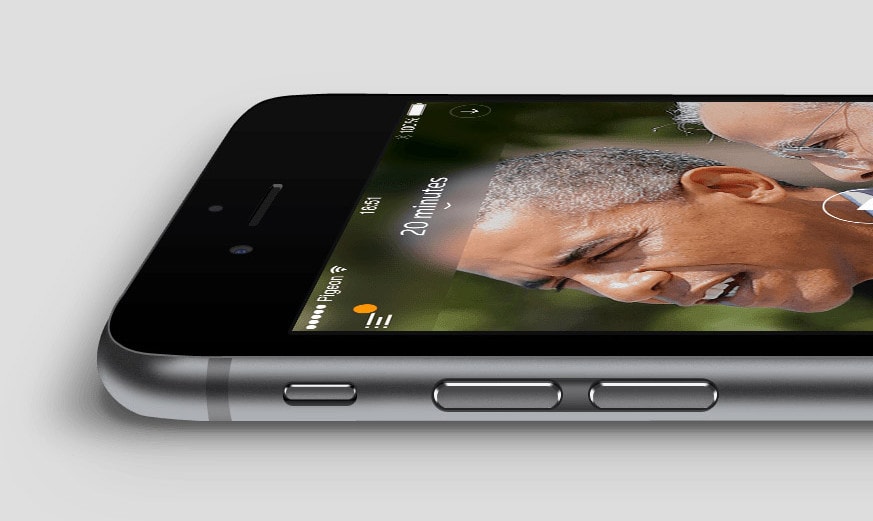 The video above is an iPhone screen capture taken from Reuters TV, an on-demand news app created by one of the largest news agencies in… Read more
Justin Cone • 7 years ago 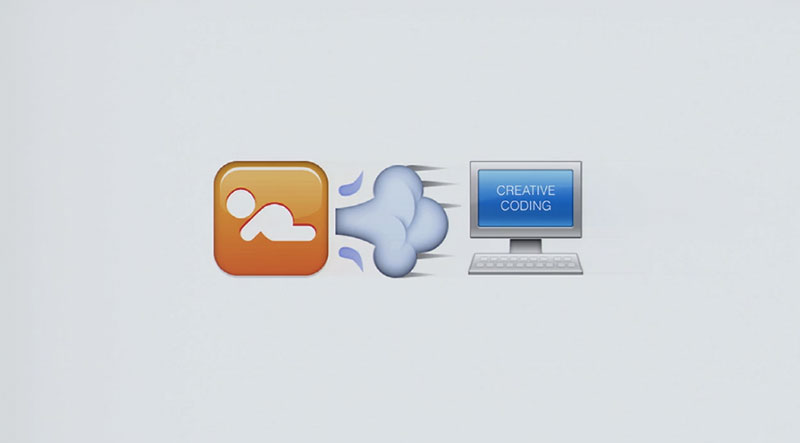 …I’ve been trying to come to grips with an internal struggle. It’s the struggle between doing something correctly and doing something expressively. Those two things… Read more
Justin Cone • 8 years ago

FutureDeluxe creates this lovely generative ident for the Life in 2050 exhibition, curated by Transmission. Programming by Matt Pearson.
Michelle Higa Fox • 12 years ago 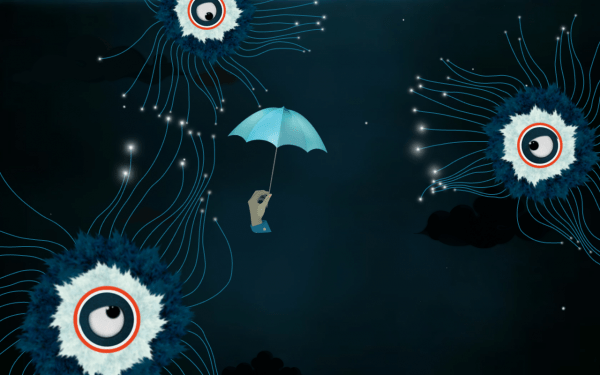 Rise and Fall by Theo Watson and Emily Gobeille

Rise and Fall is a new interactive project developed and designed by Theo Watson and Emily Gobeille for the cover of ‘boards magazine’s Innovation issue.… Read more
Bran Dougherty-Johnson • 12 years ago 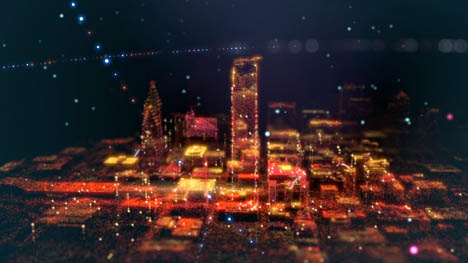 IBM’s recent campaign exposing the data that flows through our world and keeps it moving, has produced Data Anthem and Data Baby. They called upon… Read more
Matt Lambert • 12 years ago