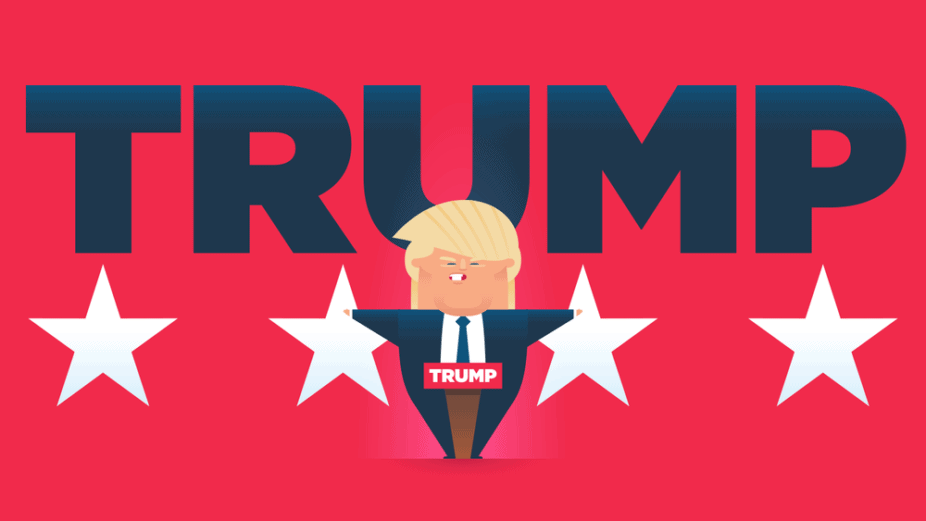 Hilarious #TRUMPFACTS turn the Donald’s own language against him 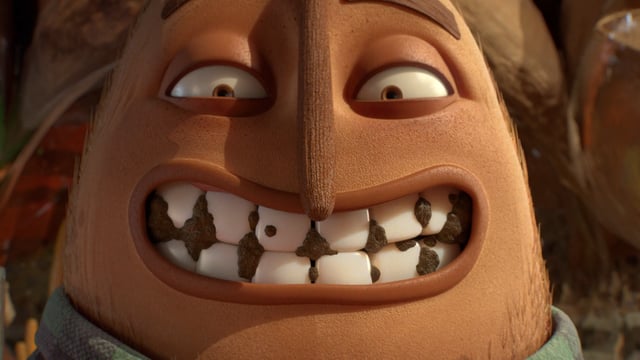 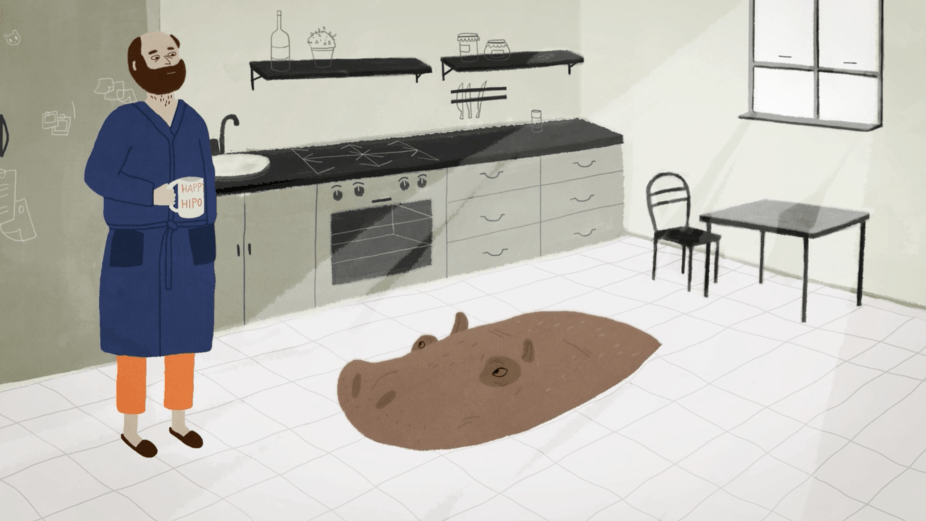 Réka Bucsi's Symphony no. 42 is an illustrated encyclopedia of surrealist black comedy. Think David O'Reilly with a softer side. Watching it feels like a… Read more
Erica Gorochow • 7 years ago 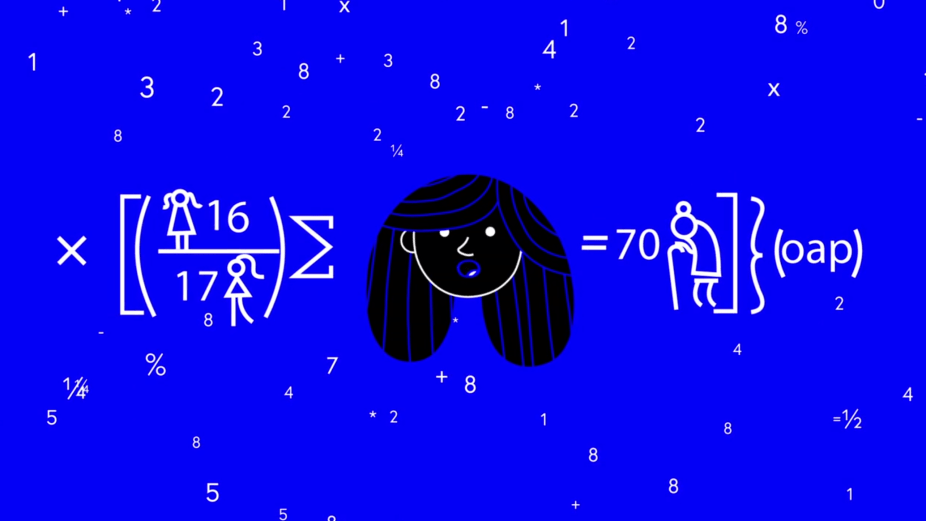 Charmingly sharp character animation in this spot for FutureLearn.com. I got a chuckle out of everyone featured, but really, Lynn steals the show. More about the making-of from… Read more
Erica Gorochow • 8 years ago 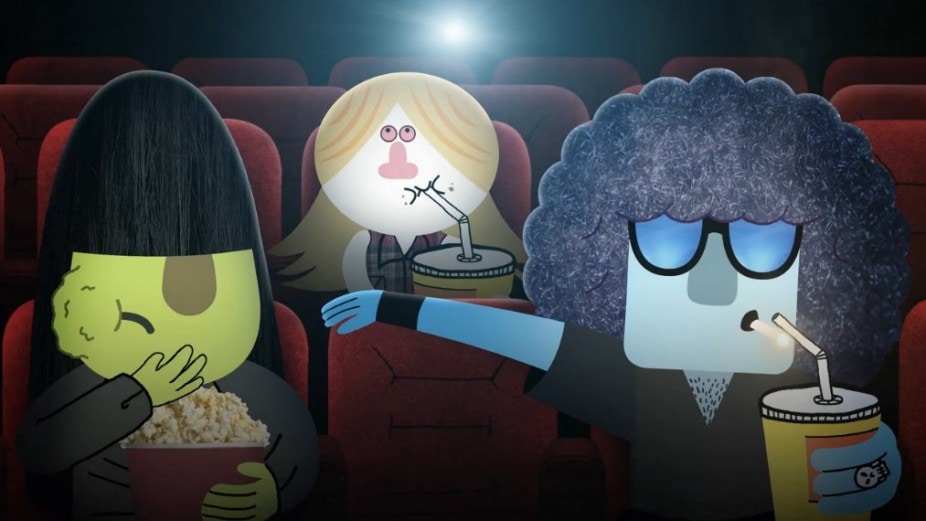 “A Fox Tale” is an epically comic battle over a foxy goddess created by four Supinfocom Arles students in 2011. Official website.
Justin Cone • 10 years ago

Created by Timmy Lunsford Were filing this quickie under “Avant Garde”  with hopes that you might get a laugh on this fine Wednesday.
Staff • 11 years ago 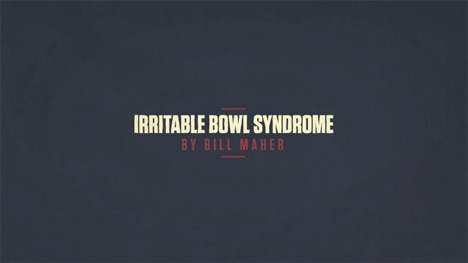 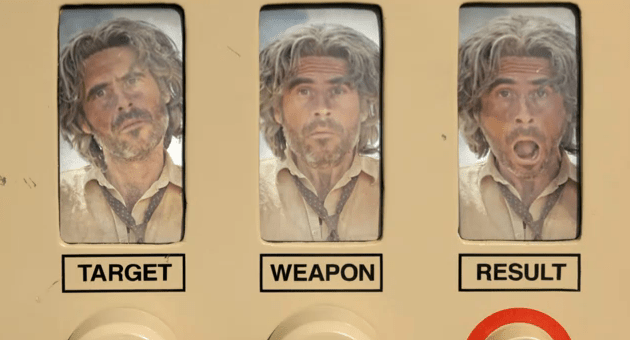 The first ever Coyote/Roadrunner fan film : Wiley Vs. Rhodes

PC and Mac, and Avatar

Sometimes the simplest ideas are the best, as this funny animation from Rough Cut shows!
James Wignall • 12 years ago

Those of you in the UK, Dont miss this here! Continuity error nerdism For-The-Win. Warning: don’t do this at work. Very counter-productive.
Lilian Darmono • 13 years ago 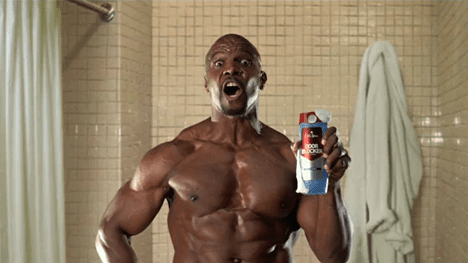 Old Spice and Wieden+Kennedy continue to display their willingness to push comedy in advertising with this new set of Old Spice ads. This time utilizing… Read more
Jon Saunders • 13 years ago

Created for (and rejected by) MTV Movie Awards. This slice of genius was made by LA duo Fatal Farm (who also animated the recent Major… Read more
James Wignall • 13 years ago
Loading Comments...