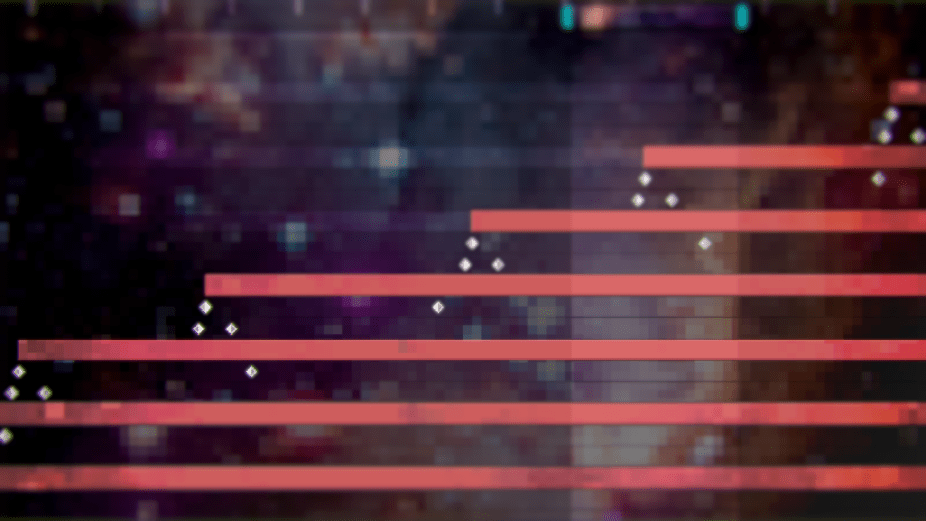 Parallels in gaming and motion design: An interview with David Wolinsky of “Don’t Die”

As this Yussef Cole interview with David Wolinsky reveals, the worlds of gaming and motion design have a lot in common. From aesthetic concerns to… Read more
Yussef Cole • 6 years ago 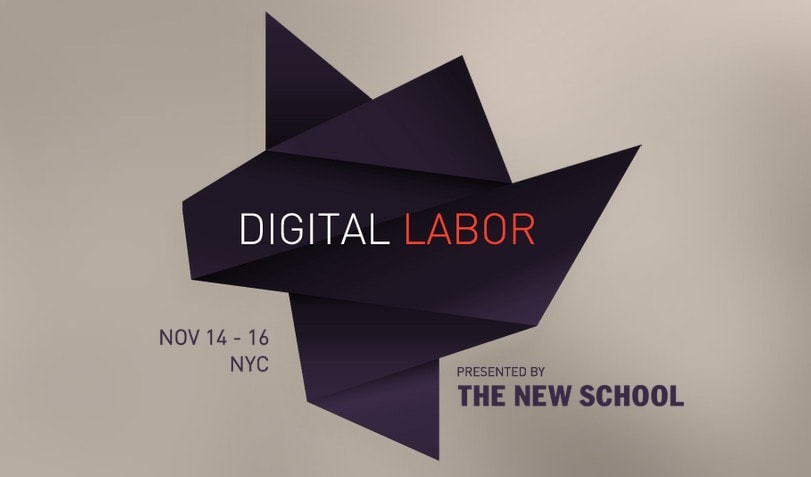 Eric Glatt is a former intern on the film Black Swan who, along with Alex Footman, sued Fox Searchlight for unpaid wages related to his… Read more
Bran Dougherty-Johnson • 8 years ago

Mark Christiansen writes: Is a Visual Effects Guild to Materialize this Decade?

Mark Christiansen writes: Is a Visual Effects Guild to Materialize this Decade? (via @neonmarg)
Bran Dougherty-Johnson • 12 years ago 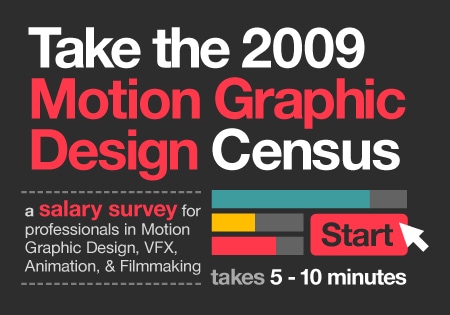 2009 Motion Graphic Census: Who, What, Why and How

Do you ever wonder how many people actually work in the Motion Graphic Design business? Do you ever think about where they might live and… Read more
Justin Cone • 12 years ago 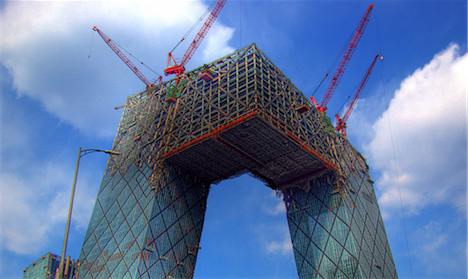 Photo by Mark Sebastian When the Association of Independent Commercial Producers (AICP) announced the formation of a new chapter, AICP Digital, we wondered what impact… Read more
Justin Cone • 12 years ago
Loading Comments...