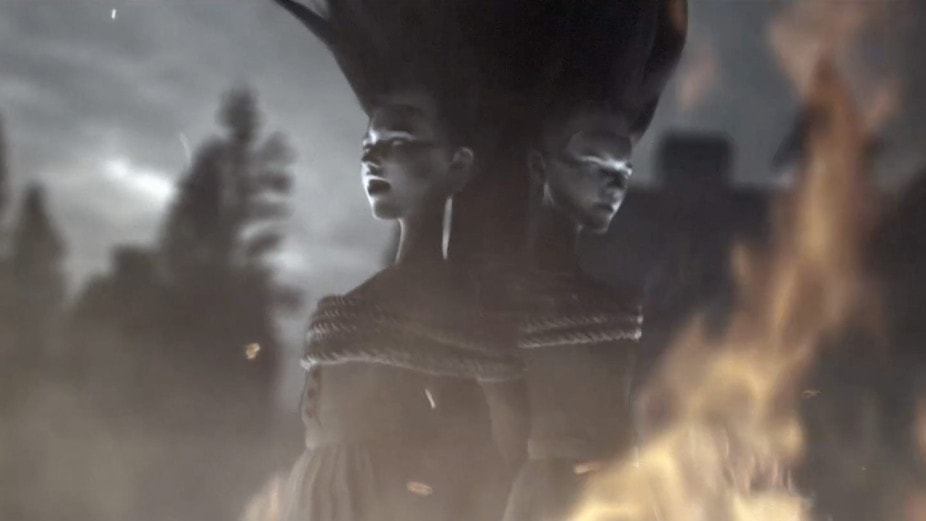 The History of Magic in North America

Elastic's latest release, directed by co-founder Andy Hall, introduces us to the hitherto unknown magical history of The United States of America, as told by… Read more
Justin Cone • 6 years ago

Marco Tempest presents A Magical Tale at TED. And check out the making-of at onformative.
Matt Hunter Ross • 10 years ago

A simple sand animation by Corrie Francis Parks that put a smile on my face. (via Cartoon Brew)
Michelle Higa Fox • 11 years ago 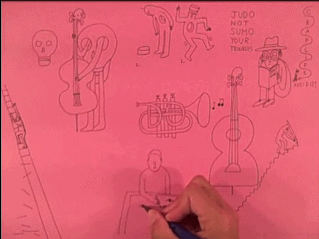 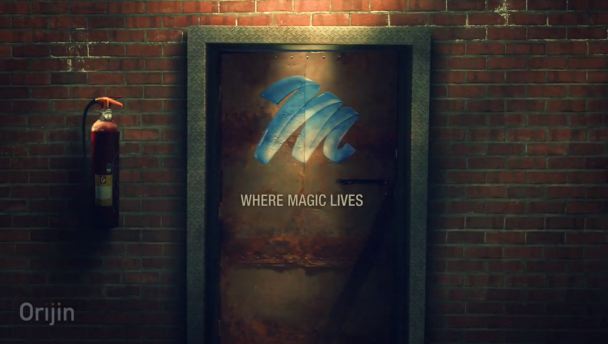 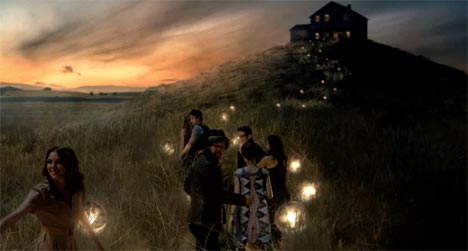 Say what you will about SyFy’s new name, but the House of Imagination trailer does a fantastic job getting the rebrand off to an epic… Read more
Justin Cone • 13 years ago