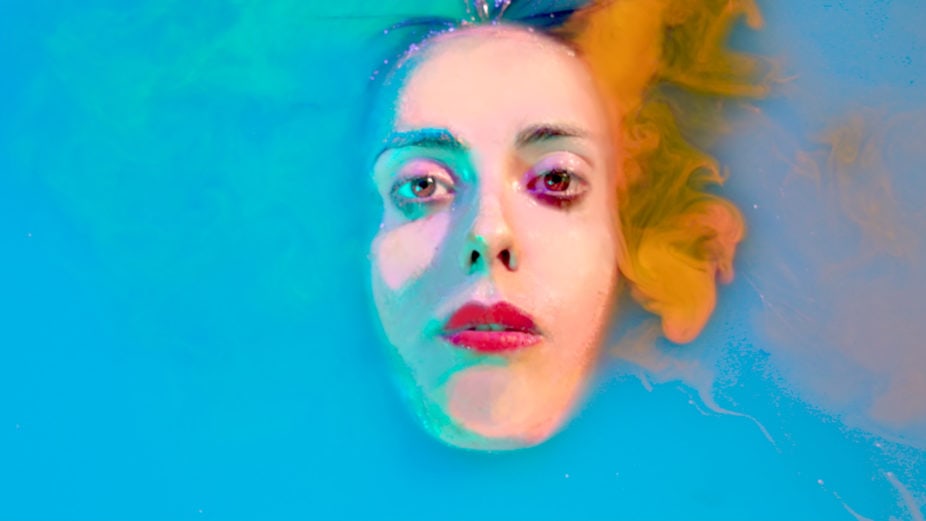 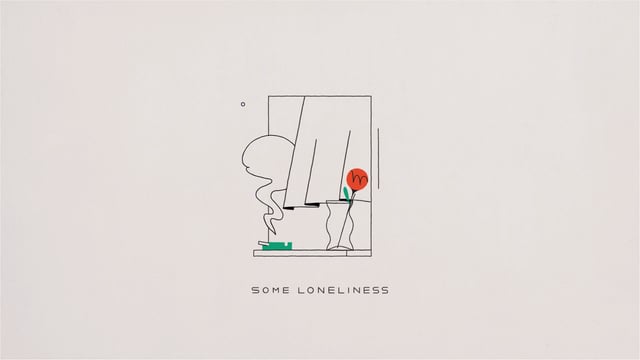 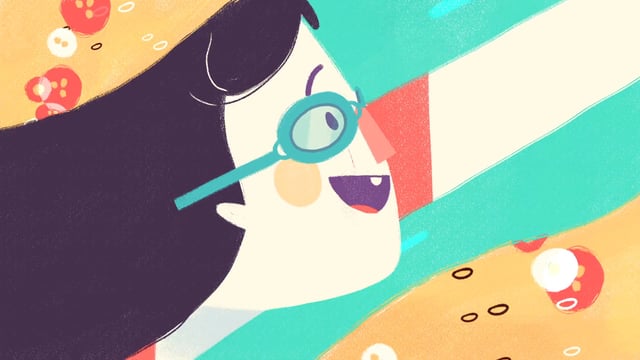 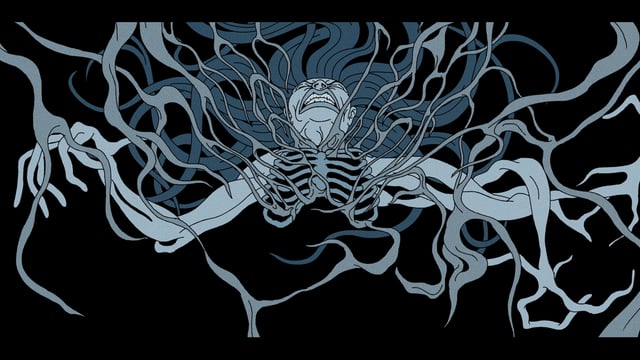 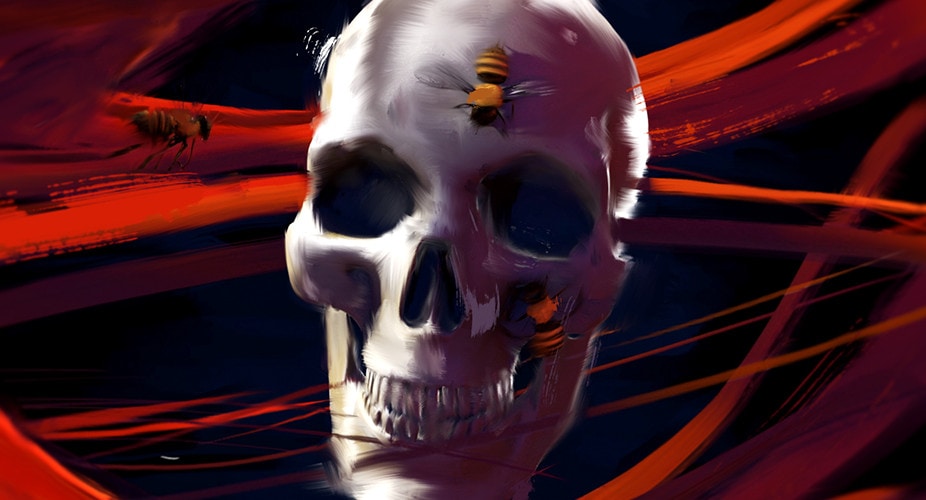 For the Motionpoems Foundation, Gentleman Scholar created a flowing, painterly interpretation of “Working Order,” a poem by Dora Malech. From GS: Tasked with creating a… Read more
Justin Cone • 9 years ago

Witness THE FUTURE – by Alex Goddard
Stephen Kelleher • 10 years ago 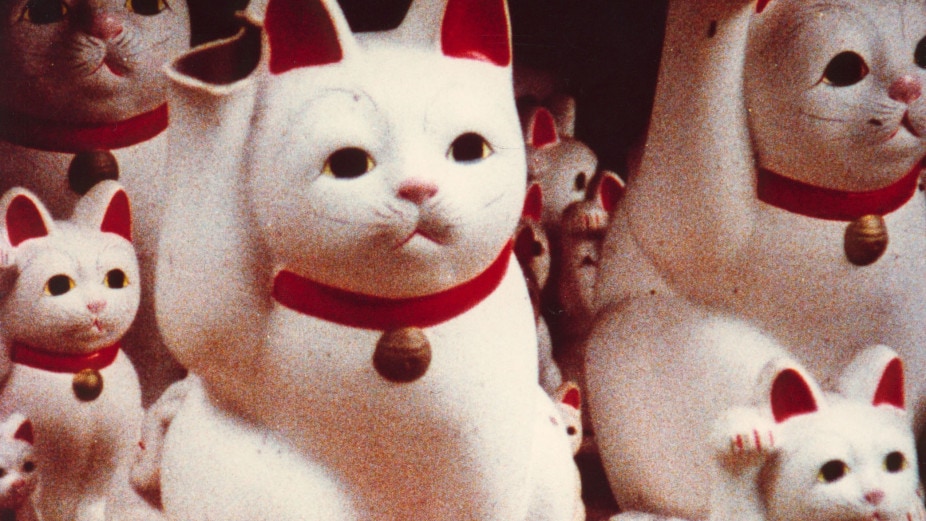 If there ever was a “motionographer”, an artist who used film and pen with equal eloquence, it was filmmaker Chris Marker who died today on… Read more
Dominique Elliott • 11 years ago 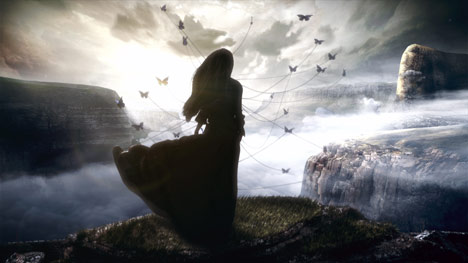