The title sequence for the first season of the critically acclaimed drama won an Emmy for Outstanding Main Title Design in 2014. This new one meets that bar of excellence — possibly exceeding it.

While the first sequence mostly contained desaturated double-exposed imagery within the bounds of silhouetted characters and objects, this new sequence takes a more textural approach, with detailed topographic imagery undulating across the entire frame in brilliant crimsons gradually giving way to black and white vignettes. 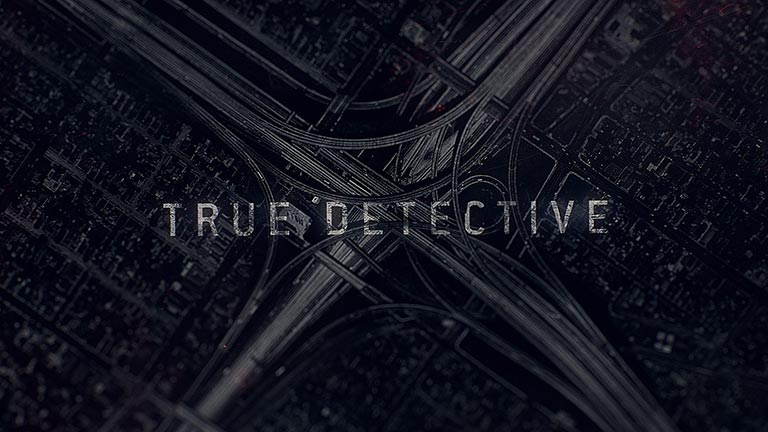 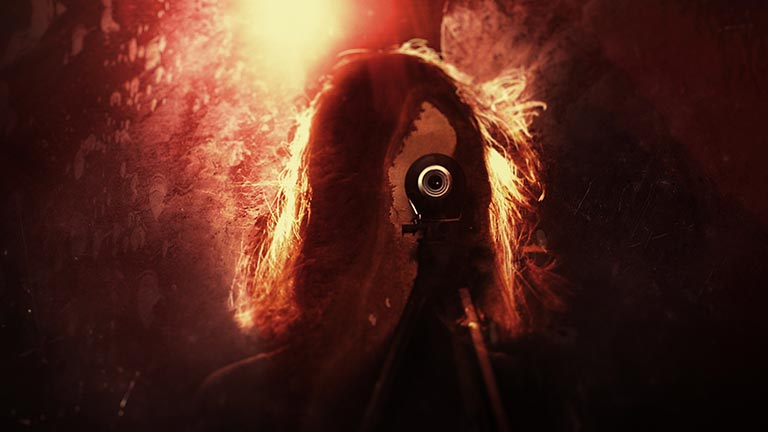 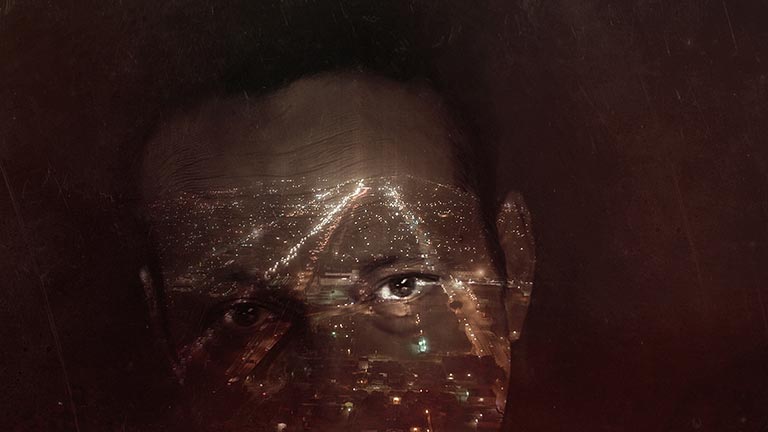 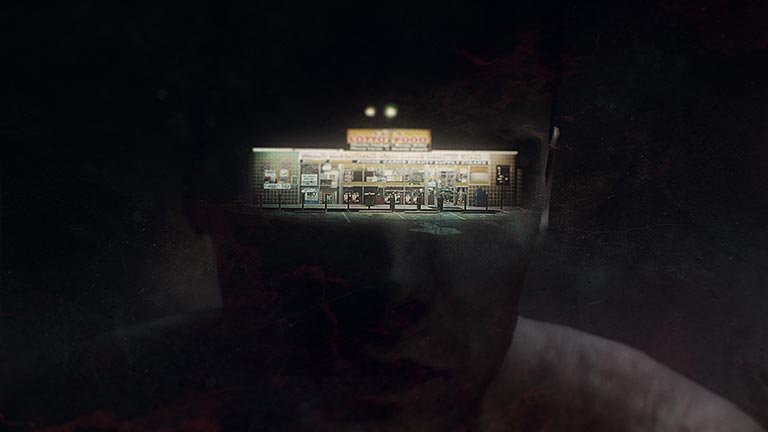 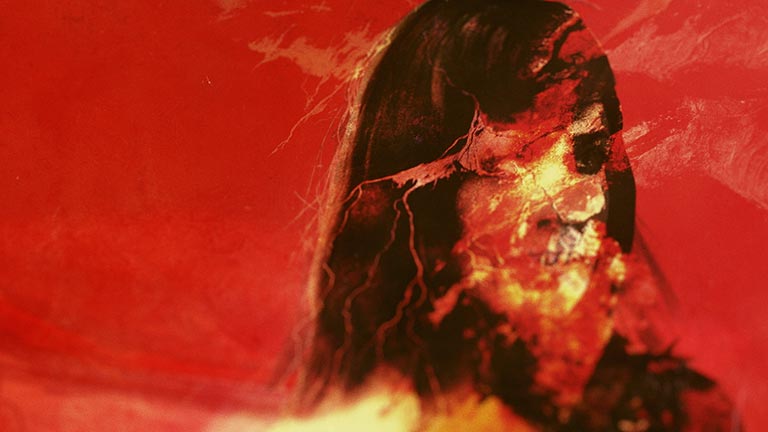 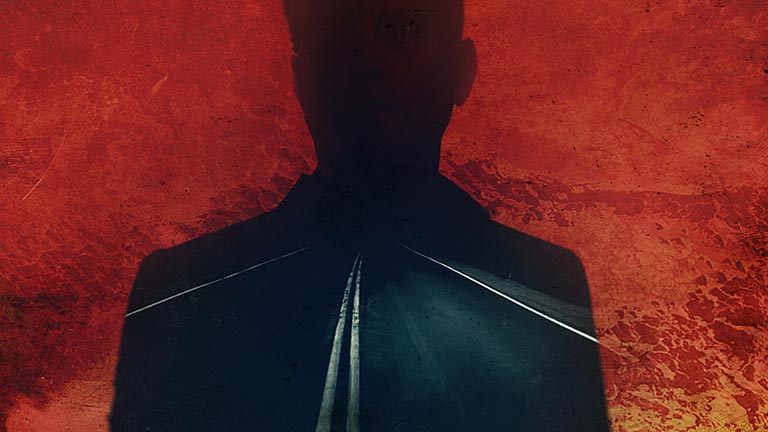 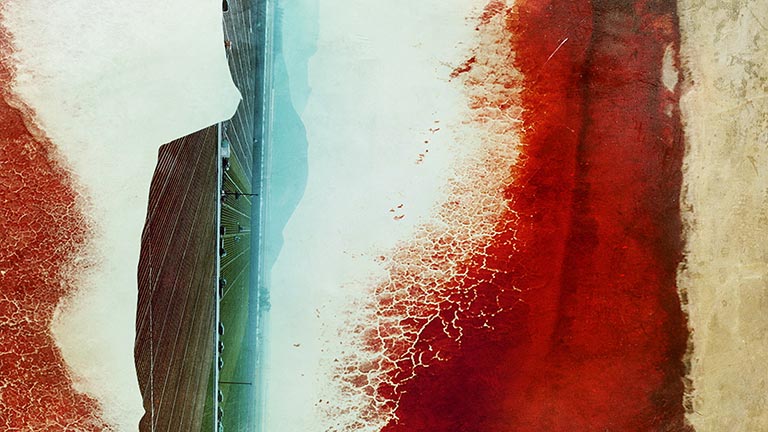