The resulting 90-second video is an elegant reflection on the nature of design and beauty. Its whirling compositions of painterly strokes whisk the viewer from scene to scene with dreamlike grace punctuated by flowing line work and hand-lettered typography.

We caught up with Block and Tackle to learn more about the process behind the piece.

Based on the lushness of the shots, I’m guessing this was a heavily boarded project. Did you guys produce a boat-load of fully realized style frames, or did you take a looser approach, using more thumbnails and sketches?

We started with loose thumbnails of each scene, and worked with the great teams over at The Lincoln Motor Company and Hudson Rouge to make sure we were hitting all of the important points in their script.

Once we had the general structure laid out, we designed fully-realized style frames for just about every moment in the piece before any animation began. From there, we made a pretty tight animatic that wasn’t that far from the finished product.

It was a fairly rigorous process, but clearly mapping out a plan helped immensely in getting this short-staffed piece delivered on time.

As you worked on the design phase for this, was there a moment when you thought, “Oh shit, we’re not going to finish this?”

There was a moment in the design phase — when the first style frames were coming together and looking really lush and detailed, but also quite sophisticated — that we realized that we were going to have to push a little harder to make sure that the animation lived up to the look. 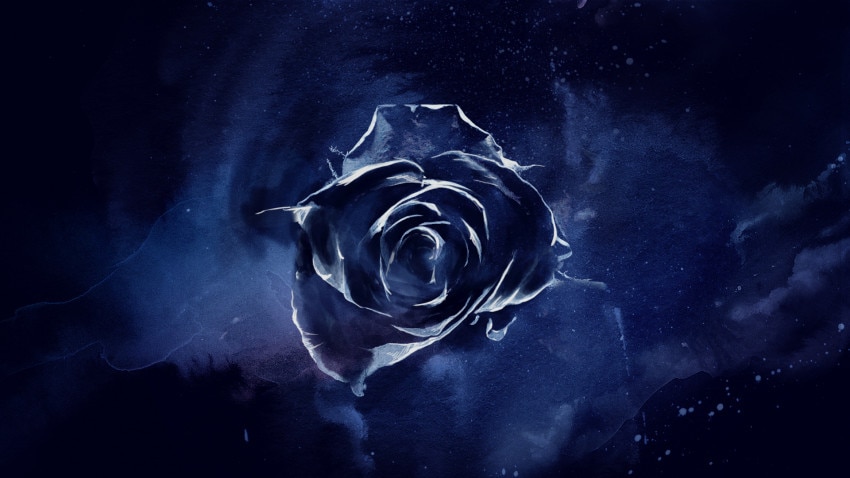 Fortunately, Hudson Rouge and Lincoln were really cool with letting us just run with it and giving us a bit of flexibility in terms of the schedule. Still, we had a certain amount of apprehension around the timeframe and knew we were trying to push the creative limits as much as possible. We had a good plan in place, so we stayed confident.

What role (if any) did CG play in this spot?

Many of the scenes were roughed out in 3D. We made wireframe captures that were then redrawn in Photoshop, and added the hero paint strokes in After Effects.

When the animation of each scene was locked, we went back over it and added more paint stokes frame-by-frame. Tedious work, but super satisfying when done.

Were there any “tricks” or shortcuts you developed to cut down on the production/animation time?

Early on in the production we built a library of animated textures and painted mattes that we used repeatedly throughout the piece. This included a variety of brush stokes animating on and off in different ways, full-screen painted transitions, and fluid ink reveals.

Having those elements at the ready made starting the animation of a new scene much less daunting.

Another thing we did was transition the frame rate between 12 fps and 24 fps, depending what worked best for the scene. That helped the overall feeling of the piece and also reduced the amount of frames that needed to be rendered in AfterEffects or hand-drawn in Photoshop.

Is there a favorite moment?

That’s a tough one… We would say the eye opening into the world is a big favorite around the studio, but who can resist the ol’ graphic reflection pass over the car?

It was really satisfying to see both of those scenes come together.

Music: Fall On Your Sword