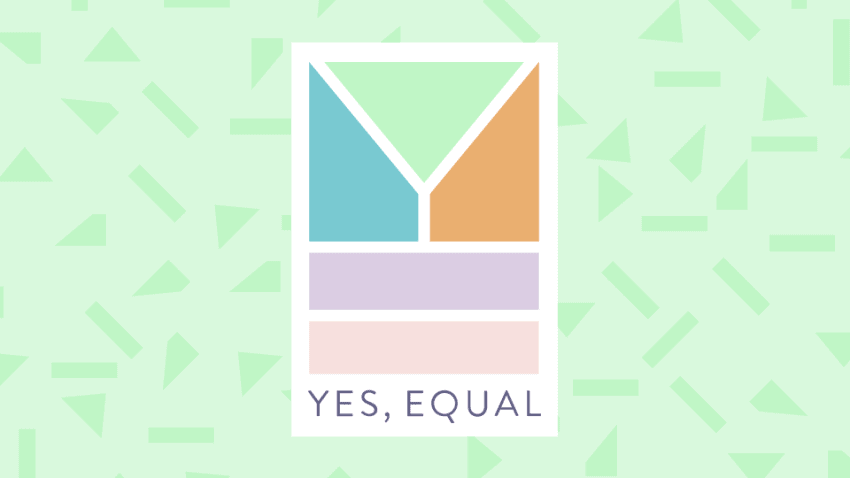 YES, EQUAL is a growing database of female creatives working in a wide range of fields (including animation and motion graphics).

It’s a simple but brilliant resource that can be used in a number of different ways:

YES, EQUAL grew out of a disconcerting discovery made by the site’s creator, Isabel Urbina Peña. First, she noted that female students at leading design schools comprise 50% to 71% of the student body, depending on the school. Not bad!

But then she looked at leading industry award shows, like ADC’s Young Guns, and found that the ratio was flipped, with 78.2% of the winners being male and only 21.8% female. That pattern repeated across other competitions and conferences.

Gender distribution for popular design-centered conferences. (Yep, that's Motionographer's F5 in there. We have work to do!)

That doesn’t make sense, she reasoned. There should be something approaching parity between female graduates entering the creative workforce and the professional accolades and attention that women receive.

YES, EQUAL means that people who genuinely want to improve the representation of women in our industry now have one less excuse for not doing so.

But it also means that female creatives can find each other, which is arguably just as important. Visibility builds community, confidence and conversation.

To get yourself in the database, add your name now.