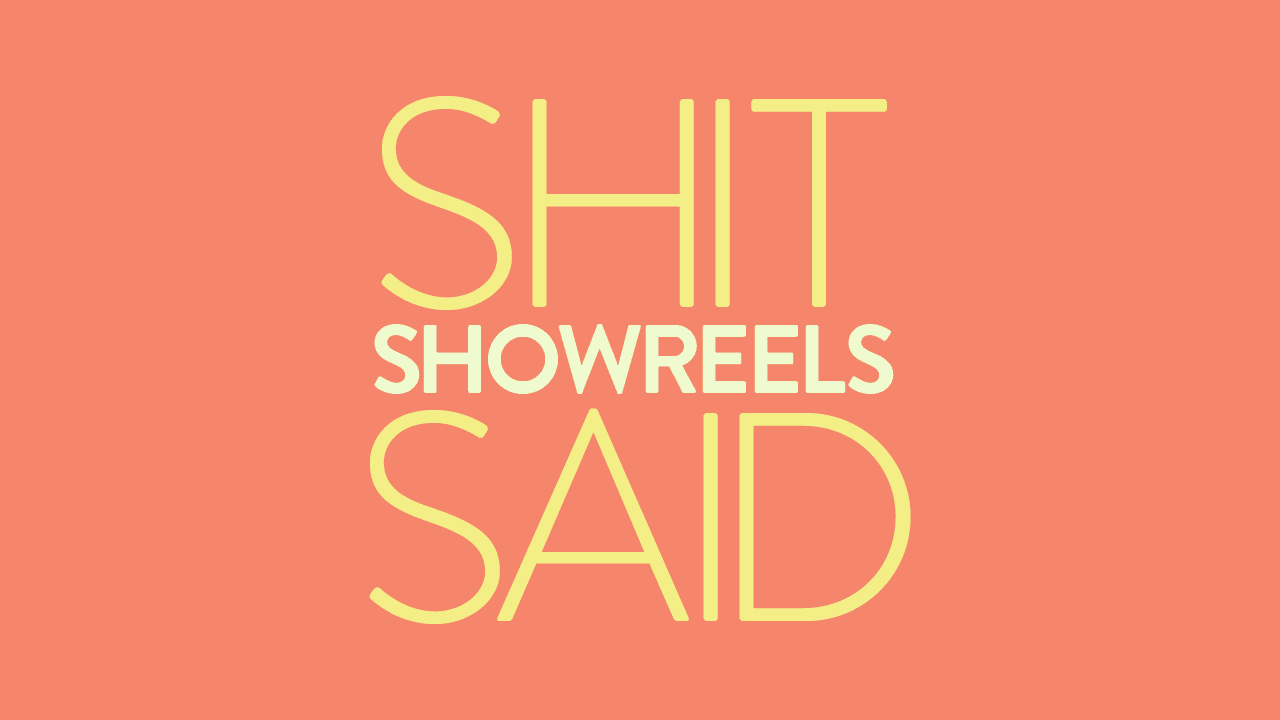 As the creator of the Shit Showreels Say channel, the popular PQ FUI Toys and a portfolio of slick motion design work, Peter Quinn knows a thing or two about showreels. In this special guest post, he looks back at his favorite reels from 2015.

What makes a perfect showreel? I dunno. Do you?

What I do know is that there’s tons of mind-blowingly delicious work out there, and when it’s condensed into a bite-sized, well-considered montage set to snappy beats, it can become something really special.

Over at the Shit Showreels Say channel, we’re always knee-deep in showreels from agencies and artists all over the internet, and last year seemed better than ever. This is my summary of the reels that made us feel all warm and fuzzy during our last trip around the sun.

In no particular order…

We Are Royale, LA & Seattle

And that’s all, folks.