Over 9 months in the making, “Seed Matters,” a short film directed by Buck for Austin-based agency Butler Bros., is a masterpiece of comedic storytelling brimming with lovingly crafted details.

As a persuasive vehicle for Seed Matters (founded by the Clif Bar Family Foundation), it also manages to land a few solid blows in their fight against big agriculture.

Behind the Scenes (including a lot of very loud cursing)

Buck co-founder and ECD Ryan Honey fielded a few questions for us about the process behind this passion project.

Who directed the voice talent?

The talent was directed by our team and Jeremy Spencer from Butler Bros. 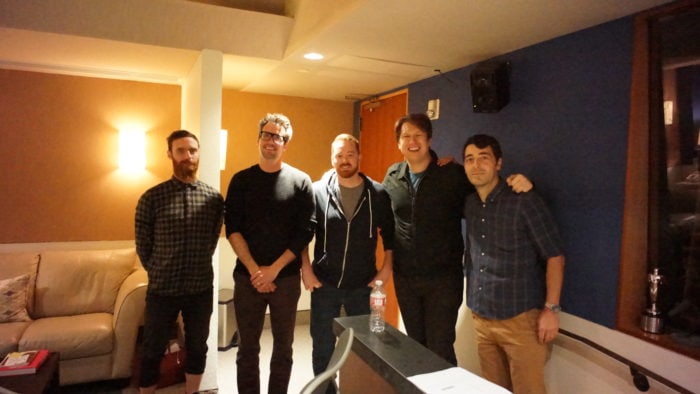 I feel like directing comedic talent is much harder than people realize. What was your secret for this project?

We agree that usually directing comedic talent can be difficult but in this case it was ridiculously easy.  When you have a comedian like Pete Holmes that is so good at ad-libbing and timing, there is really no wrongs, there is just assembling all the amazing material. 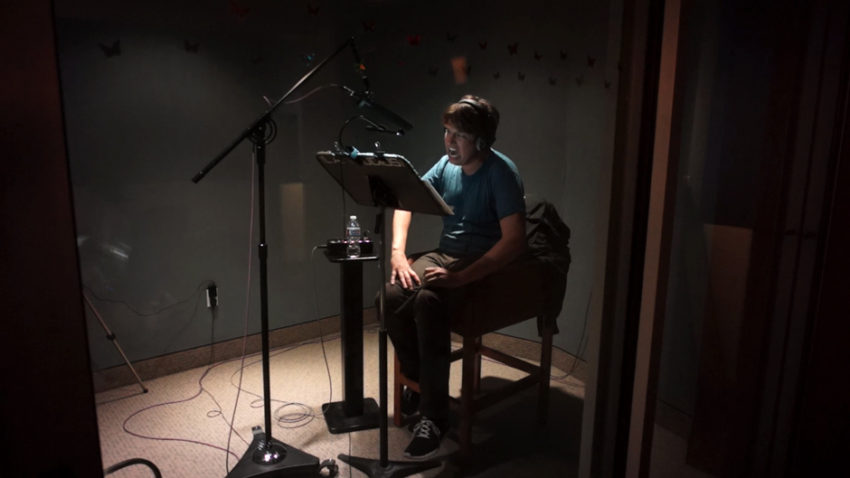 With the opening 2D segment for Pharm Foods, this is really two spots in one. Did you guys think of it that way and divide creative direction accordingly?

The opening spot was executed by a different team but the concept and creative direction came from the same group. Both sections work together to bring home the intended message, and we wanted to make sure they supported each other creatively. 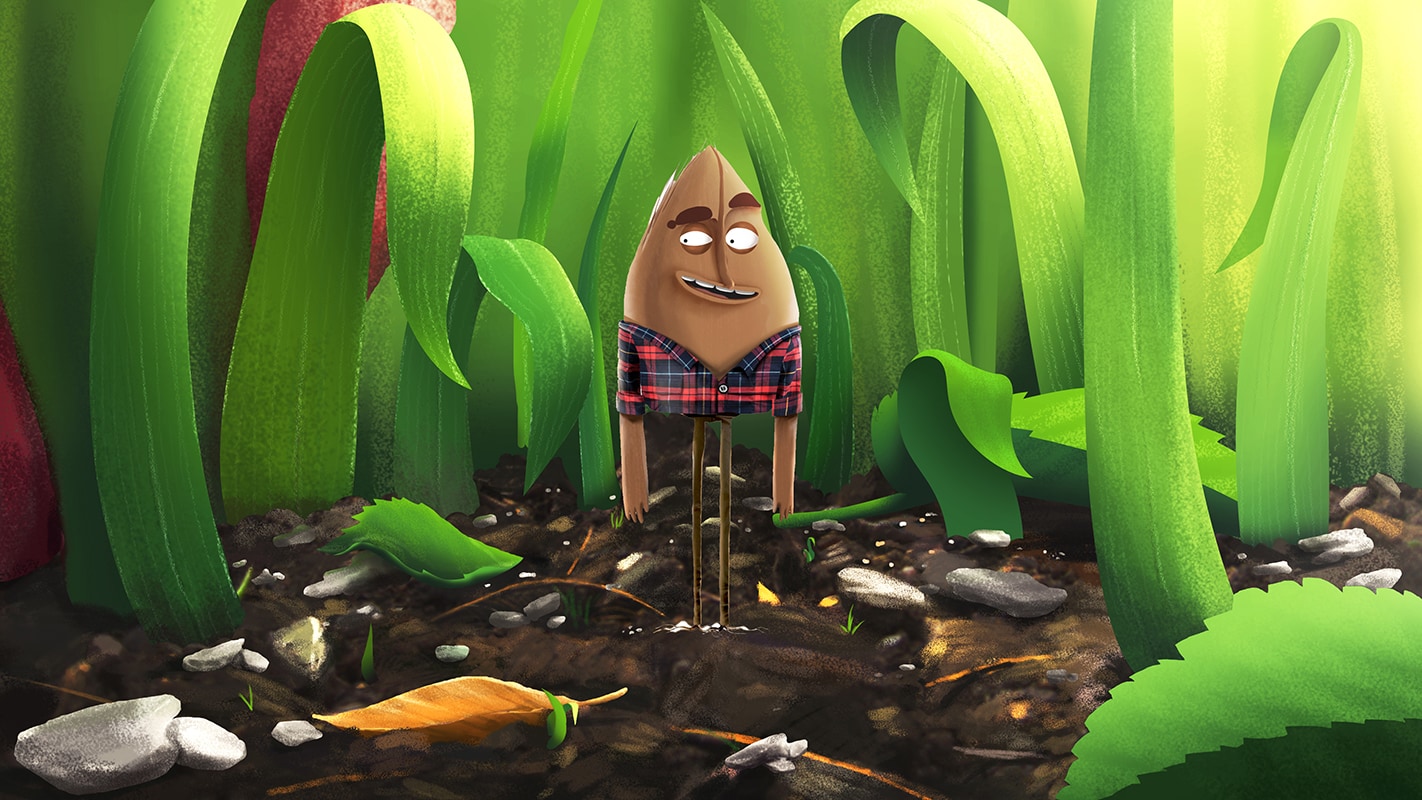 How fleshed out was the Butler Bros concept/script? How did you guys work together?

When the Butler Bros brought us this project, the script was pretty straightforward. It was basically Mr. Seed talking in his underground apartment about the benefits of organic seeds.

When we spoke to them, they seemed open to suggestions, so we came up with the brilliant and original idea of adding “swear words.”

But seriously, we wanted to come up with something that would be disruptive for the category and somewhat shocking. The end goal was to make something that really stood out and got people talking.

There is an insane amount of detail in this thing. From the custom typography on the props to the tattoos on the “GMO bros” to the gorgeous book cover on the Kama Seedra. I love it. Tell us a little about why you went so deep on the design.

Why not?  These “passion” projects are about two main things. Using our talents to give back or in this case raise awareness about causes we believe in and it is about making great art.

When we do this kind of work we make it exactly how we want it to be… did we mention how long this took us?

What did you learn from this project as a studio? Any key takeaways?

I think we learned that we are capable of creating studio quality CG content in-house, and we are excited to bring those skills and techniques to bear on our client work. 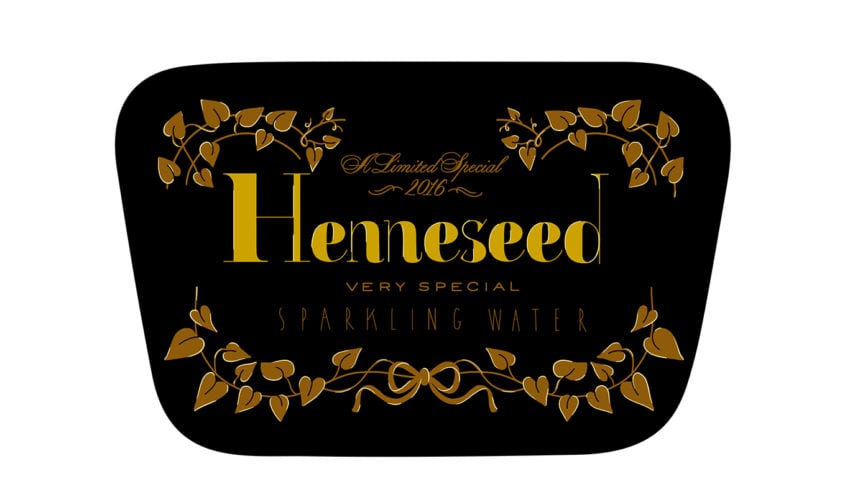 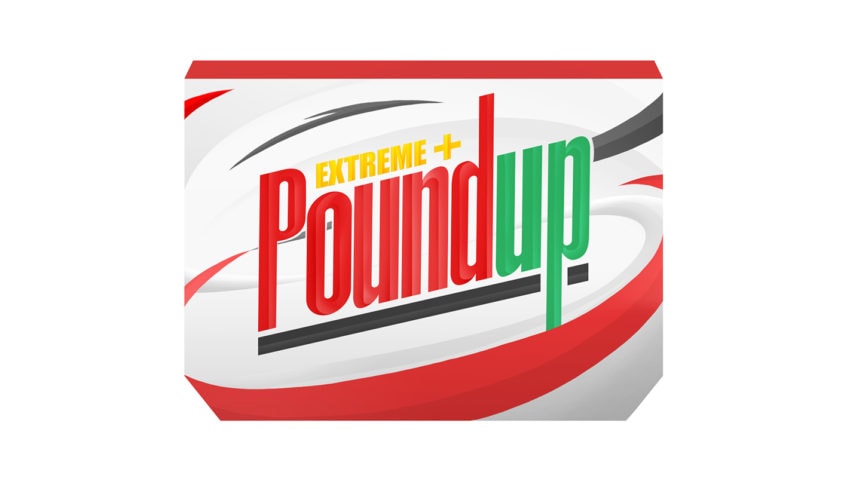 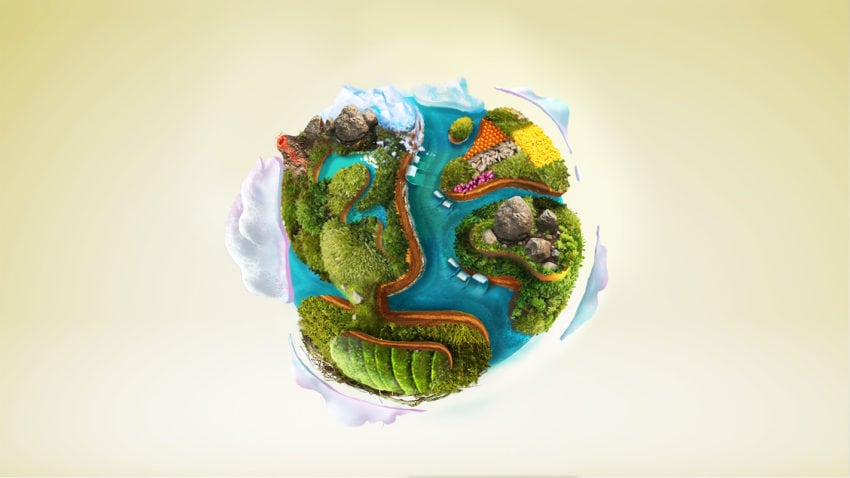