Division05 (a.k.a Carey Smith) uses After Effects as a magical podium from which he delivers mind-altering wisdom gleaned over 15 years of pushing pixels and massaging keyframes at some of the most admired studios in the business.

So what is it, exactly?

This isn’t a tutorial about making god rays glint off a sexy smartphone spinning in outer space.

A story about a real brand (Qualcomm’s Snapdragon) and how a small team pushed that brand’s existing visual identity to new heights while ushering it into the world of motion.

A shot from the final Snapdragon animation

Like all good stories, this one has twists and turns. Carey shows the ugly mistakes and costly missteps he made along the way. Then he shows you how to avoid them.

A masterclass for the rarest of talents

In other words, Snapdragon is a comprehensive — and very entertaining — masterclass that teaches you how to do two things that many professionals never learn:

You and I both know there isn’t a series of quick tricks for success or plugins that’ll instantly give the satisfaction of having made something actually interesting.

If you want to make unique, detailed work with character — work you can really own, work that’s really yours and yours alone — that obviously takes the investment of your own ideas.

And it also takes time. Animation is just a real labor-intensive art form, if you want something both unique and detailed.

When you buy the course, you get three hours of video content and the final source files used to create the Snapdragon animation featured throughout the lessons. 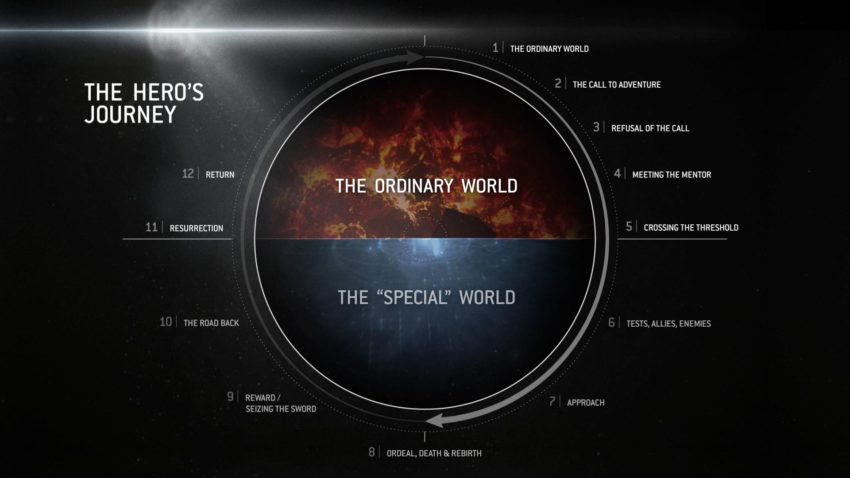 Applying the Hero’s Journey framework to a logo animation turns out to be pretty helpful.

This course is for anyone interested in being a better motion designer by understanding the ways in which design and storytelling work together to create high-value visual experiences. 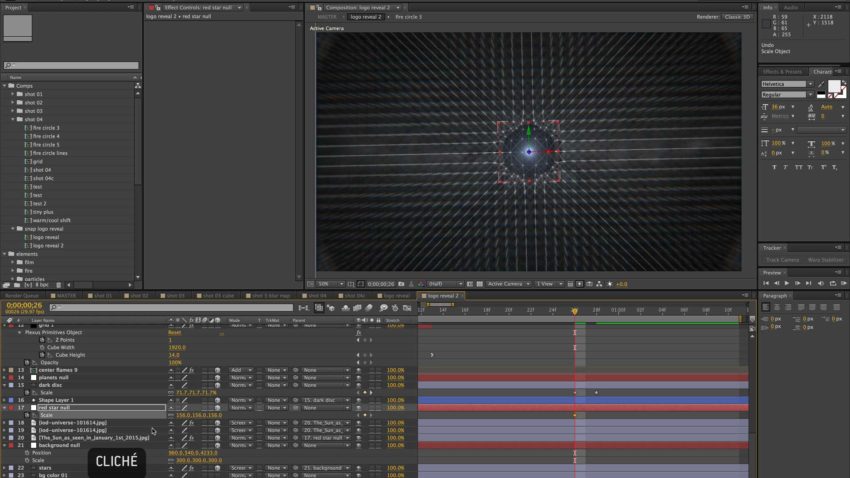 Cliché can be okay — Carey explains when and how.

Had I watched these videos 15 years ago, at the beginning of my career, I would have avoided a lot of frustrated groping through the blind alleyways of self-instruction that left me feeling inadequate and ineffective as a designer.

Even after spending $80k on a graduate degree, I felt like I was missing a huge, foundational chunk of my education.

For me, “Snapdragon” is that chunk.

Up to this point, Carey’s been giving his tutorials away for free (via YouTube). But with Episode 6: Snapdragon, he’s changing that. And at $69.99, it’s worth every penny.

Who is this not for?

If you’re thinking of buying this course for the After Effects or Cinema 4D source files, don’t. You’re missing the point.

Yes, it’s nice that those files are included, but they’re really just a cherry on top of a gargantuan sundae of wisdom.

After Effects serves as an illustrative tool for Carey’s lessons.

The value you might get from the source files is minuscule in comparison to the value of seeing Carey’s design process dissected in real-time.

A note about Carey’s visual style

Maybe you’re thinking to yourself, “Carey’s visuals just aren’t my style. I’m more of a 2D person or a character animator or a [fill in the blank].”

Rest assured that Carey’s visual style is irrelevant. The lessons he’s teaching in this course are universally applicable to all motion designers, regardless of your stylistic inclination.

Editor’s note: Motionographer has not received compensation of any kind for this review.