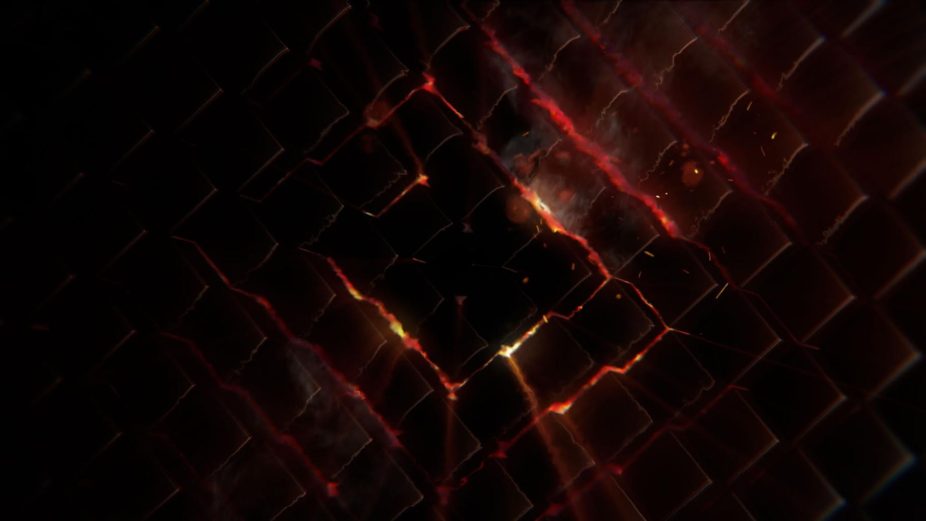 We review the latest educational offering from Division05, "Snapdragon," a comprehensive dissection of a real-world motion graphics project for Qualcomm.
Justin Cone • 4 years ago 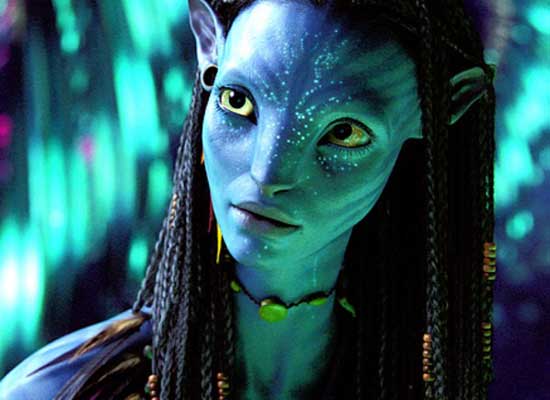 Stereoscopic 3D Production for Everyone: Part 1, The Camera

Editor’s note: The following post is from guest author Kevin McAuliffe, a Senior Editor at MIJO in Toronto. (You may also be familiar with his… Read more
kevinpmcauliffe • 8 years ago 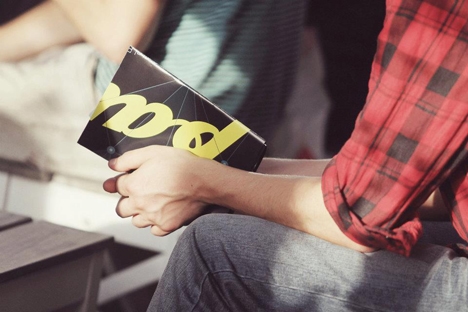 A couple of weeks ago the city of Melbourne, Australia, hosted the very first run of a digital design festival, Pause. The festival covers different… Read more
Lilian Darmono • 9 years ago

My first introduction to French duo Gangpol & Mit (Guillaume Castagne and Sylvain Quément) was through their music. It wasn’t until recently that I learned… Read more
Justin Cone • 11 years ago 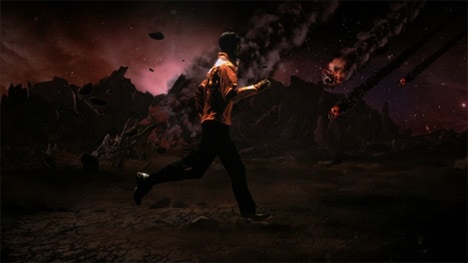 F5 RE:PLAY Films on Stash 60 Since F5 last April, I’ve received a slew of emails asking how people can get their hands on a… Read more
Justin Cone • 11 years ago

I have to admit that I was wary of reviewing Hollywood Camera Work’s Visual Effects for Directors. When the package arrived, I groaned. Seven DVDs.… Read more
Justin Cone • 11 years ago

Review of the Pictopia conference