Six Reasons Why Animated Characters are More Relatable Than Humans. 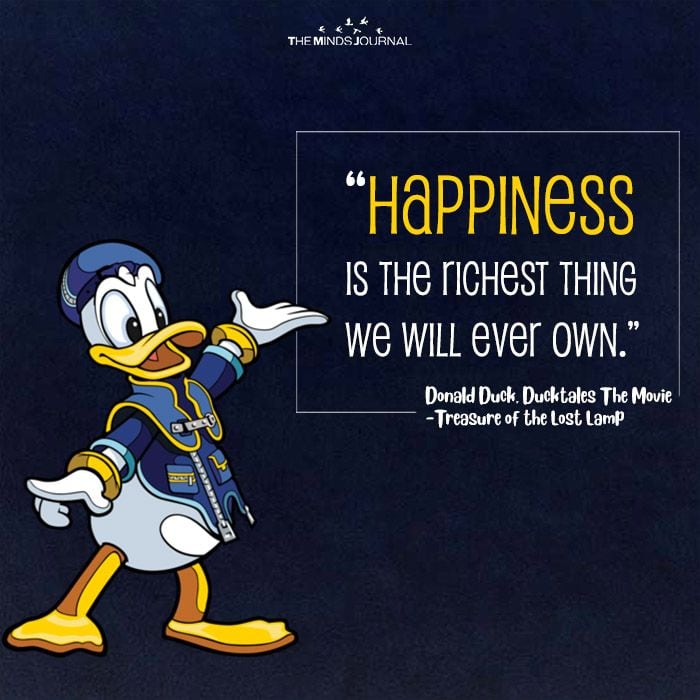 Hands up if nothing made you happier as a child than a healthy dose of Disney on VHS – with a spoonful of sugar to help it go down. We’re introduced to animated characters at an early age, the colours, storylines, and entertainment drawing us in. But why do we relate to them so much, often, more than we do to humans?

We’re shaped from a young age.

The first thing to note is that our obsession with characters when we’re children expands into our adult lives, evolving as our interests do. As infants, we are brought together by these fictitious creatures. We visit cinemas and theme parks; we share stickers and collectible cards and have themed toys in party bags. These experiences bond us, creating cosy memories that last way into adulthood. And then, when we mature, we’re still playing the same game, only this time with different players. We’re no longer exchanging Pokemon cards, but brands are getting our attention in other ways. In 2017, Rick and Morty’s PR team got us all scrolling via an interactive Instagram game, whereby fans could unveil secret promos for the upcoming series and prizes via a set of hints and clues. Clever marketing at a time where social media really does reign king.

Similarly, animation crosses over into many other aspects of our lives, from gaming to fashion.

Marketers monetising branded children’s merchandise is nothing new, though (Pocahontas hairbrush, anyone?). Character-led books, toys, theme parks, and clothing are all readily available for the avid animated superfan, subconsciously weaving themselves into our personal narratives.

Even as adults, many of us quite literally wear our hearts on our sleeves when it comes to much-loved cartoon creations. Disney has collaborated with several clothing brands over the years, from Skinnydip to Levi’s to luxury fashion brand Gucci. And they’re not the only ones getting a piece of the action. Pickle Rick has become a designer staple – you can now get your hands on a pair of knee-high leather boots from GCDS for a whopping £800!

Recently, global shopping service, Klarna, created a ‘Mythbuster Challenge’ – a series of paintings by artist Ignasi Monreal – which were brought to life via our animation team and propelled into an online game. The barriers between art, culture, and consumerism are certainly blurred, and brands are coming up with new ways to make an impact whilst keeping us entertained.

And of course, let’s not forget physical shopping experiences like The Disney Store or Leicester Square’s The LEGO® Store.

Just like the trends in our wardrobe, animation has got our back when it comes to the advancement of craft. The legacy of acclaimed two-dimensional motion pictures will always comfort us. Handcrafted brushstrokes will always take us back to our youth. But, just like the representation of women since Cinderella (thank goodness), digital craft has come a long way. For Netflix’s Academy Award-nominated ‘Klaus’, The SPA Studios created a tool titled KLaS (Klaus Light and Shadow), which allowed the artists to ‘paint with light,’ resulting in the 2D characters appearing 3D.

And who could forget ‘South Park,’ which, despite looking very much 2D, was in actual fact created through Maya.

It’s even possible to meet in the middle. 2.5D is also being utilised more and more – a sort of steppingstone pushing the boundaries between old school and new school methods.

Disney and Pixar embrace the full gamut of 3D possibilities, favouring this aesthetic in recent years with characters like The Incredibles – and then there are, of course, the live-action remakes that cement our love for the storylines. But there will always be a place in my heart for a 2D Snow White.

It speaks to us.

Aesthetically, the design of a character has to be carefully considered. Each feature can evoke an emotion and make us feel more connected to them.

Big eyes: It reminds us of our friend’s super cute newborn.

Lanky legs: It’s your brother kicking a ball on the school football pitch.

Messy hair: Umm, that’s me, with a hangover.

Exaggerated features and relatable movements make characters more believable. As opposed to live-action, which captures those nuances on set, animators have to really push the boundaries to create believability.

A good example of this is an episode of ‘They’ve Gotta Have Us’ I recently worked on.

We can all relate to the chaotic movements and the expressive facial scans of excitement and frustration felt by Costume Designer Ruth E Carter. Meanwhile, the posing of the characters as Spike Lee signs Ruth’s designs off for School Daze is akin to the many hours we creative folk spend fleshing out ideas on the floors of our studios, bedrooms, or living rooms. We, as humans, inform our own work.

We understand ourselves through animals.

Exaggerating animal instincts provides a fun bit of escapism. In the absence of verbal communication, you notice how animals speak to us physically – through movement and facial expressions. Take Donkey from Shrek, for example, how fun it is to assign characteristics like fear, humour, or perseverance through casting, design, and mannerisms.

This is magnified when you have multiple versions of the same animal, like in Pixar’s ‘Up.’

Alpha, for instance, is a Doberman and leader of the pack. You’d imagine his voice to reflect his canine attributes; silky smooth, mysterious Morgan Freeman-type tones. However, the creators jump at the chance to bring in humour instead, giving Alpha a ridiculous high-pitched vocal. They also have each dog snap back from mean mutt to excitable hound when anyone mentions the word ‘treat.’

Animals form such a huge part of many of our lives, so keeping these truthful anecdotes in makes for relatable, humorous viewing.

We can go further.

Animation has a superpower of its own – it can make sensitive or taboo topics far more palatable. Unicef’s ‘End Violence’ campaign details violence against children. It’s a topic that needs to be spoken about, but scenes of children in pain, mentally and physically, aren’t a nice thing for audiences to witness – nor for a child to act. Giving animation a green light to detail this pain through craft can shine a light on important topics of conversation so that we can all unite and create change. In this case, the hand-drawn, child-like visuals also effectively bring home the shocking connection this piece has to children.

I believe we rely upon animated characters to give us the escapism we can’t necessarily achieve in our day-to-day lives. We can live vicariously through another in worlds we cannot enter and physical appearances we cannot harness. No matter how old we get, Tom & Jerry and Donald Duck will always make us laugh, and Dumbo and Bambi will always make us cry because we think of these fictive characters fondly – like an old friend. Much like Buster Keaton and Charlie Chaplin’s films, they have longevity. They are timeless, serve a purpose in our DNA, and, as such, we’ll always have an emotional connection to them.

As for us mere mortals, we can only hope to leave such a legacy. 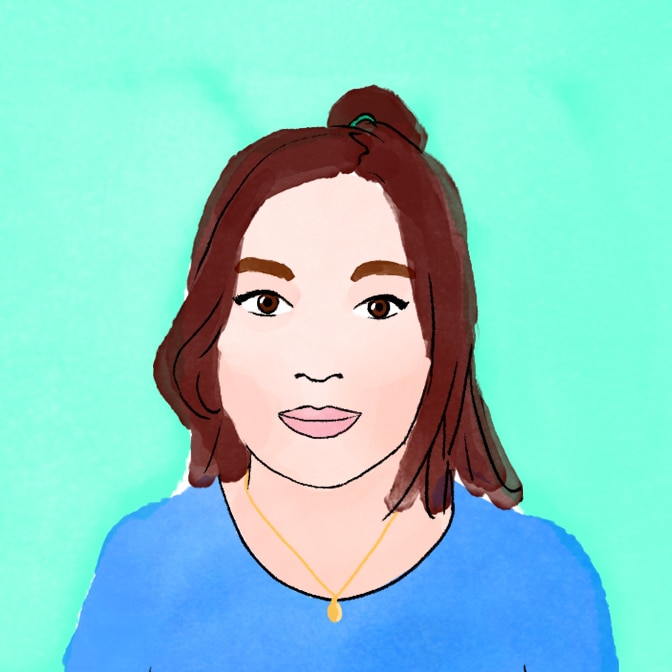 Christine is a lead animator at Soho-based animation studio, Blind Pig. An accomplished 2D Artist with a penchant for the animation workflow, she’s worked across a range of genres for high-profile brands, such as Disney, BBC and Microsoft. Her expansive technical ability is visible through her varied portfolio of work, which encompasses varying styles of character design, traditional frame-by-frame animation and illustration. Of her role, Christine says, “I feel very lucky to spend most of my time designing, animation and bouncing ideas around the studio. I get to work with talented and hilarious people.”