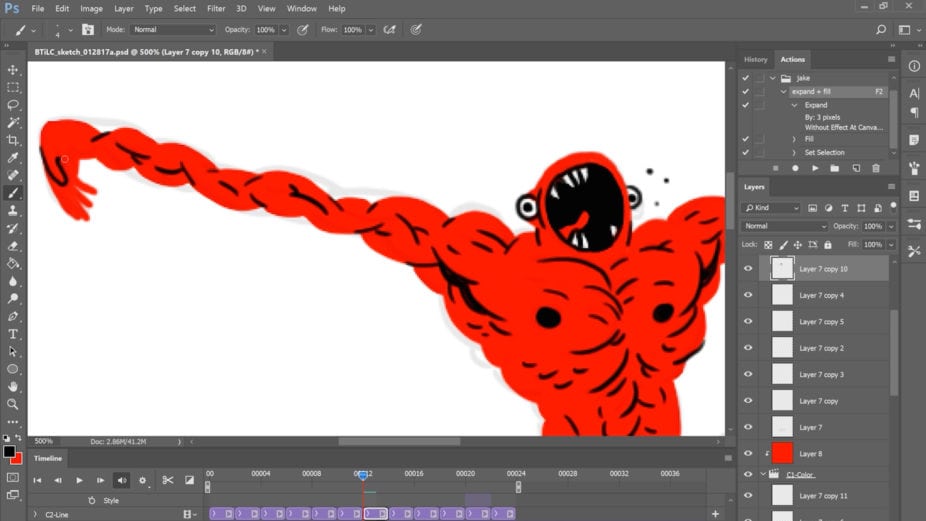 With the boom of hand-drawn animation in the world of motion design, it's a no-brainer that we do a Step by Step profile on the… Read more
Joe Donaldson • 6 years ago 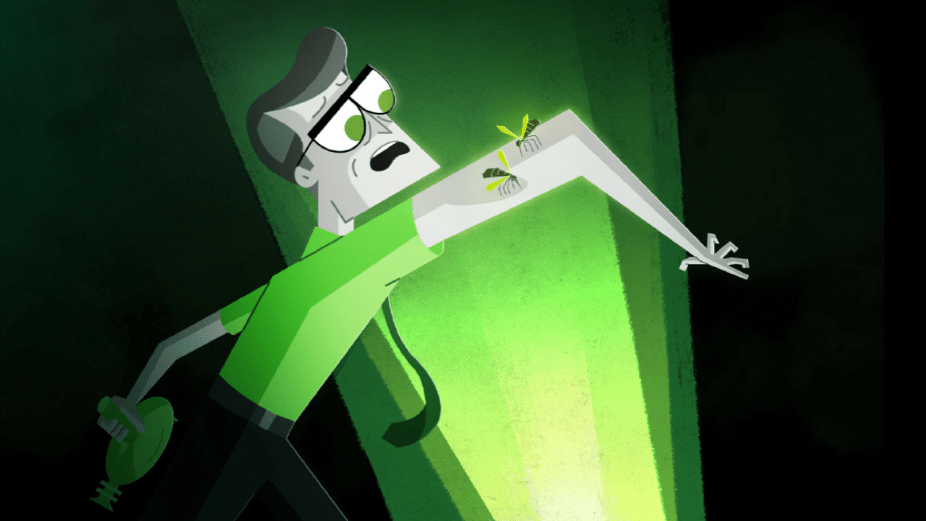 Google’s Project Loon and How We Create the Future

Google’s latest gloriously ambitious initiative, Project Loon, is all over the news this week. This beautiful piece – directed by Google Creative Lab with Mixtape… Read more
Elliot Blanchard • 9 years ago

Here comes Late Night Work Club! LNWC is a collective of indie animators. That is, animators who do independent, non-commercial work. Or, in some cases,… Read more
Michelle Higa Fox • 10 years ago

We’ve come to know NYC-based PandaPanther for their playful, character-driven work. Since 2006, Jonathan Garin and Naomi Nishimura have directed casts of colorful creatures on… Read more
Justin Cone • 11 years ago 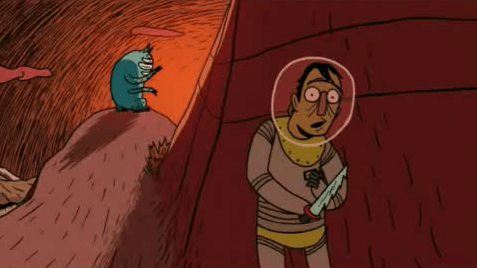 The Terrible Thing of Alpha 9! by Jake Armstrong