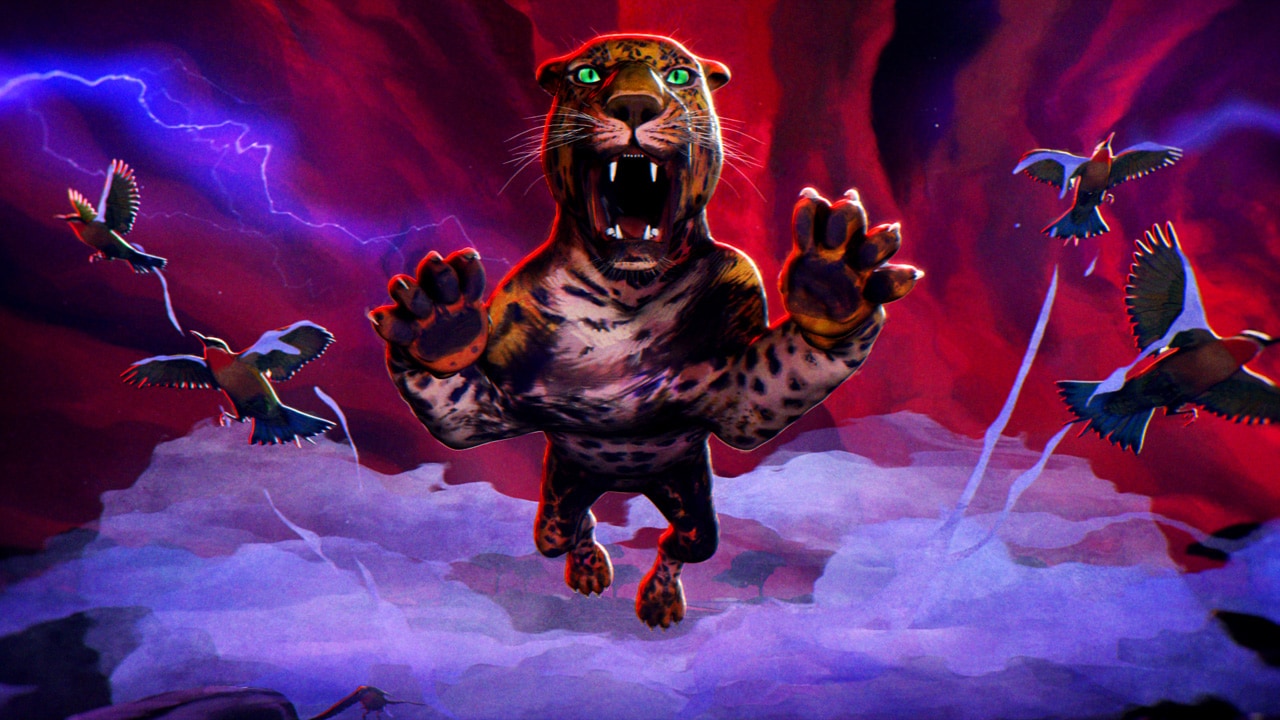 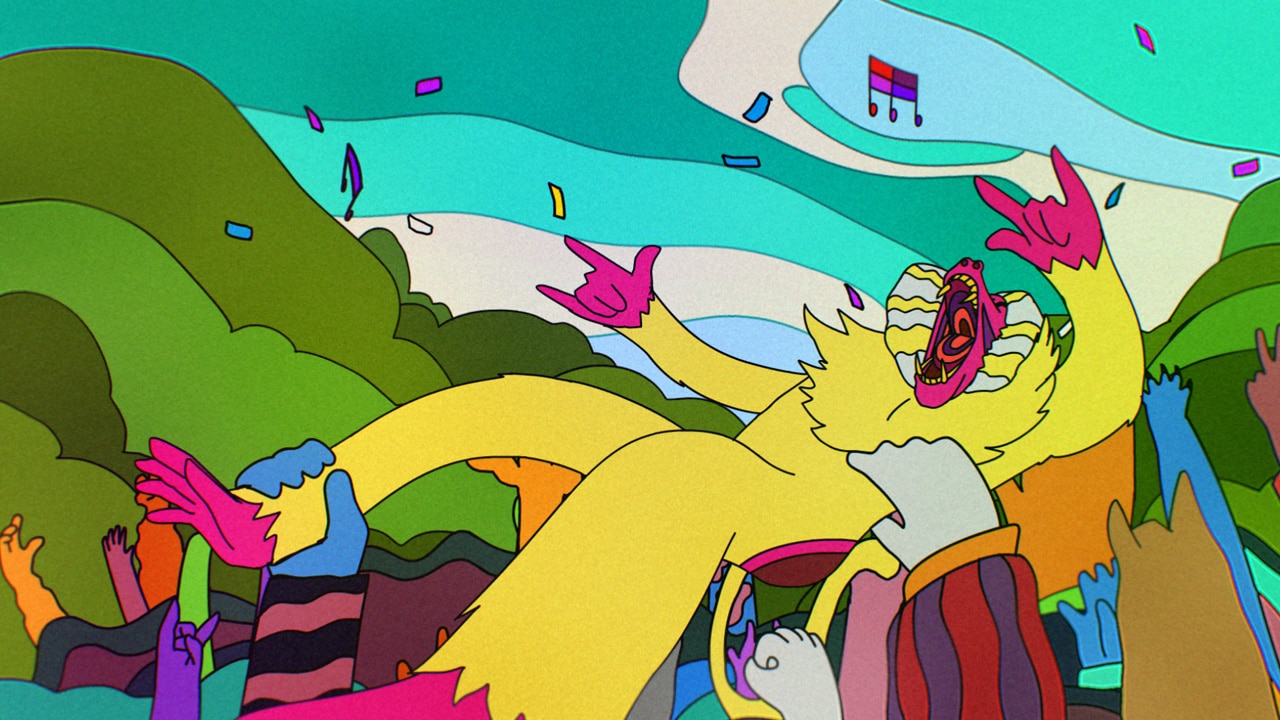 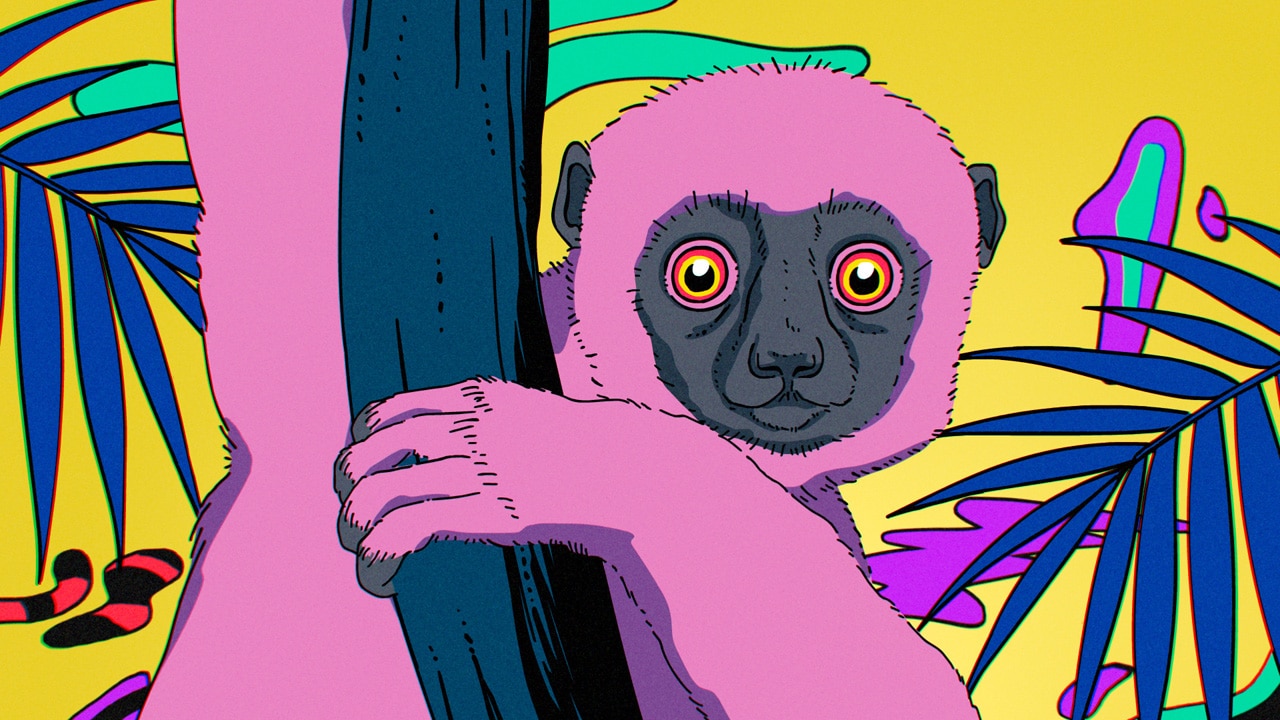 Process and production details on the Gentleman Scholar project page.

At Scholar we fell in love with the idea of creating rock'n San Diego Zoo spots from the moment we saw the initial brief from M&C Saatchi LA. Waves of nostalgia were flowing through the studio as we started to consume video references of retro music videos, MTV logo ID’s and Liquid Television animations. We worked with the agency's amazing team to push the musical influence of each habitat, giving them their own throwback treatment that added to the excitement of viewing the spots back to back. We also love getting our hands dirty in just about every creative medium, so we have a special place in our hearts for mixed media montages.

Each of the habitats had a hero, as well as several supporting plants and animals that we would follow through each narrative. However, we had free reign to get as stylized as we wished with designing the look of the characters and their environments. Keeping these things in mind, we focused our attention on giving the animals natural actions that would drive the story through the spectacular settings. Allowing a penguin to flap his flippers in a lighting storm, a psychedelic lemur to hop across a liquid forest, and of course, a yellow baboon to crowd surf.